On January 24, 1961, four days after the inauguration of President John F. Kennedy, Bob Dylan arrived in New York City at the age of 19.This tour celebrates the 60th anniversary of that occasion, and Dylan’s entry into the dynamic culture of Greenwich Village.Historically, the Village was a magnet for writers, activists, musicians, artists, and outcasts. Its allure attracted creative souls from all sections of the country. Bob Dylan “landed up on the downtown side” on the heels of the Beats and the revival of the folkies. This tour with popular Jane’s Walk leader and MAS Grand Central Docent Robert Depczenski will trace Dylan’s footsteps, visiting places he gathered, lived, and performed. Traversing the Village streets, we’ll relive the forces that influenced his formative years. The ghosts of Village past including Poe, Whitman, and Kerouac, and the presence of Guthrie, Van Ronk, and Ginsburg nourished Dylan and fueled his work. This synergy between place and genius will be the focus of our journey. 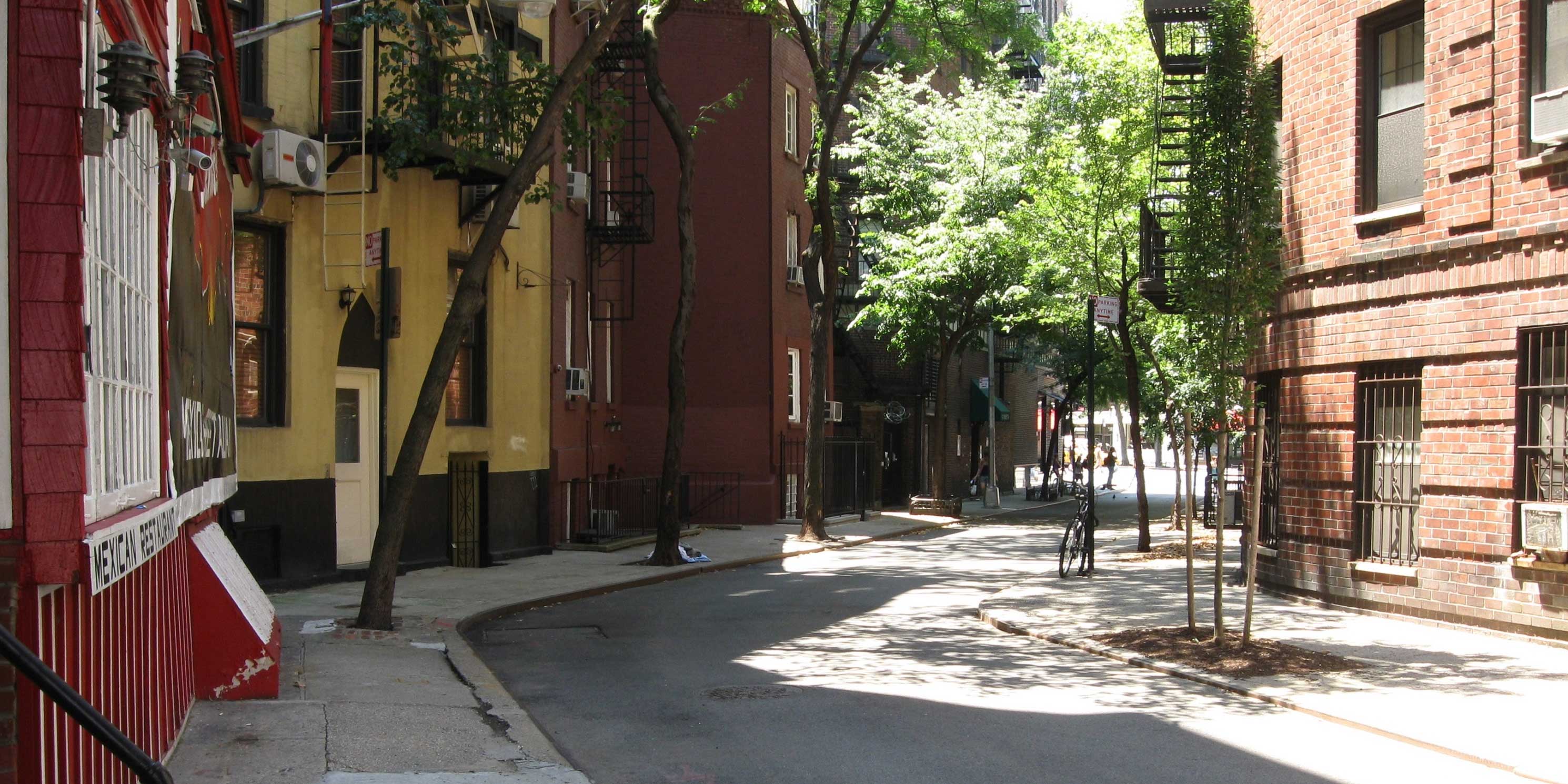