A Cultural Center in Downtown Brooklyn

The late 19th and early 20th century saw Brooklyn’s cultural district move from the City/Borough Hall area just uptown to Fort Greene. The area around the Brooklyn Academy of Music was lit up at night by the marquees of theaters large and small, with all kinds of entertainment offerings. Hotels, restaurants and shops flourished in an area well-served by one of the largest transit hubs in the city. The junction of Atlantic and Flatbush Avenues was called Times Plaza, once home to the Brooklyn Times newspaper building. Today, BAM, the Mark Morris Dance Center and other cultural institutions share this neighborhood with the historic Williamsburg Savings Bank, in a neighborhood with the Barclays Center and more change than has been seen in a century. We’ll look at it all, old and new; a case study of urban development, preservation and change. 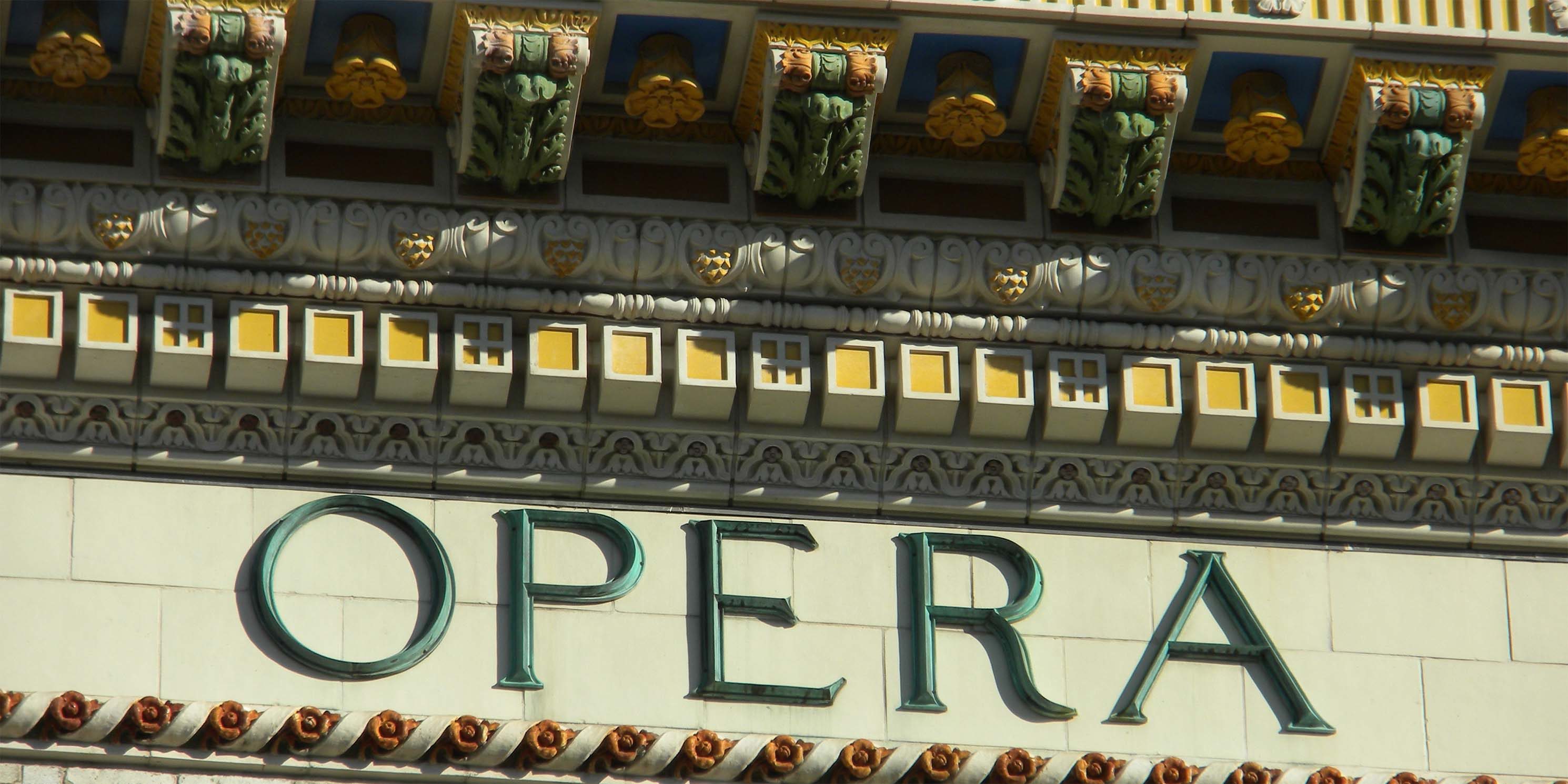