One of the six original towns that would later become the City of Brooklyn, Gravesend was established in the 1640s as a lone settlement of British among Native American and Dutch populations. However, its significance goes far beyond its role in colonial history. Historian Melanie Macchio will lead this tour providing insight into how Lady Deborah Moody’s sanctuary settlement went on to influence south Brooklyn’s independent nature for centuries. While the neighborhood has changed significantly since Lady Moody’s time, there are surprising remnants of the 17th century planned town, including the original grid, cemetery, and several early residences, as well as newer landmarks that highlight the layers of this quiet neighborhood. 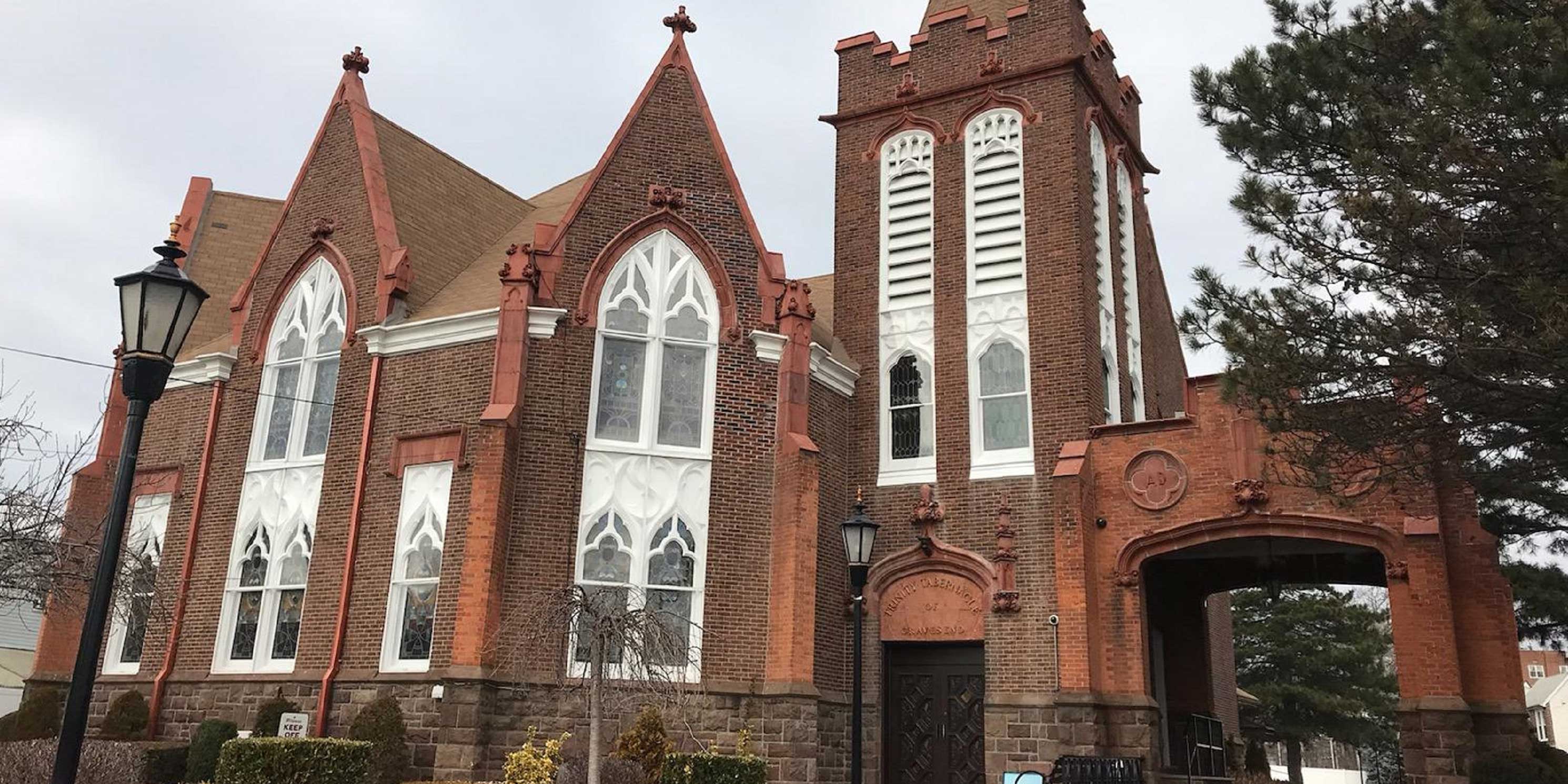