The Bloomingdale Blocks of the Upper, Upper West Side

A Historic and Musical Neighborhood

Join urban planner and guide Laurence Frommer to tour the quiet tree-lined streets near the Hudson River from West 96th Street to West 110th Street, that boast some of New York’s finest remaining turn-of-the-century row-houses, apartment buildings, institutional structures and public monuments, often designed by leading architects. From its prominent role in the Revolutionary War, to its much acclaimed reputation for grand estates and popular country inns, to its emergence as a kind of Parnassus on the Hudson in the 20th century, and home to many of the great writers of Tin Pan Alley and Broadway, the Bloomingdale Blocks have played a critical role in New York’s history. Until recently, much of this area had no historic protection, and some very tall developments have caused alarm. Recent historic district extensions hold promise but areas left out have caused concern. Join us as we explore this postcard village on Manhattan’s Upper, Upper West Side. 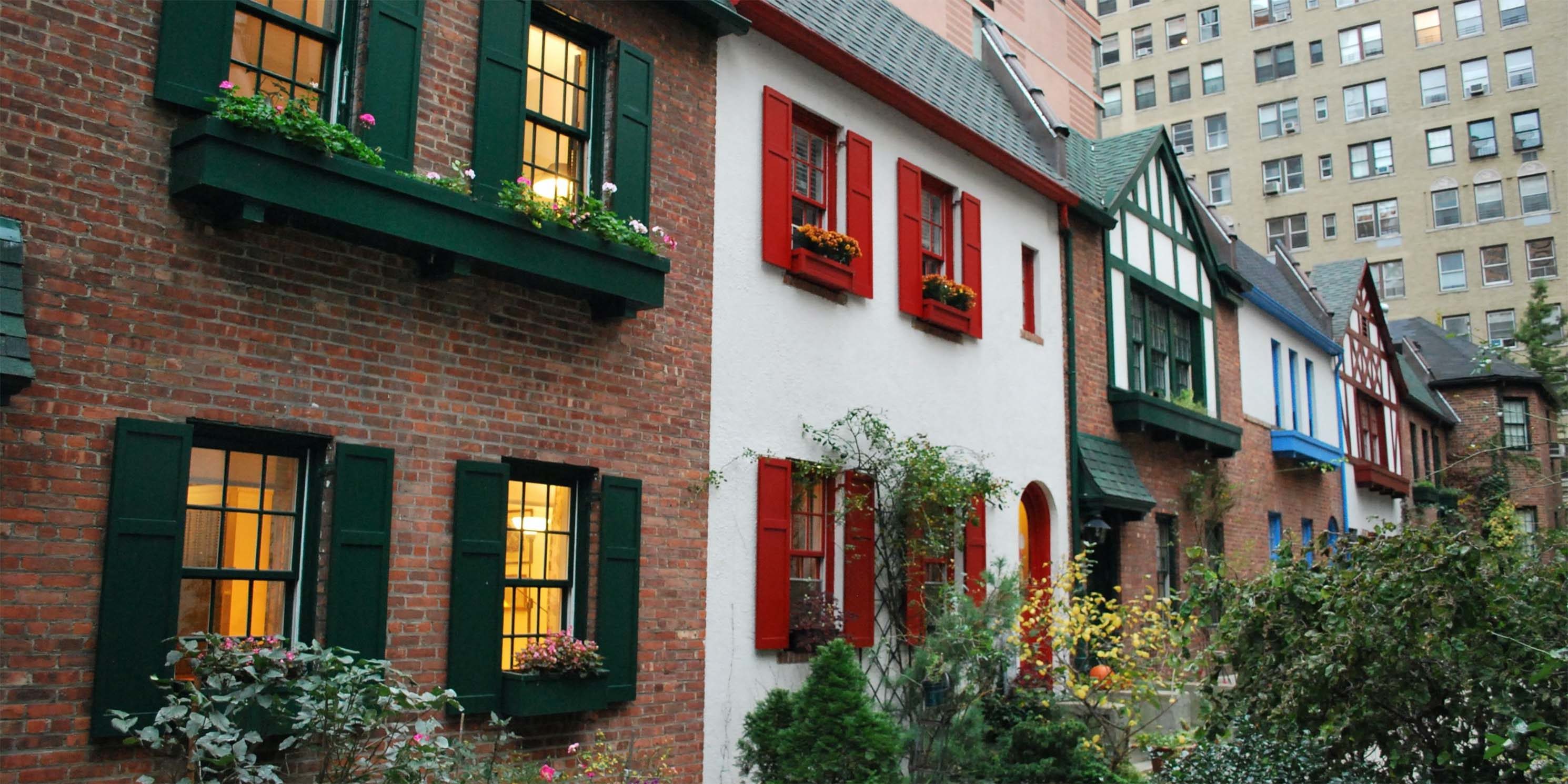