Walk the streets of “the Great White Way,” tracing the history of New York’s Broadway theater district from Oscar Hammerstein in the 1890s to Walt Disney in the 1990s. See the great Broadway theaters built between the turn of the century and the onset of the Depression — stunning works of art in themselves, and monuments to the lively history of American theater. Many of the finest were built as lavish headquarters for Broadway’s great impresarios – David Belasco, John Cort, Winthrop Ames – who spared no expense in their decor. Today these jewels sparkle among all the brash new skyscrapers that have transformed the once dingy and dangerous Times Square. The tour includes it all: theaters, skyscrapers, and city planning at its most controversial. 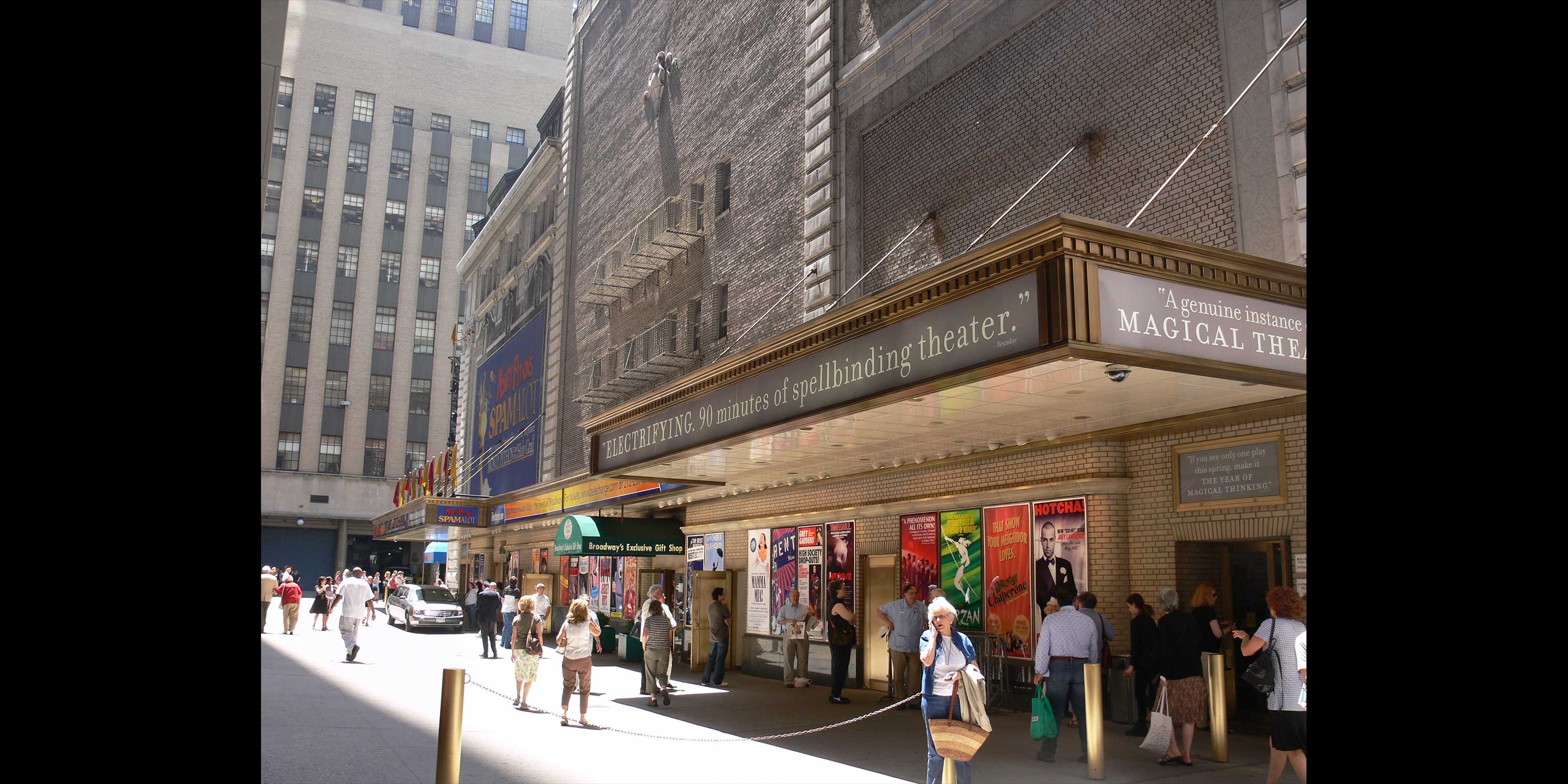