The Landmarks of Sunset Park

After over 30 years of advocacy, several Sunset Park streets of fine late 19th and early 20th century buildings, built primarily for the working class. were recently calendared for future landmark designation by the Landmarks Preservation Committee. Walk the four proposed districts to view the different types of low rise buildings in brick, brownstone, and limestone from single family town houses to some of New York’s first not-for-profit co-op apartments. Also see the few already designated individual Sunset Park landmarks and a couple of grand churches as we stroll up and down the tree lined streets of this hilltop neighborhood. Learn about the long struggle to preserve the neighborhood, the possibility of other streets as future landmarks, and hear about Sunset Park’s diverse ethnic history. The views from the 24 1/2 acre park are spectacular! 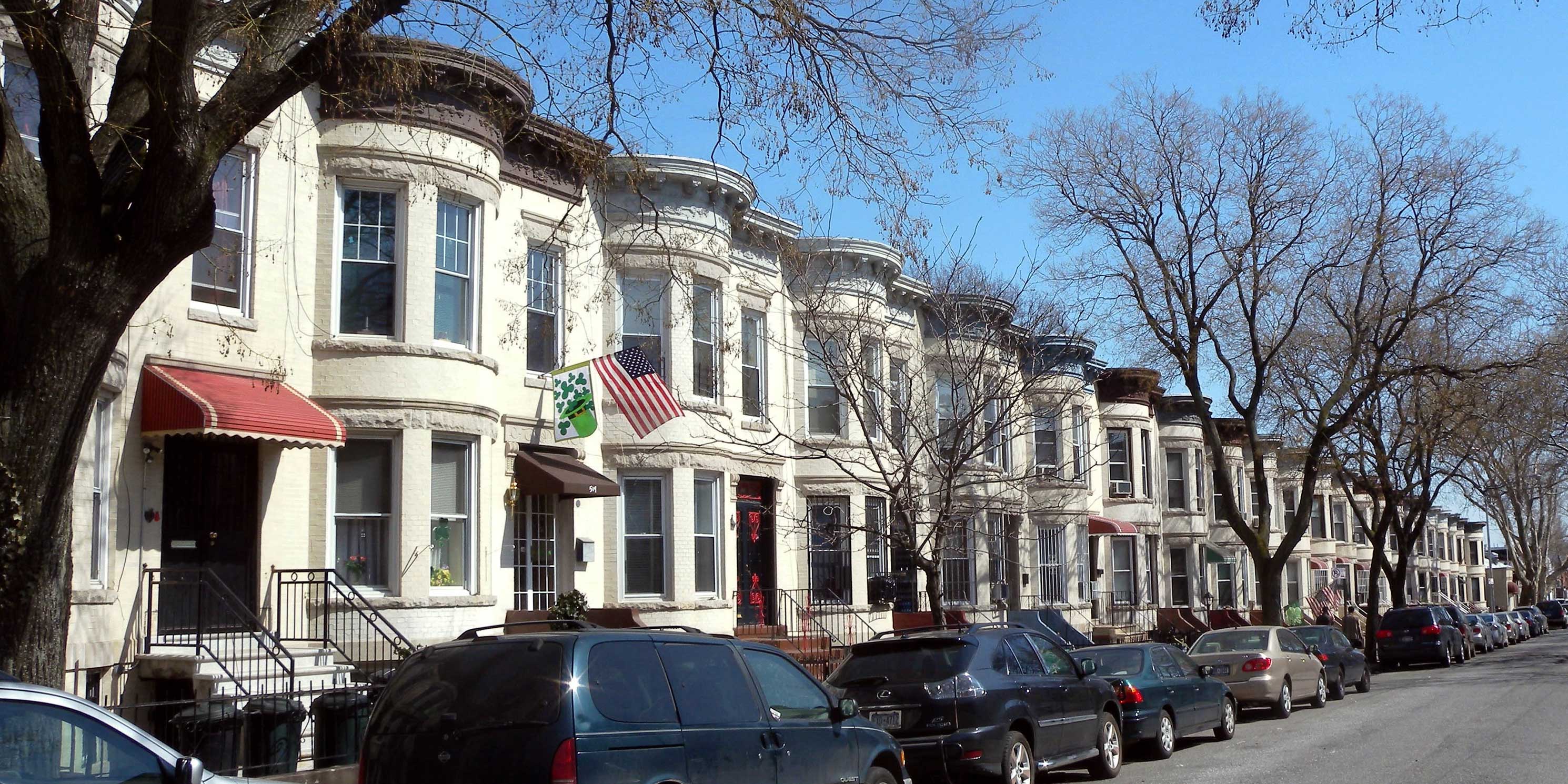