[Virtual Tour] From the banks of the East River to Madison Square, this tour with architectural historian Matt Postal examines the lesser-known half of 23rd Street. Highlights are likely to include the Marine & Aviation Terminal (aka Skyport), a distinguished Carnegie branch of the New York Public Library by Carrere & Hastings, a 1930s post office with memorable murals of city life by Kindred McLeary, and a sleek prismatic apartment house by Rem Koolhaas and OMA. 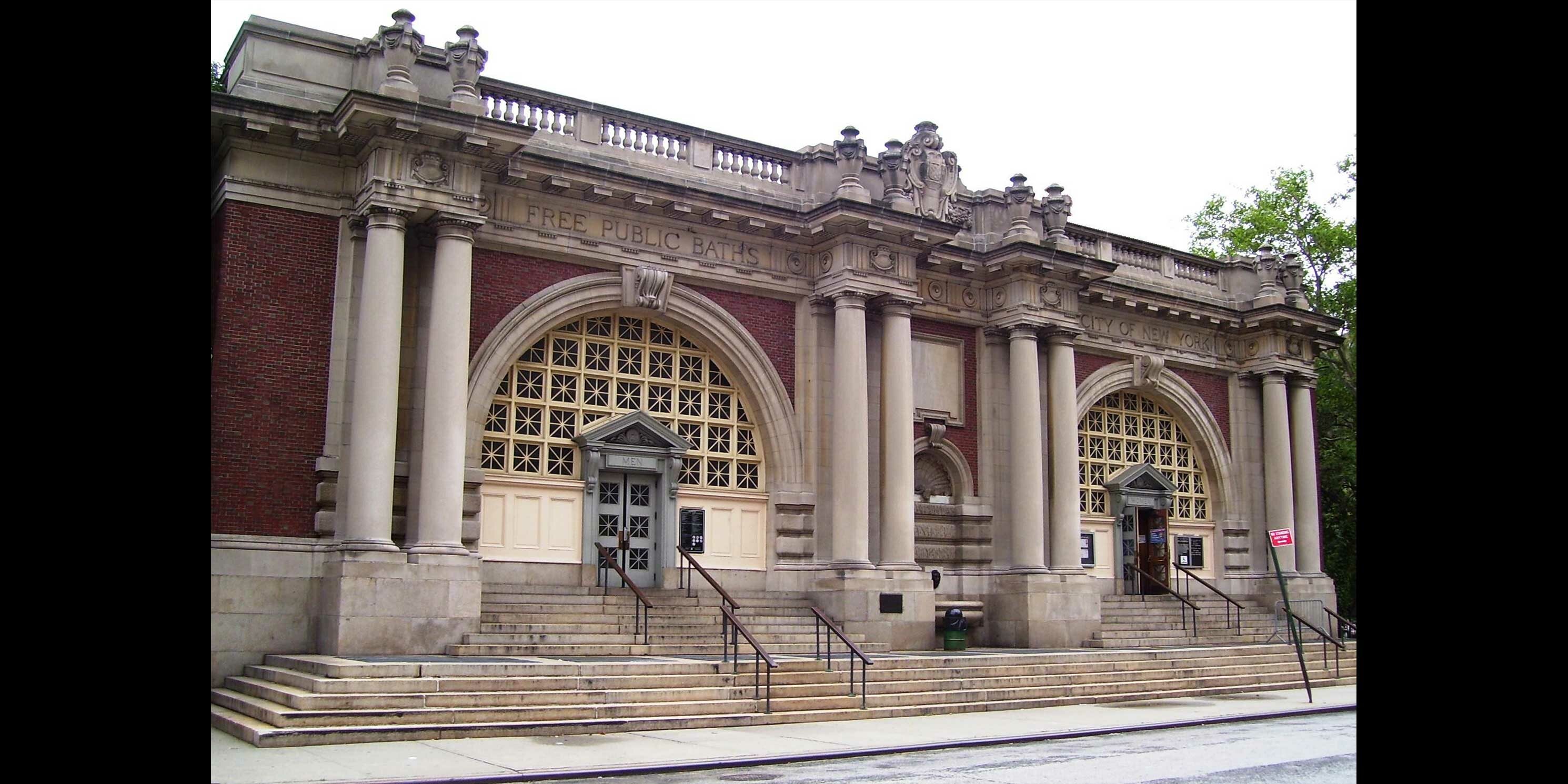