The following op-ed was written by Gina Pollara, new President of The Municipal Art Society of New York, and was published in Crain’s New York Business on March 20th, 2016.

New York City finally has a new transit hub worthy of this city’s stature on the international stage. Despite all the criticism regarding the construction timeline and cost overruns, Santiago Calatrava has delivered an extraordinary piece of architecture; the care and artistry with which the Oculus was envisioned, then executed, are visible in every detail. No wonder it has already become a tourist destination. 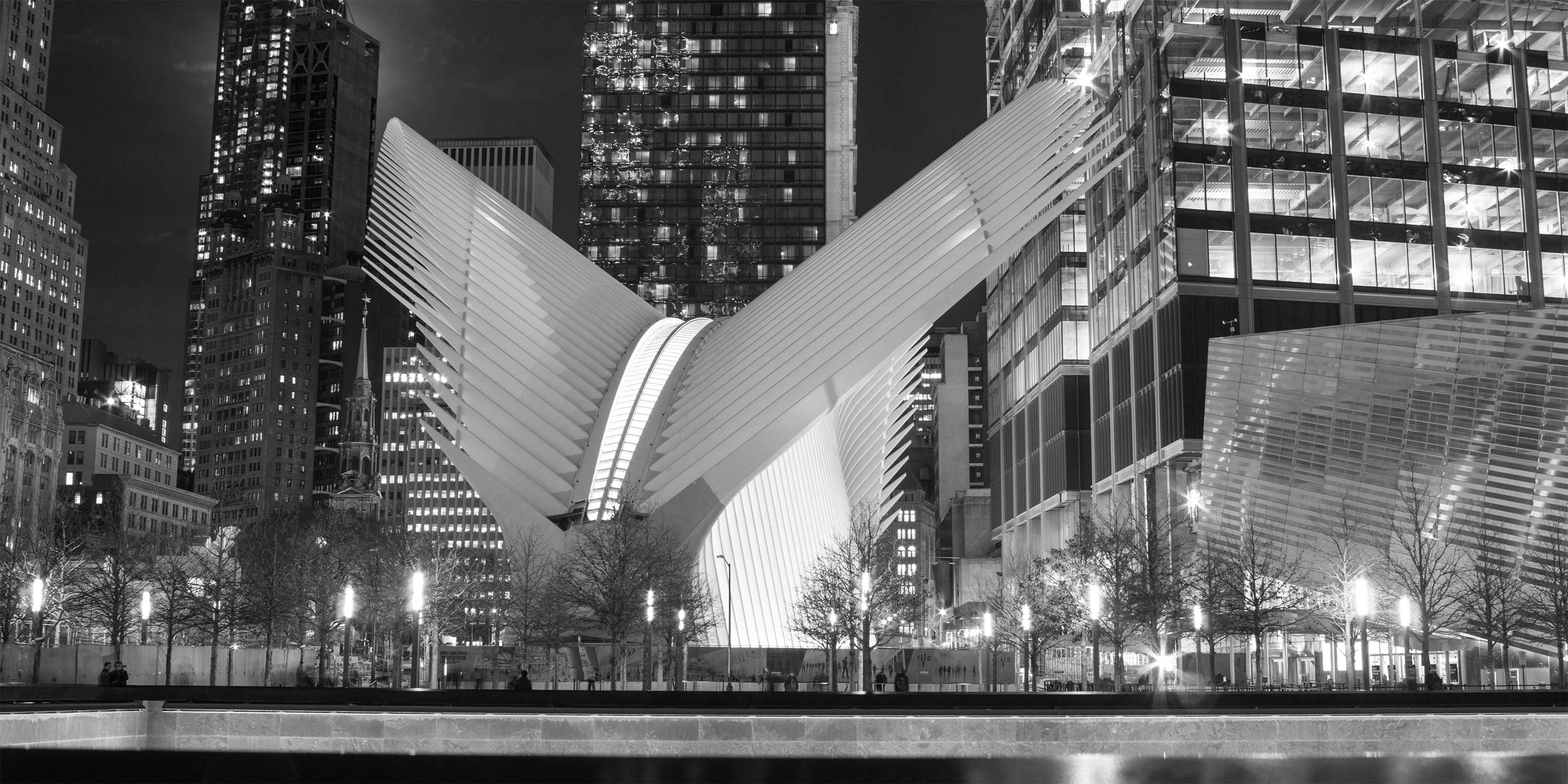 But, more important, the station serves as a reminder of what great architecture delivers to the people it serves. It is everything, for instance, that the current Penn Station is not.

On a recent evening tour, a fellow architect and I openly marveled at the craft of the construction: the tight joints between the marble tiles, the beautifully returned baseboards, the ingenious stonework at complicated intersections, the mirror-smooth surface of the marble tile wall in the grand hallway that connects the PATH to Brookfield Place, and the careful placement of the exit signs and fire alarms.

As we admired the construction and design, we were joined by many workers who stepped from the sidelines to address us and point out some detail they thought deserved our notice. These conversations astounded me, both because they were completely unexpected and because of the sense of ownership, enthusiasm and pride each person expressed.

Great architecture fundamentally changes the way we relate to each other. Rather than scurry through a space, as we do at the spirit-crushing Penn Station, not wanting to spend a second more than necessary, at the Oculus we want to linger, to marvel and to share our experience with one another. Great architecture inspires us to be better, to ourselves and to each other.

As far as the critiques, yes, every public project has a paramount responsibility to exercise great restraint when it comes to spending taxpayer funds, and not only because they are in short supply. However, it is an unfortunate fact that the building process as it is currently practiced invites such cost overruns, because the selection process often considers cost above many other factors and awards the job to the lowest bidder.

But let’s not allow the inevitable construction delays to obscure what has been achieved: How many people remember that Grand Central Terminal, now just over 100 years old, cost more than was originally estimated? How many millions pause on their daily commute to marvel at its vaulted ceiling, its shafts of light, its heavenly bodies painted overhead? When done well, public works connect to the public heart.

On such an emotionally charged site, one that has seen so much destruction and so much pain, the Oculus stands as a cathedral, a sacred, light-filled space within which the eye is drawn upward, and the level of human interaction is inevitably elevated. Its soaring wings, its shafts of shimmering light, the ingenuity of its construction lift the spirit of everyone who passes through its halls. Great public architecture is great public wealth. And it is hard to assign a price to that kind of asset.

The Calatrava PATH station also reminds us that the proper reconstruction of Penn Station is long overdue. Imagine the opportunity before us, in a station serving 650,000 people daily. In reconsidering what Penn Station might be, we should strive for what is best, not settle for half-measures because of the complexity of the task and the inevitable cost.

New York is home to visionary builders and gifted craftsmen; if they are allowed to bring forth what lies in their imaginations, millions of travelers can be uplifted and inspired by their daily journey. In this great city, we are blessed with talent and ability to spare. Calatrava’s creation is proof of that. Now we just need a collective commitment to understanding that great architecture enriches all our lives.