Fulton Street is one of Brooklyn’s longest and most storied roadways. Originating at the foot of the East River, it stretches, albeit with different names in Queens, all the way to Montauk. The road was a vital conduit connecting neighborhoods and towns, and facilitating the movement of people and merchandise. The history and architecture of the Fulton Ferry area up through downtown and into Fort Greene are covered in many articles and books, but the street as it winds through Clinton Hill and Bedford Stuyvesant is far less familiar. Part One of our tour examines Fulton Street between Bedford and Throop Avenues. Join us for a Fulton Street tour through the heart of Bedford Stuyvesant. 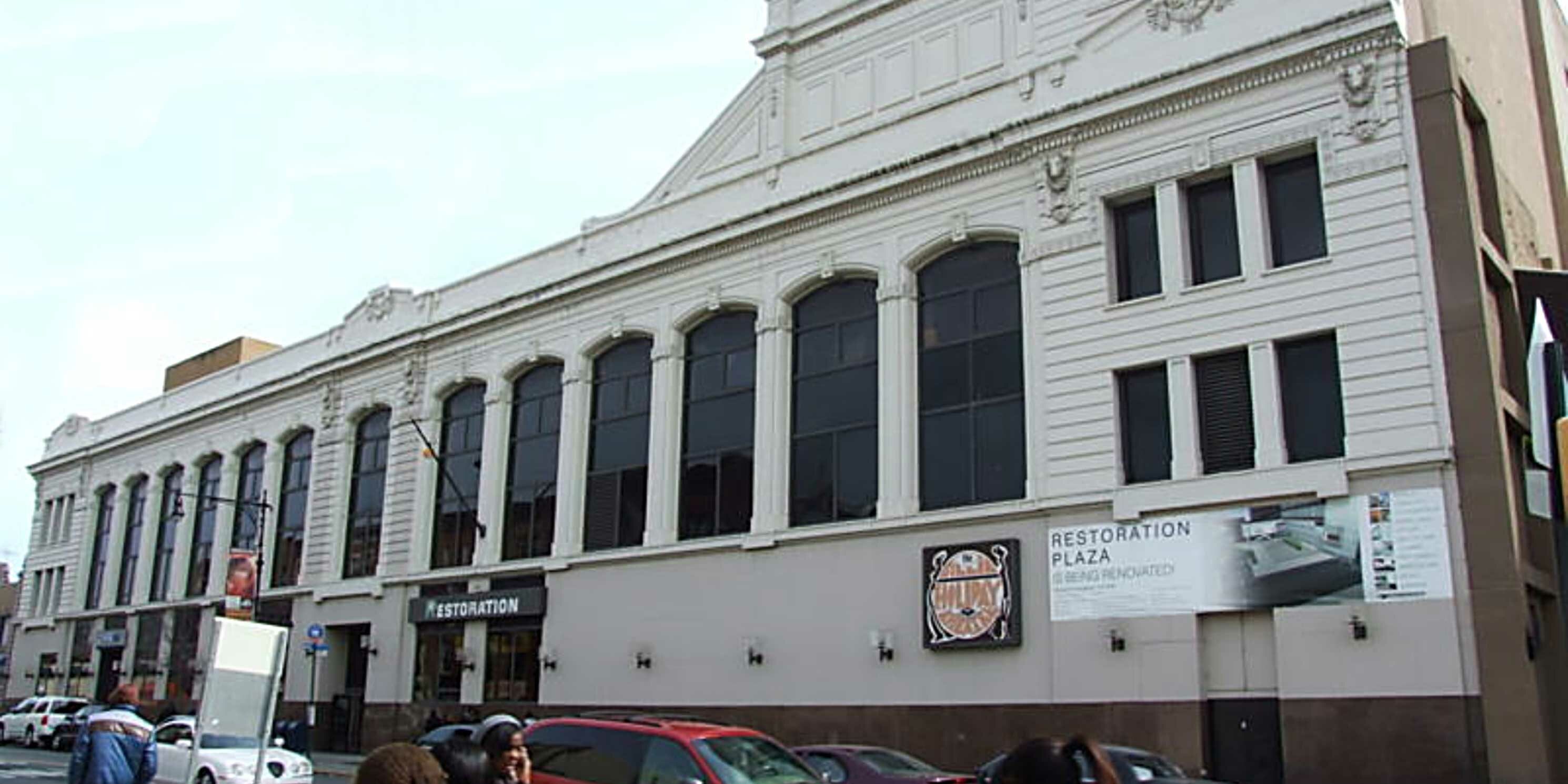