An online-only gallery highlighting artists based in or inspired by New York City, whose work deepens our understanding of the relationship between people and the built environment.

The Doris C. and Alan J. Freedman Gallery was housed at the former offices of MAS at the Villard Houses prior to the organization’s move in 2010. In the fall of 2020, the gallery was reimagined as a digital exhibition space made accessible to visitors from across the city and world.

Both the digital gallery and its original programming at the Villard Houses have been made possible through the generosity of the Freedman Family.

Doris Freedman (1928–1981) served as New York City’s first Director of Cultural Affairs and founded the Public Art Fund in 1977. Alan Freedman (1923–1982) was the founder and chairman of the WNYC Foundation, which raised private financing to support public radio broadcasting in New York. Both Doris and Alan Freedman served as Presidents of MAS in the late 1970s and early 1980s. 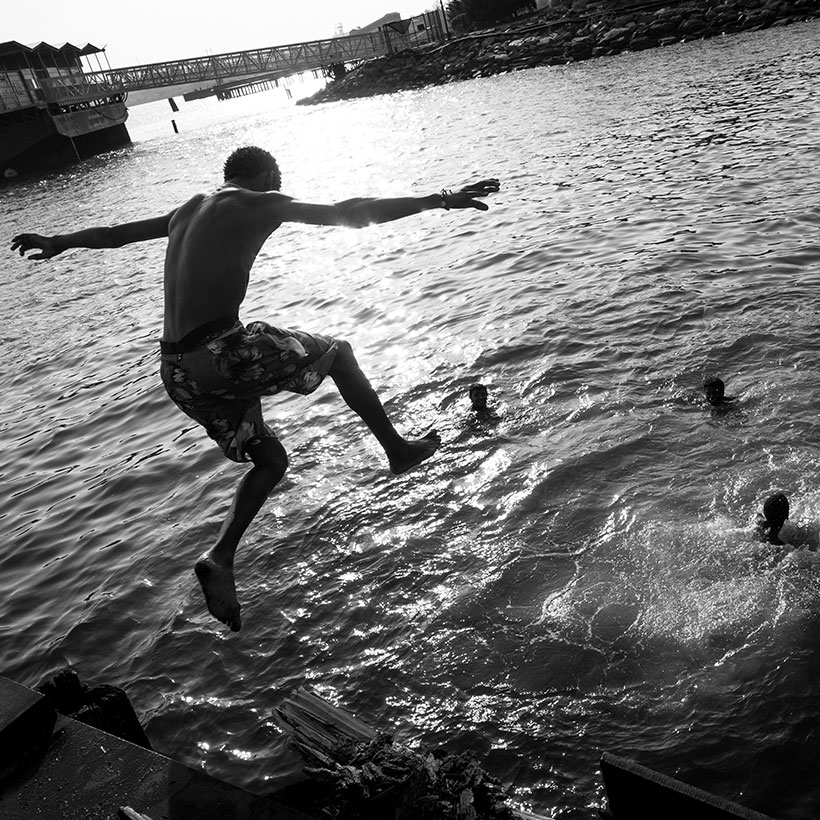 Current Exhibition
Summer in the Bronx 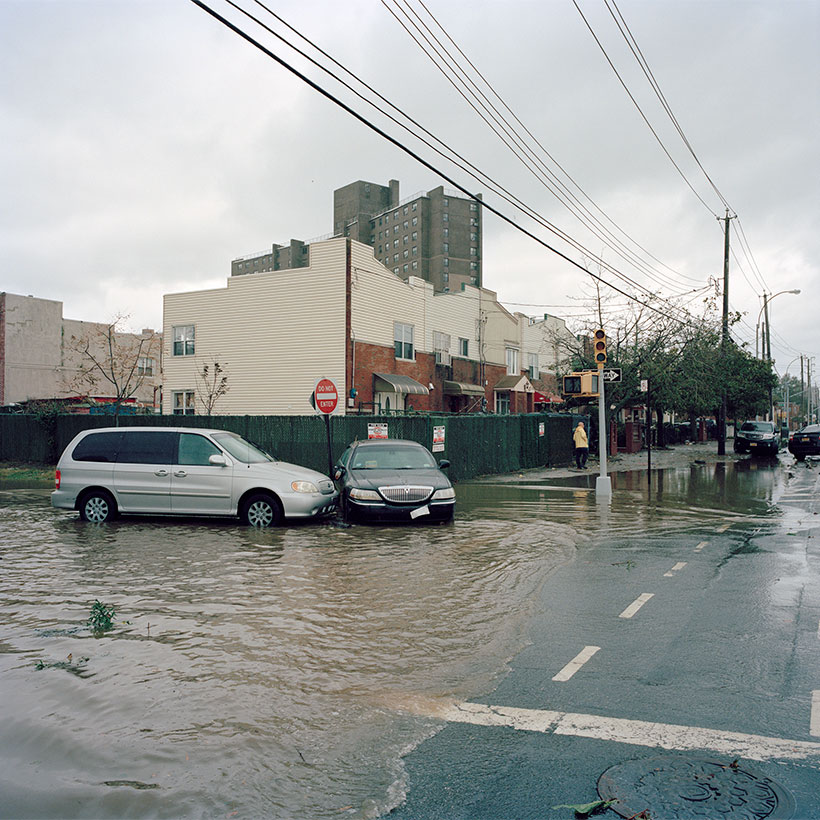 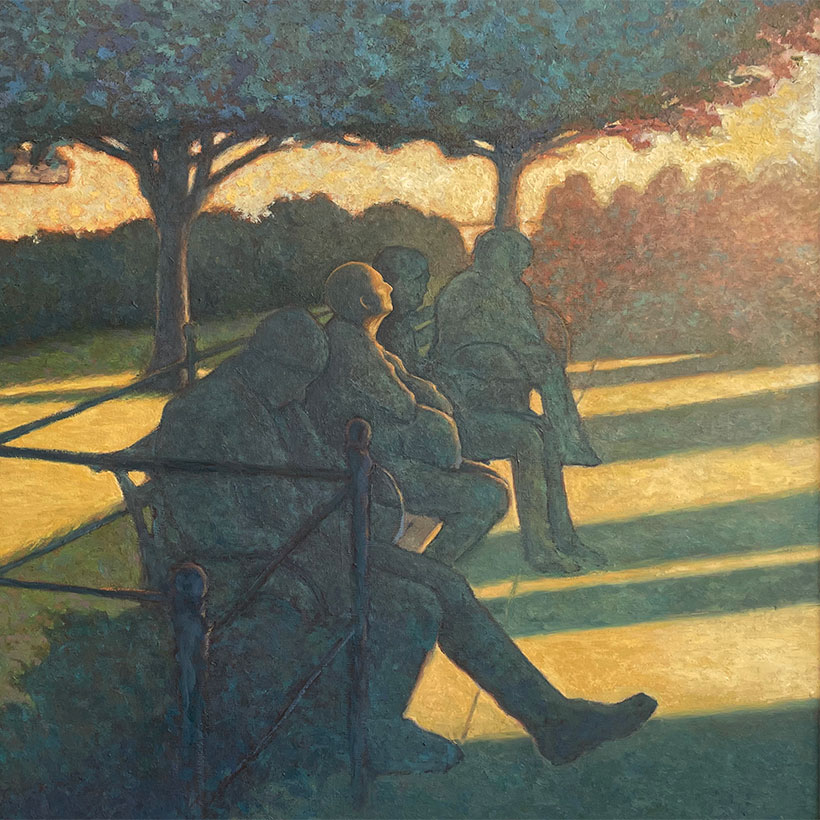 A Light in the City 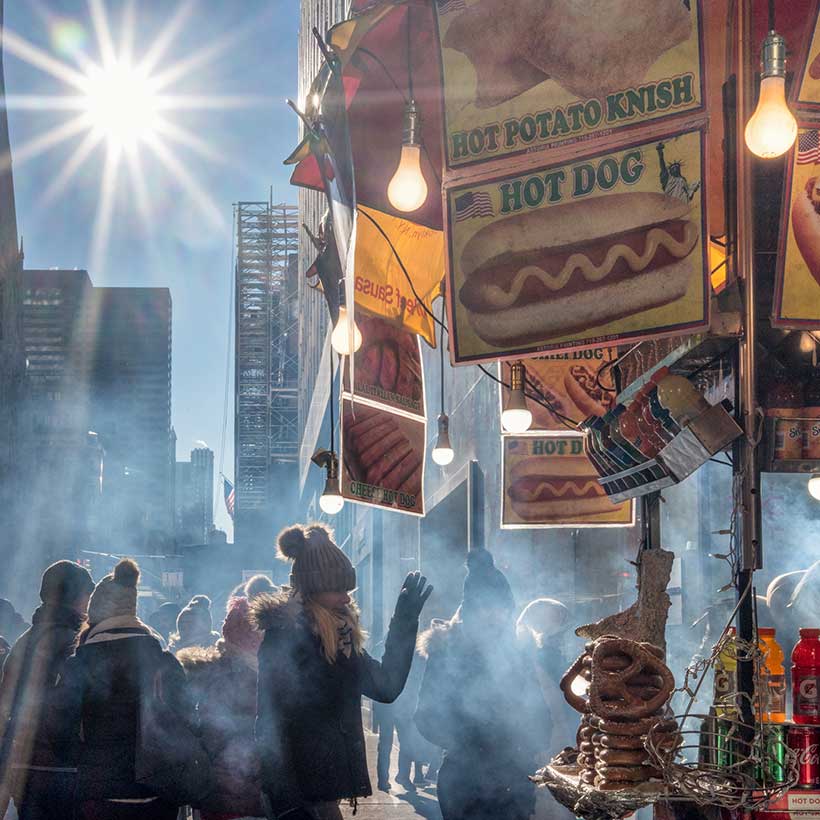 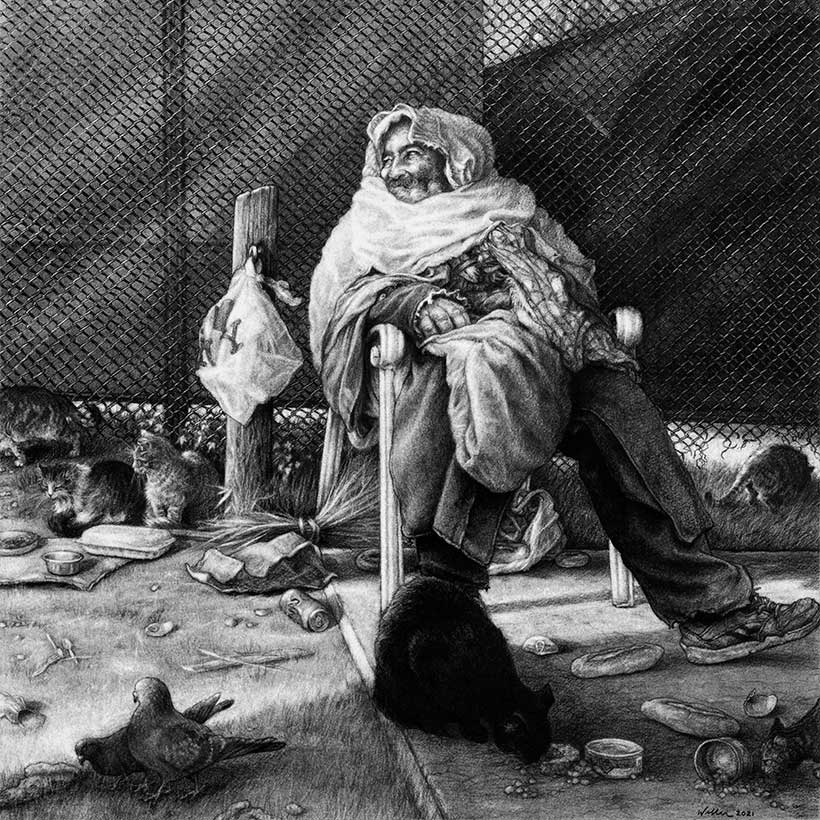 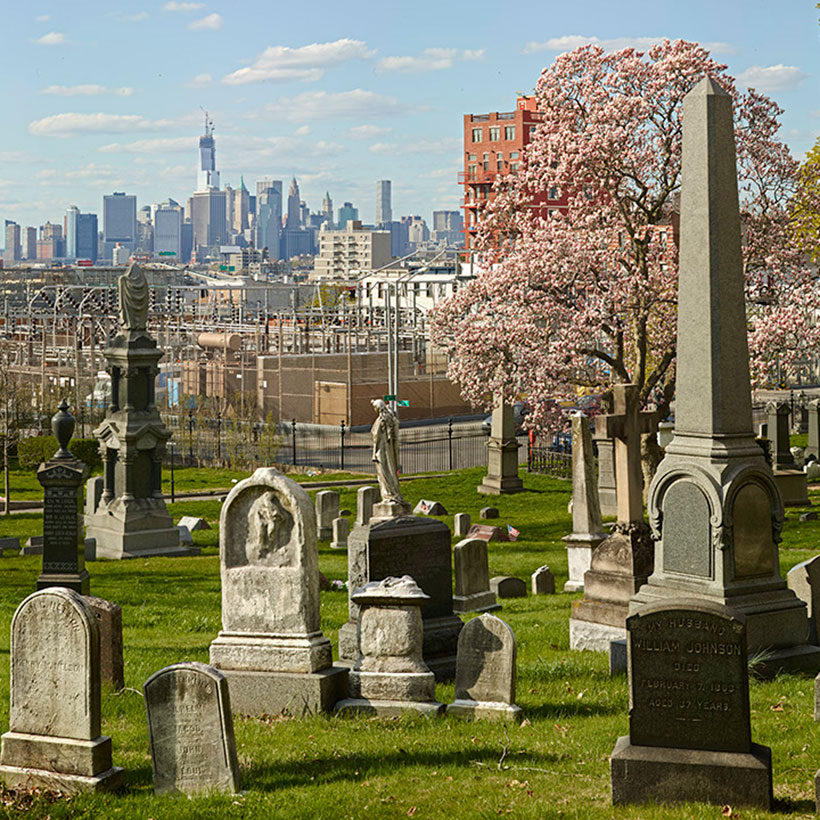 The Sky Lines of New York 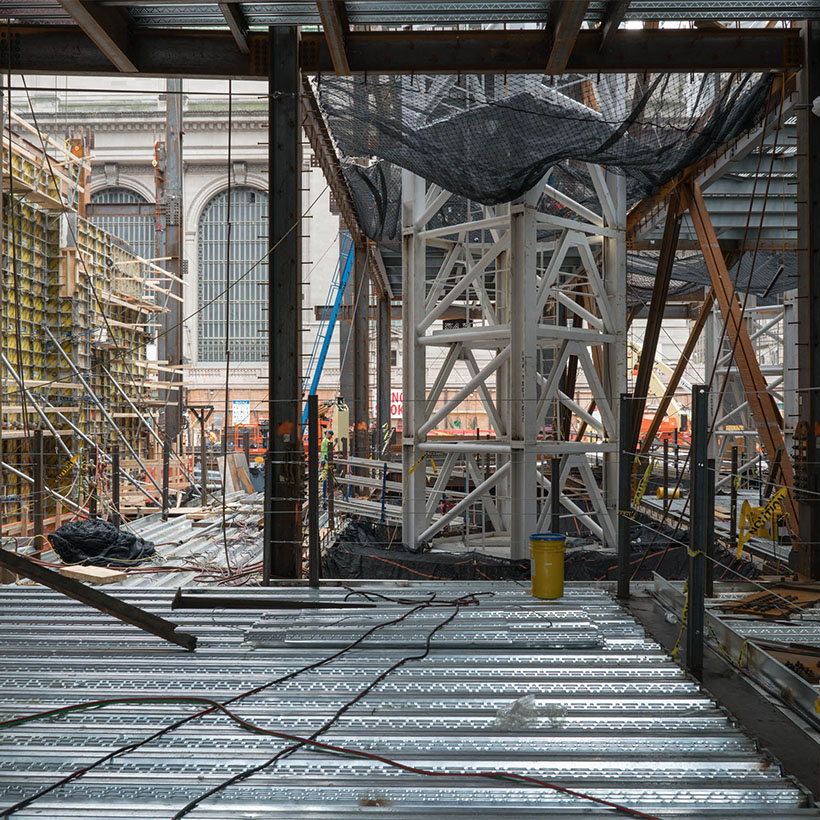 Under Construction: One Vanderbilt and Grand Central Terminal 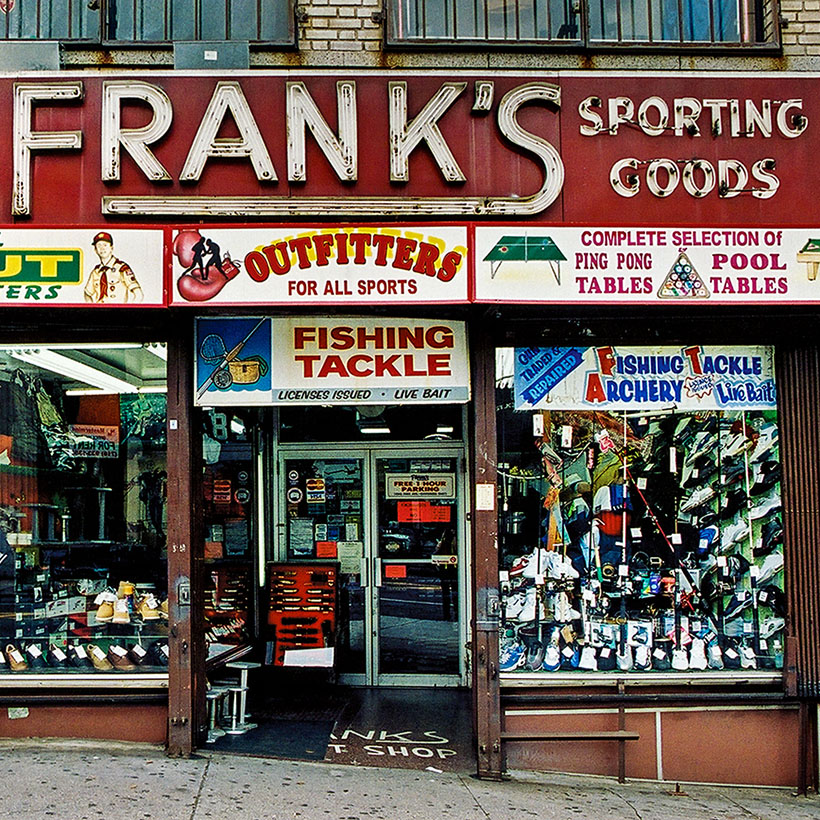 Open for Business: The Art of the Storefront 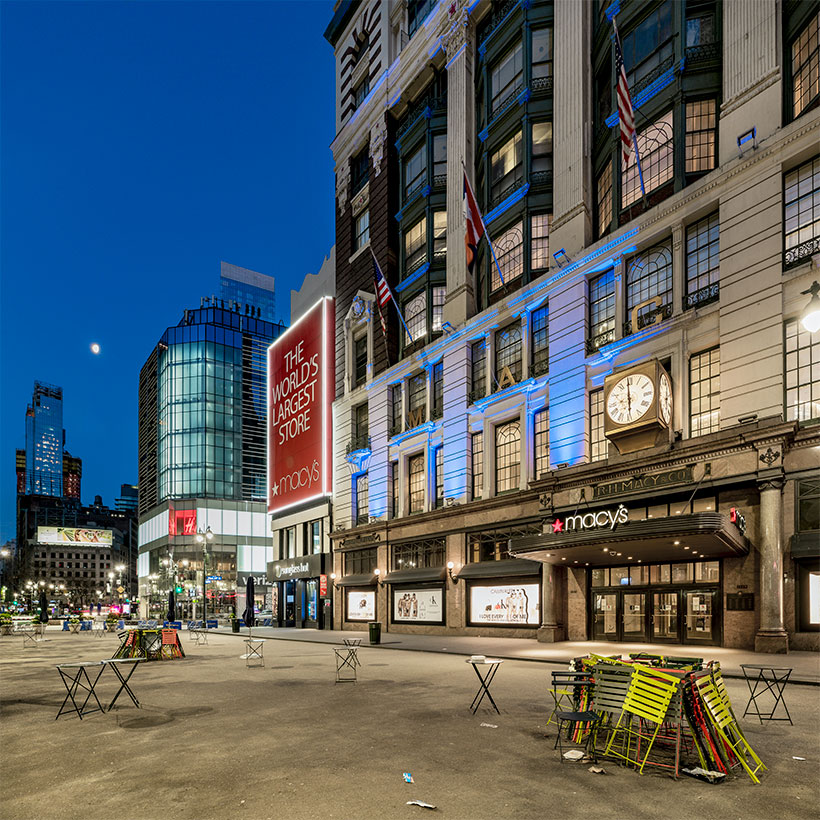