Political Roots on the Lower East Side

Al Smith is one of the most beloved politicians in New York City’s history. Throughout his esteemed career in government, he held a number of offices, including, at the state level, Speaker of the Assembly and Governor. He was the first Catholic to run for U.S. President as the nominee of a major political party. But through it all, he never forgot his Lower East Side roots. On this tour, we’ll make our way around Al Smith’s “Old Neighborhood” (modern-day Chinatown and Two Bridges) and discuss several sites associated with his upbringing and many accomplishments. We’ll also go over his relationships with Tammany Hall, Robert Moses and President Franklin D. Roosevelt. 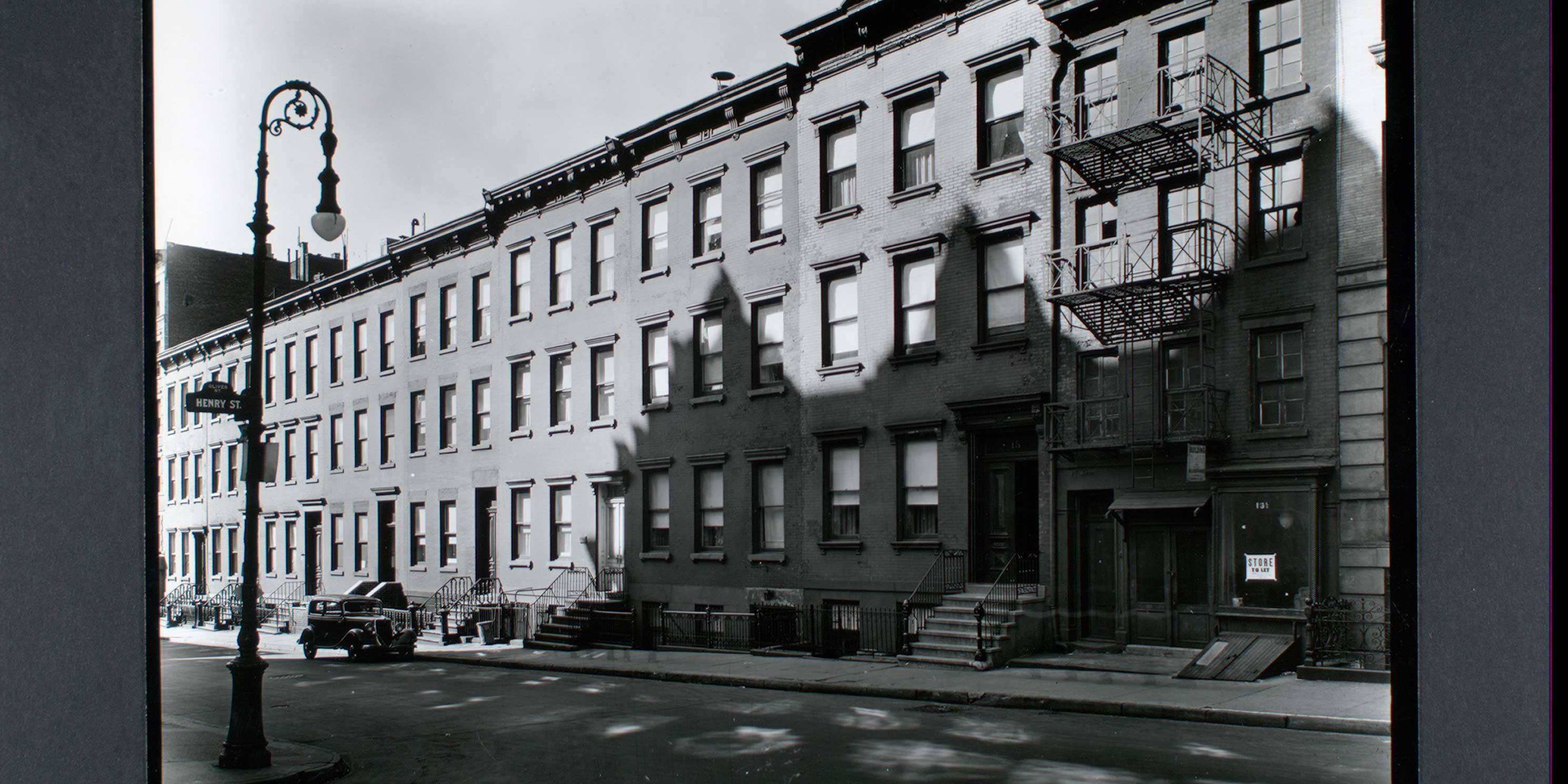