Bedford Stuyvesant and Crown Heights North are known for their rows of magnificent brownstones, the vast majority of which were built as elegant single-family townhouses. But land is a finite resource. When these neighborhoods were being developed in the late 19th and early 20th century, apartment buildings for various incomes were incorporated into the urban landscape. Their architects and developers hoped to appeal to changing demographics and consumer must-haves. It was a tough sell and these apartments had to be something special. As the 20th century progressed, apartments changed once again, for a still-growing middle class. Our tour celebrates the creativity, beauty and functionality of these buildings, designed by some of Brooklyn’s finest and most prolific architects. The elegant European-style suites, efficient middleclass flats, pre-war Classic Sixes and more – Central Brooklyn has them all. 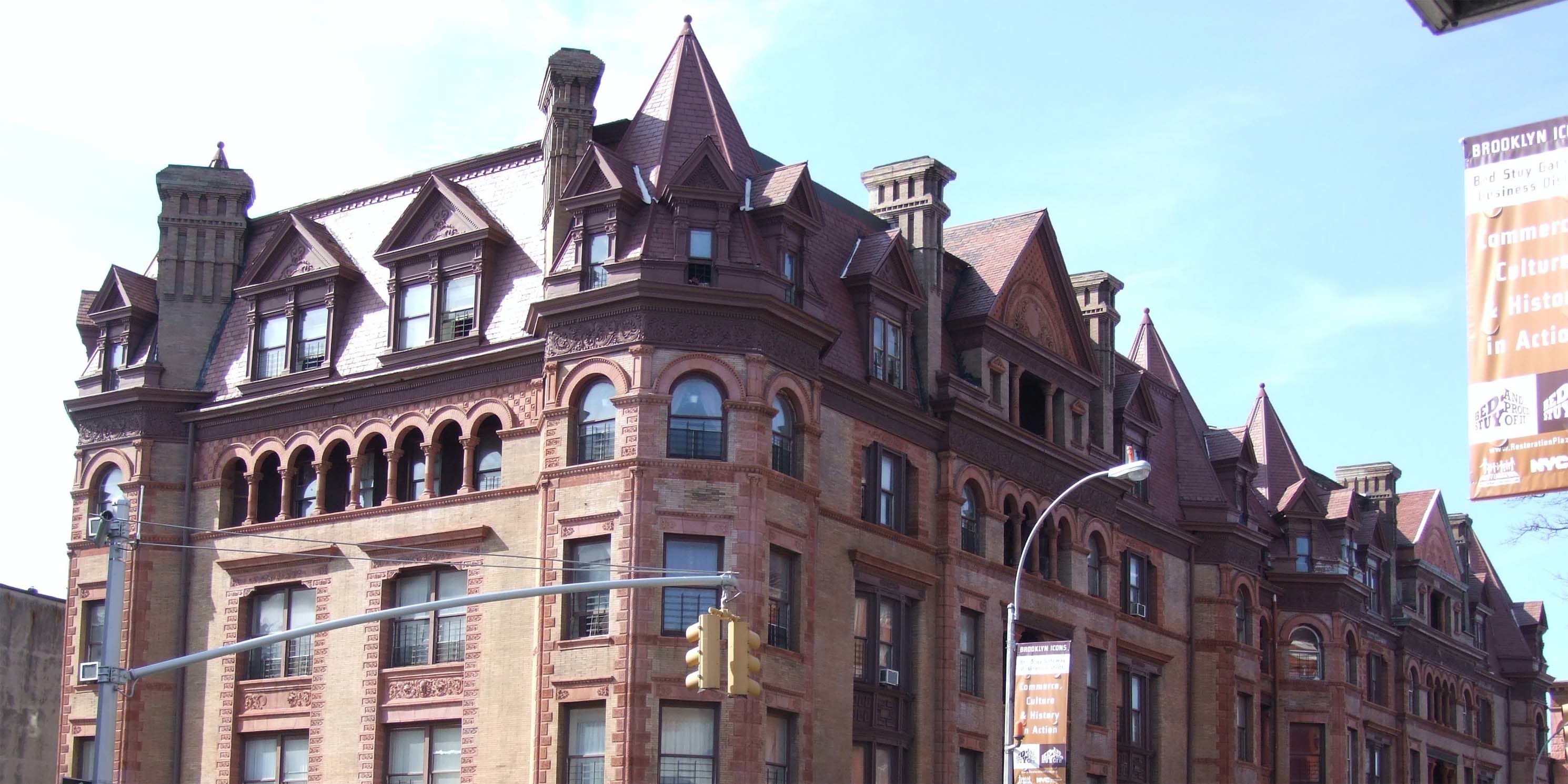