[Virtual tour] Today, “Art Deco” can refer to anything from salt cellars to skyscrapers, produced anywhere in the world during the early decades of the last century, using abstract, stylized floral, geometric, or streamlined design. In New York, Art Deco evolved through a series of Manhattan skyscrapers into the city’s chief architectural language. Following a massive reawakening of interest during the 1970s, New York’s Art Deco buildings survive as prized remnants of a distant-yet-modern past that still helps to define the city’s visual identity. 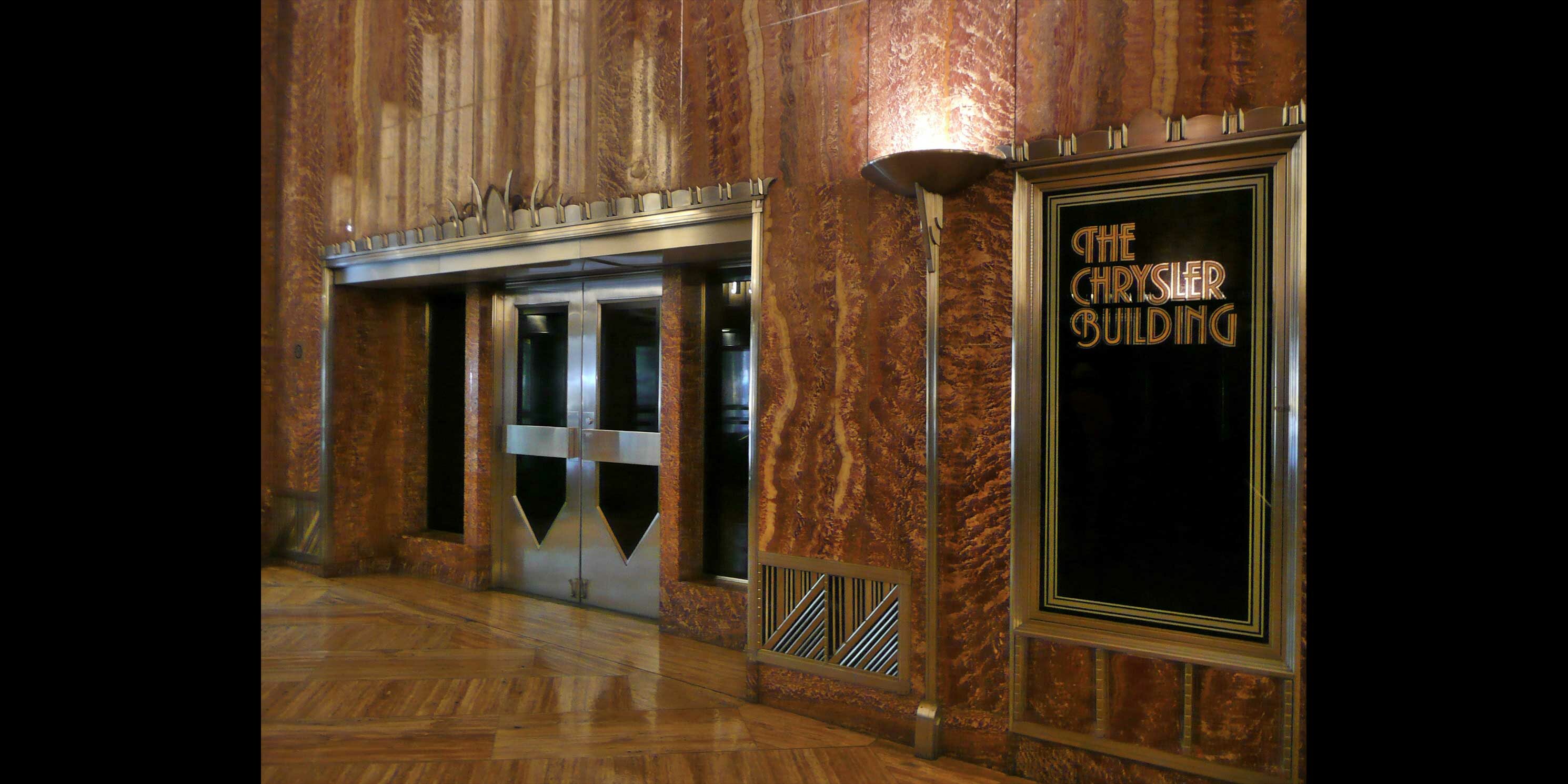