From Winslow Homer to Edward Hopper and Beyond

The area around Washington Square in Greenwich Village was home for more than a century to many of America’s finest painters and sculptors, among them Winslow Homer, John Sloan, William Glackens, Gertrude Vanderbilt Whitney, Edward Hopper, and Daniel Chester French. With the creation of the iconic Washington Arch by architect Stanford White in 1892 the Square also became the subject of countless works of art, including stellar examples by Gilded Age artists. Artists resided at 3 Washington Square North, the University Building, and the Benedict on Washington Square East, and in the many rooming houses that once lined Washington Square South and overlooked the Square. Sculptors lived and worked in the alley and mews behind the Greek Revival houses and other 19th century mansions on Washington Square North that once housed gardens, carriage houses and the stables of some of the city’s leading citizens, including merchants, statesmen, philanthropists, and art collectors, among them the founding President of The Metropolitan Museum of Art. Explore the area with art historian and curator Bruce Weber to learn more. (At the conclusion of the tour, attendees will be given free admission to a special venue, so please plan to spend a little extra time.) 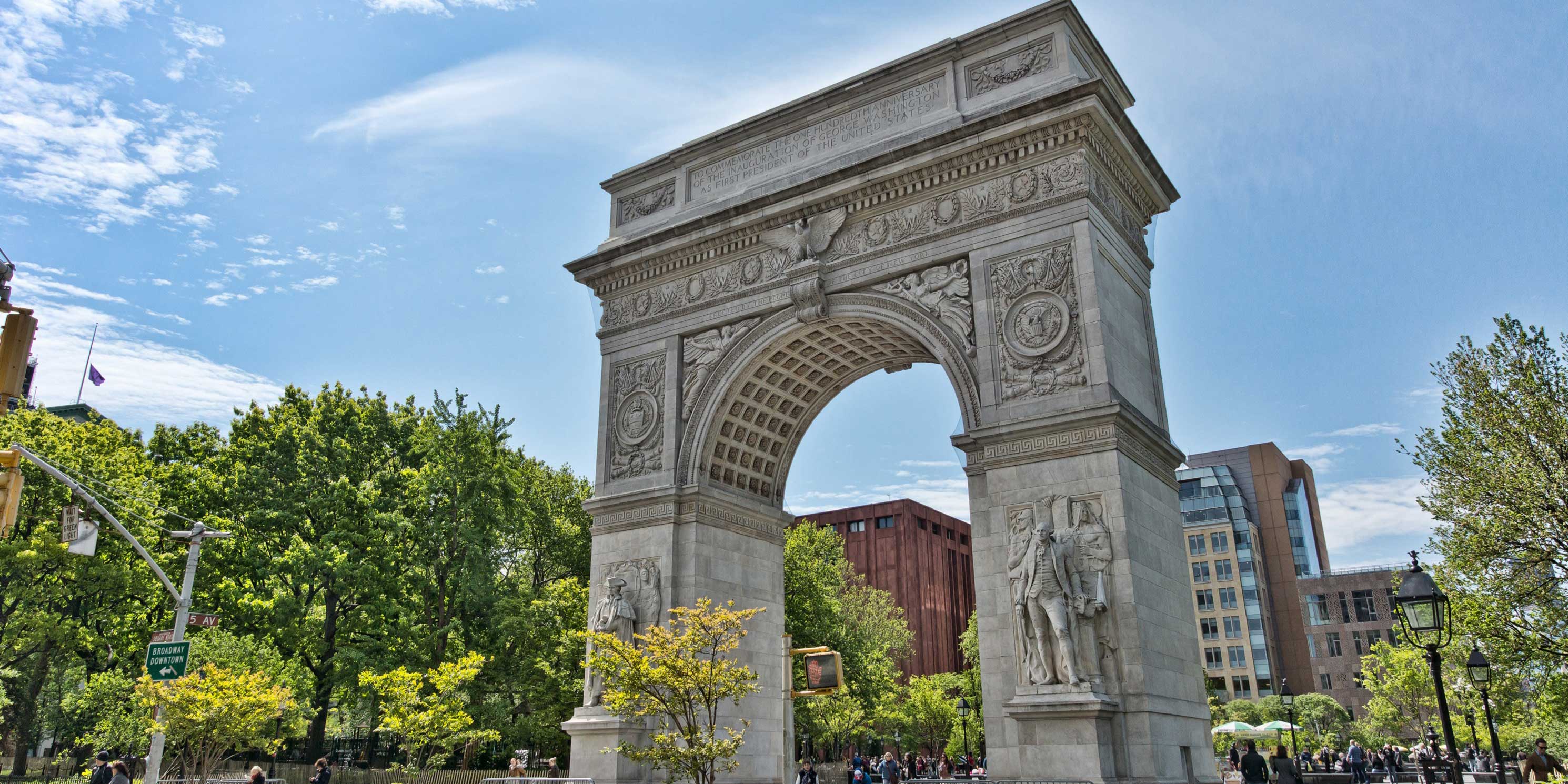