An Important, but Overlooked Corner of Bedford Stuyvesant

The 19th century Eastern District of Brooklyn encompassed parts of modern day Bedford Stuyvesant, East Williamsburg and Bushwick. The Bedford Stuyvesant end of the community started out as farmland, then became a suburban enclave of large houses, all built for wealthy German-Americans who called this entire area home. Later 19th century development brought row houses and apartment buildings and some very important and impressive churches and civic institutions, including the original home of St. John’s University. Join tour guides Suzanne Spellen, writer and architectural historian, aka columnist “Montrose Morris” on Brownstoner.com, and Morgan Munsey, architect, historian, and expert on the architecture of Bedford Stuyvesant for a look at this development, the great architecture, and the history of the neighborhood then and now. For too many years, this part of Brooklyn has been neglected and forgotten, but no more. Join us for a re-discovery of this part of the Eastern District. 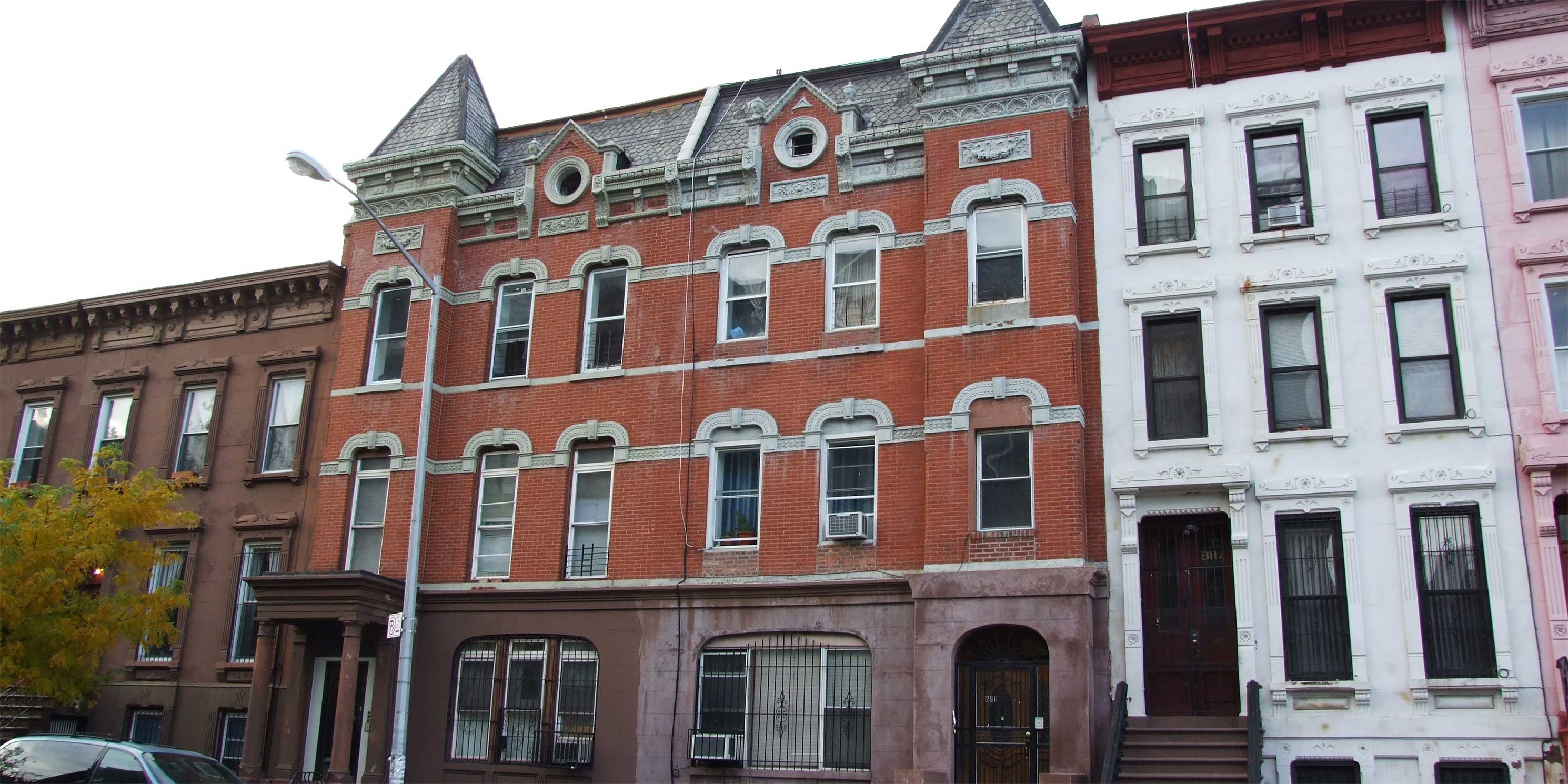