Stories and Locations of Unsung Heroes

Brooklyn has been home to both enslaved and free African Americans since the Dutch landed in the early 1600s. Slavery ended in NY State in 1827. By the next decade, most of Brooklyn’s black population was settled in what is now Dumbo and downtown Brooklyn. Here were homes, schools, businesses and churches. Mid-19th century Brooklyn was a hotbed of organized Abolitionist activity, with both black and white activists who changed the course of American history. This tour celebrates these people, and takes you to where they lived and worked. Unsung heroes walked our streets – it’s time their stories were told. The tour will be led by writer and architectural historian Suzanne Spellen and architectural historian Morgan Munsey. 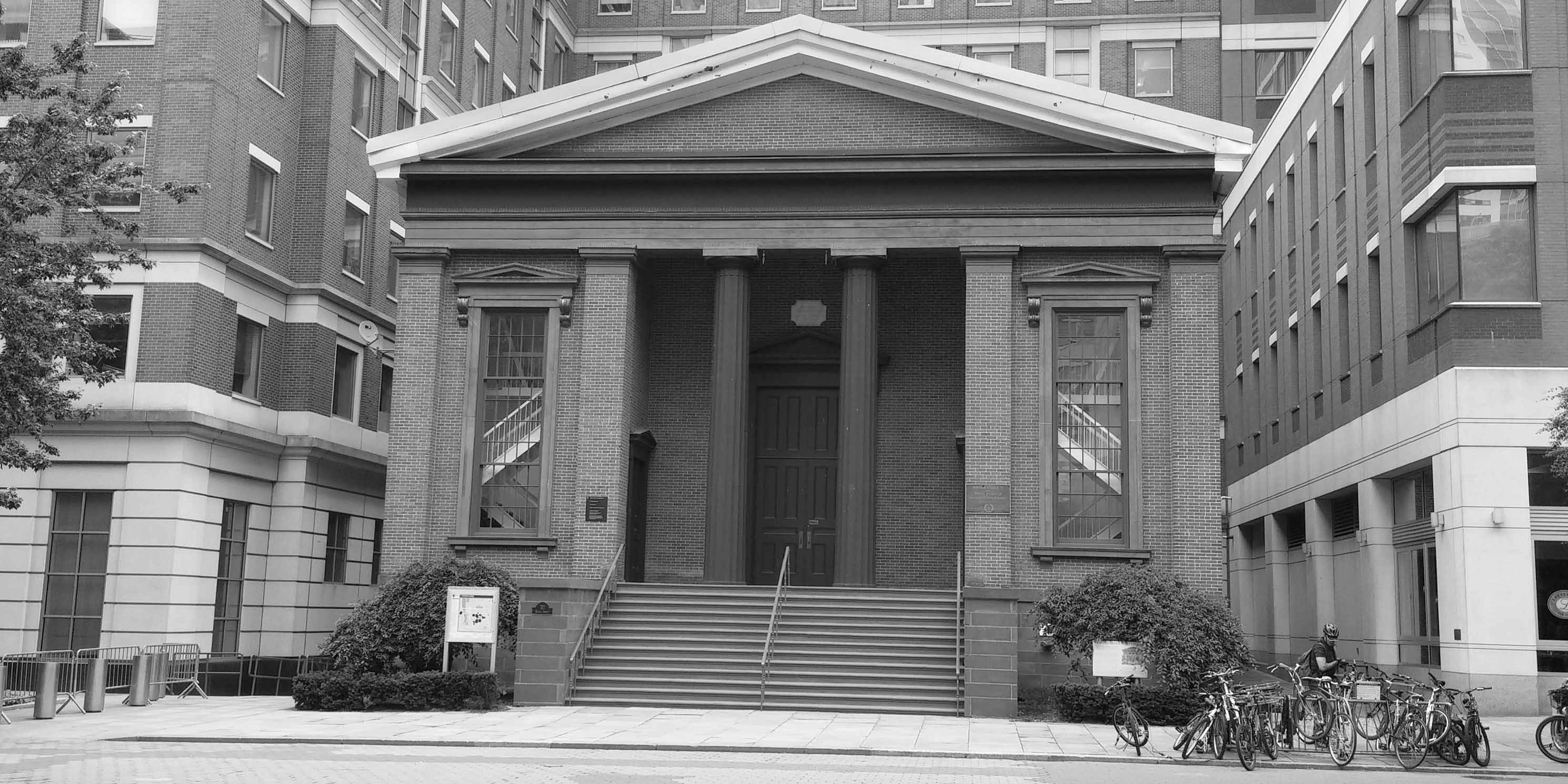