From Start to Finish

Bleecker Street runs between Bank Street on the west and the Bowery on the east. On the east, it was once the city’s most fashionable residential neighborhood. We’ll look for reminders of that. On the west, Bleecker’s more recently become one of the city’s priciest retail sections. We’ll trace the changes that led to that. Along the way we’ll see some great buildings, such as Louis Sullivan’s Bayard Building, Ernest Flagg’s Mills House No. 1, and much more, as we explore one of New York’s most characterizing thoroughfares. 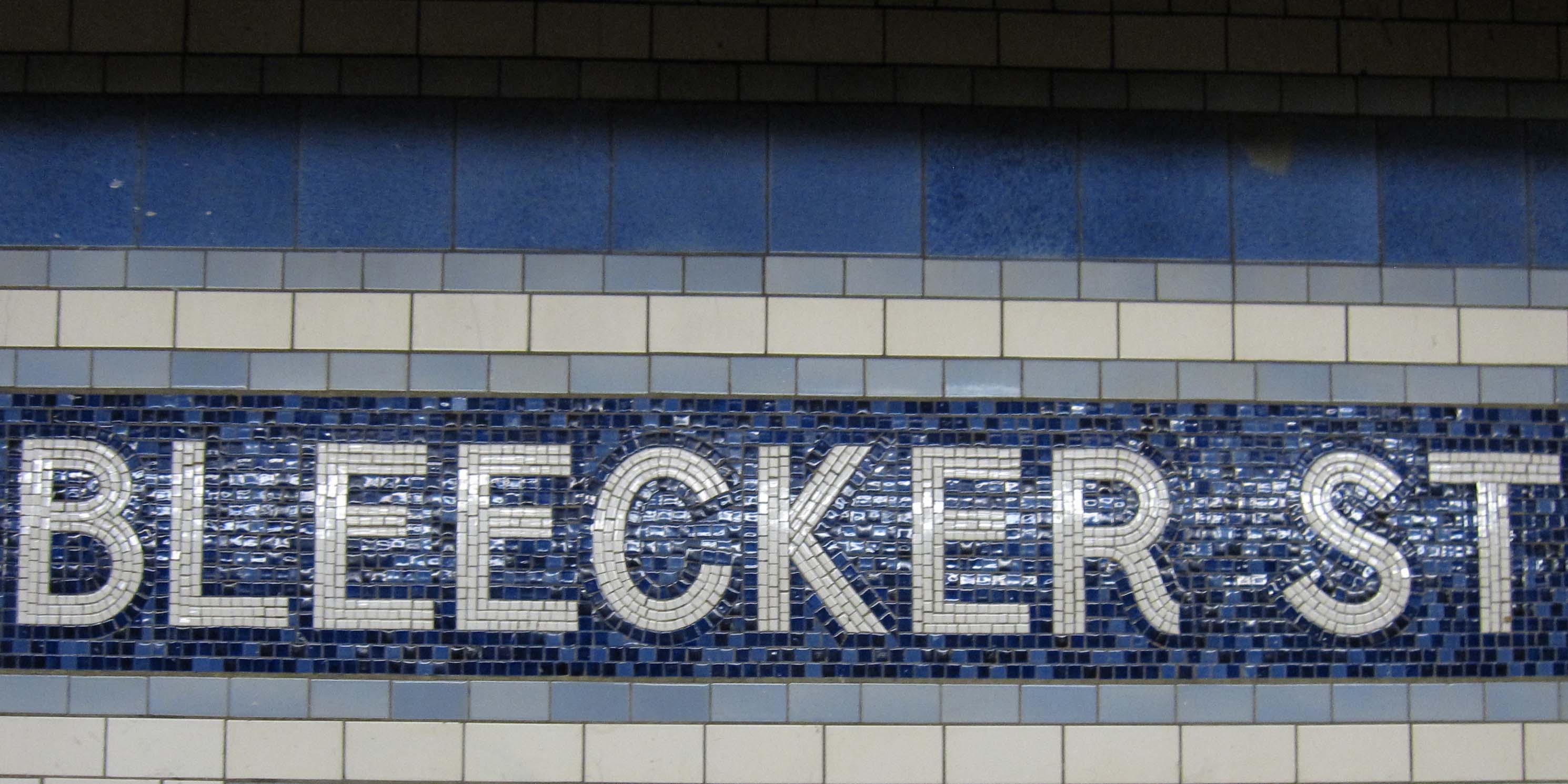