[Virtual tour] At the start of the 20th century, the number of private clubs in Brooklyn rivalled that of Manhattan. From Brooklyn Heights to Bay Ridge, architectural historian Matt Postal will present a Zoom talk on their history, including lost, former, and current examples. Highlights are likely to include the former Lincoln Club, a Queen Anne style gem, the Montauk Club, including its extraordinary terra-cotta frieze, and the Heights Casino, which boasts one the first indoor tennis courts in the nation. 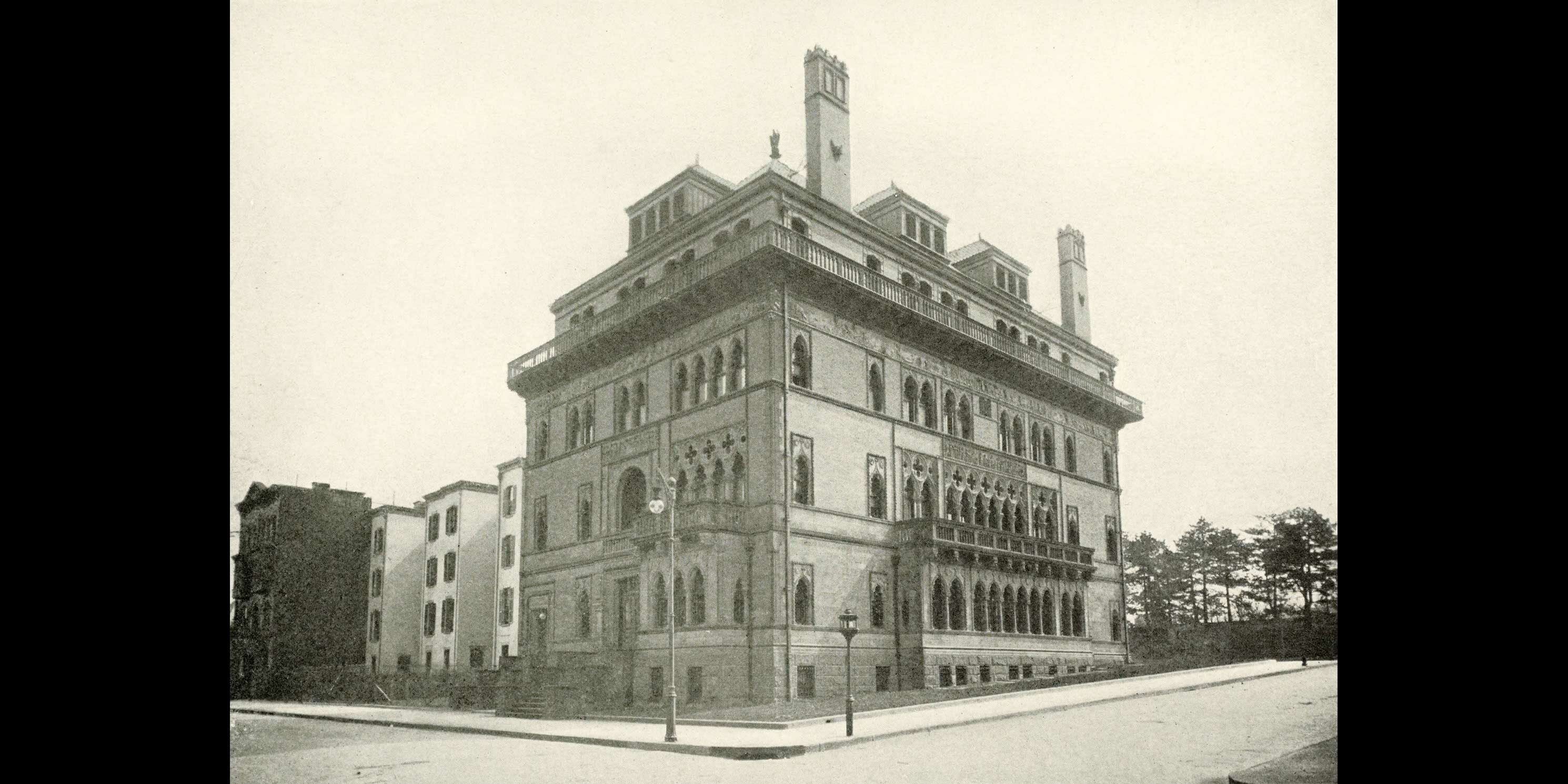 The exterior of the Montauk Club from the book "Views of Brooklyn," published 1905 by L.H. Nelson Co. of Portland, ME., via New York Public Library.