In 1838, a longshoreman named James Weeks purchased two plots of land in Brooklyn’s 9th Ward, as far east as one could go and still be in the town of Brooklyn. There he built a house, which attracted others to buy land and do the same. By the 1850s, Weeksville was a growing town of homes, churches, businesses, and more. James Weeks and all his neighbors were African American. The thriving town would become a refuge and a haven for black folks before and after the Civil War. By the turn of the century, development surrounded and swallowed up Weeksville, until several of its iconic houses were rediscovered in the 1970s, and great efforts were made to protect them. Join us for a tour of this remarkable town, meet some of its citizens, and discover the work being done today by the Weeksville Heritage Center. Weeksville is not just an important part of Brooklyn’s black history, it’s an important component of American history. 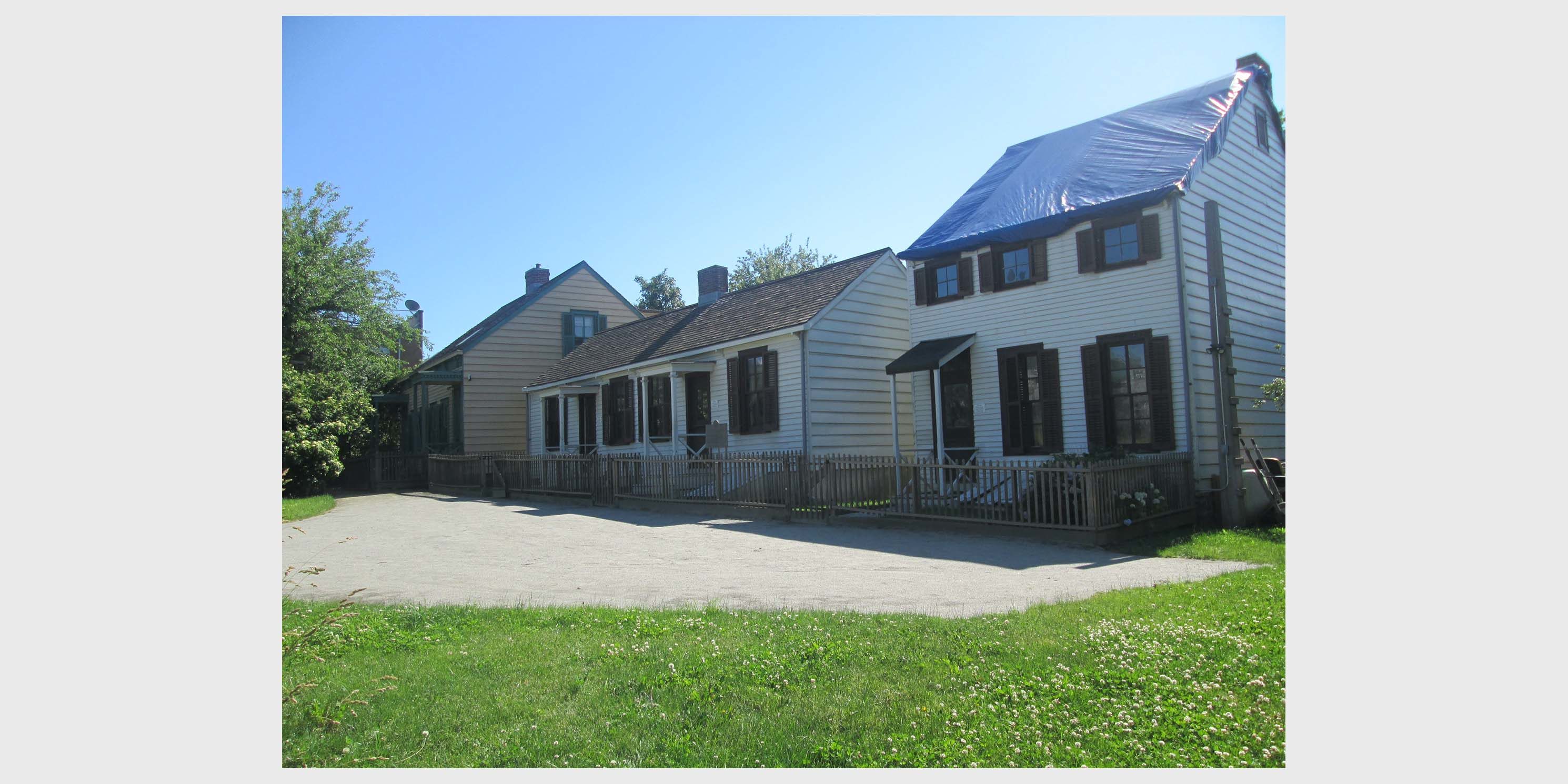