In conjunction with Friends of George McAneny, and in honor of his 150th Birthday, join us for a tour celebrating the life and legacy of George McAneny, the foremost planner and preservationist of his generation, who served as President of the Municipal Art Society, and was honored as “a friend beyond compare” to the City of New York. In addition to his role at MAS, McAneny held a wide variety of municipal offices, including Manhattan Borough President, President of the board of Alderman, and President of the City Club. He was the first head of the Transit Commission, and first head of the Regional Plan Association. He even found time to found the National Trust for Historic Preservation, and do a stint as Managing Editor of the New York Times!

His planning genius influenced our Art Deco skyline, and laid the groundwork for our modern transit system. On this tour of Lower Manhattan, we’ll see how McAneny shaped the city center, and connected it to the outer boroughs like never before. We’ll find out how McAneny went toe to toe with Robert Moses…and won, spearheading the modern preservation movement in the process. From historic monuments to human-scale development, McAneny was dedicated to creating and maintaining a livable city. Join us for a celebration of the people’s planner. 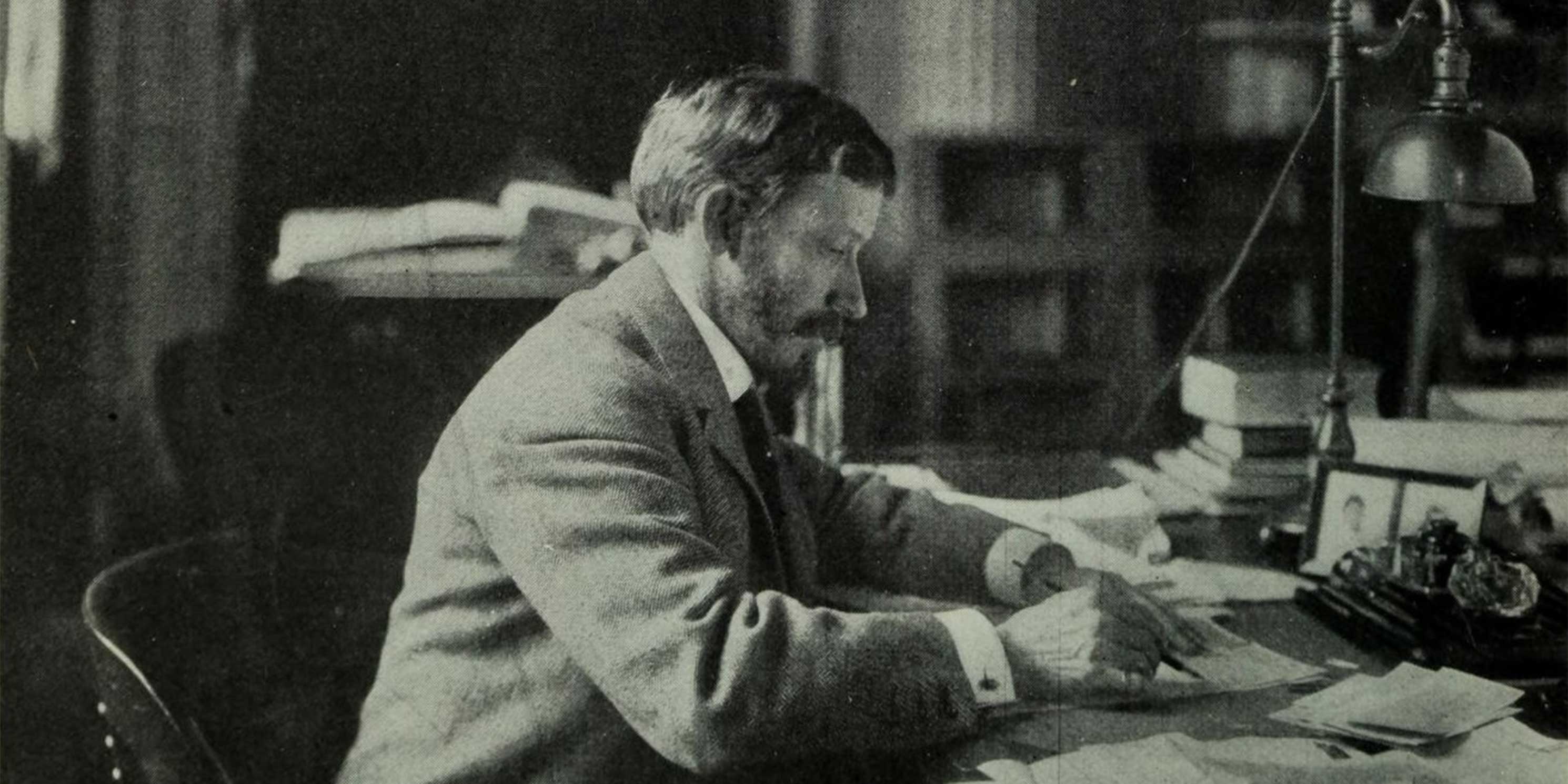