Public spaces are important for our cities and who we put up on pedestals to honor and look up to has great influence on our sense of identity as citizens. 2020 is a significant year in that respect. We realize now more than ever that history depends on who wrote it and some chapters very urgently have to be revisited, especially when it comes to colonialism and slavery. We will take a closer look at some of the sculptures that have been removed, others that are still debated, new projects in discussion, older ones that were never realized. On August 26th a brand new memorial to the pioneers of women’s rights was unveiled in Central Park, and the monument to Dr. Marion Sims will be replaced by another new commission. New York is paying respect to many of its people who made this city great and making sure our public art adds inspiration and dignity to our city. Registration is now closed. 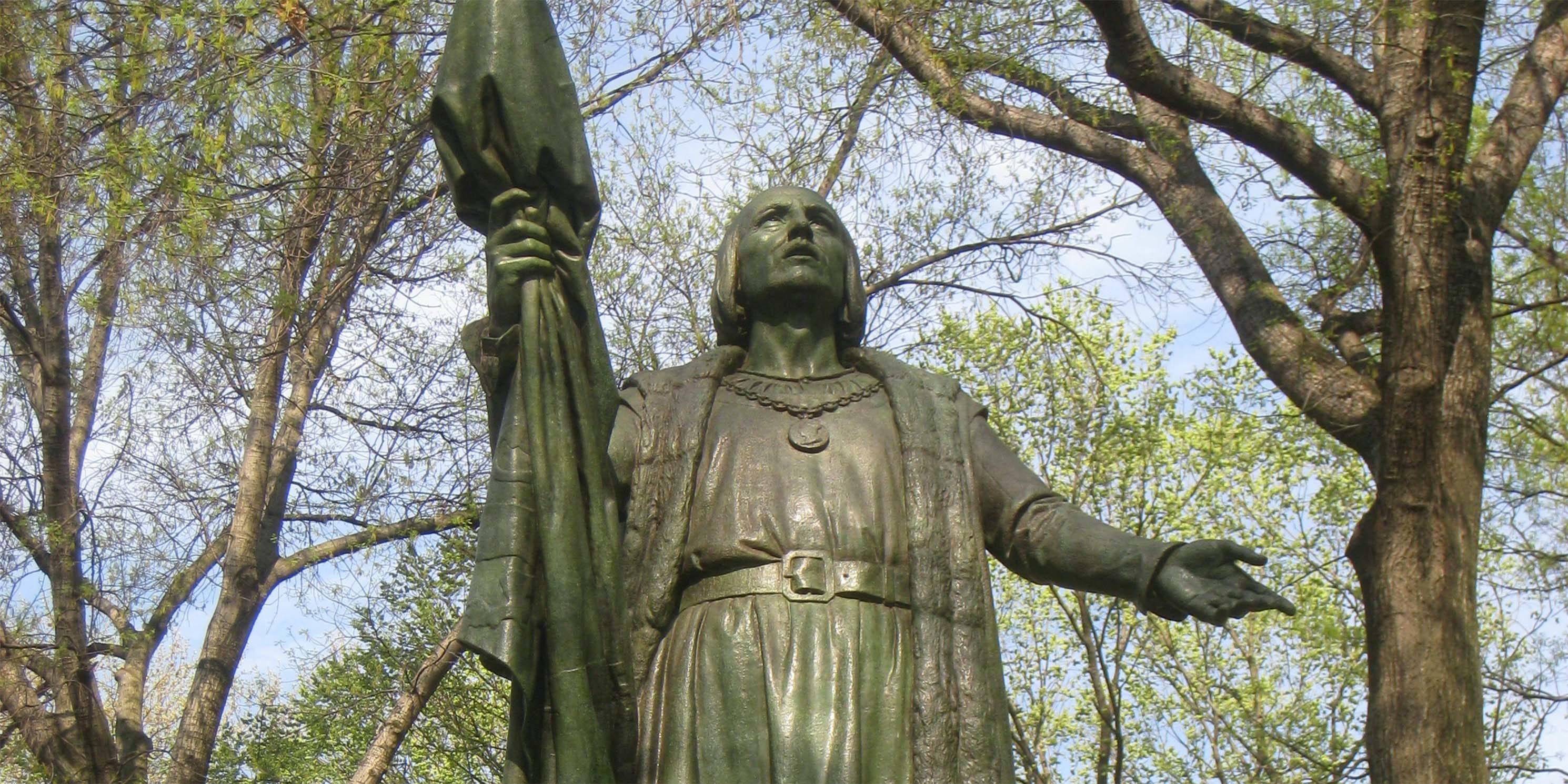