Downtown Brooklyn was long one of the busiest and most vibrant of big-city downtowns, famed for its department stores and theaters. After World War II, the middle-class suburban exodus led to the closing of most of the department stores and theaters. Yet, downtown Fulton Street remained one of the nation’s busiest shopping corridors. In recent years, a wave of new development has transformed downtown Brooklyn, which has emerged as one of the trendiest places to live in the five boroughs. We will look at the area’s rich history and architecture, using our usual Zoom mix of new and historic photographs and historic maps.

All tours are Eastern Time Zone. Registration is now closed. 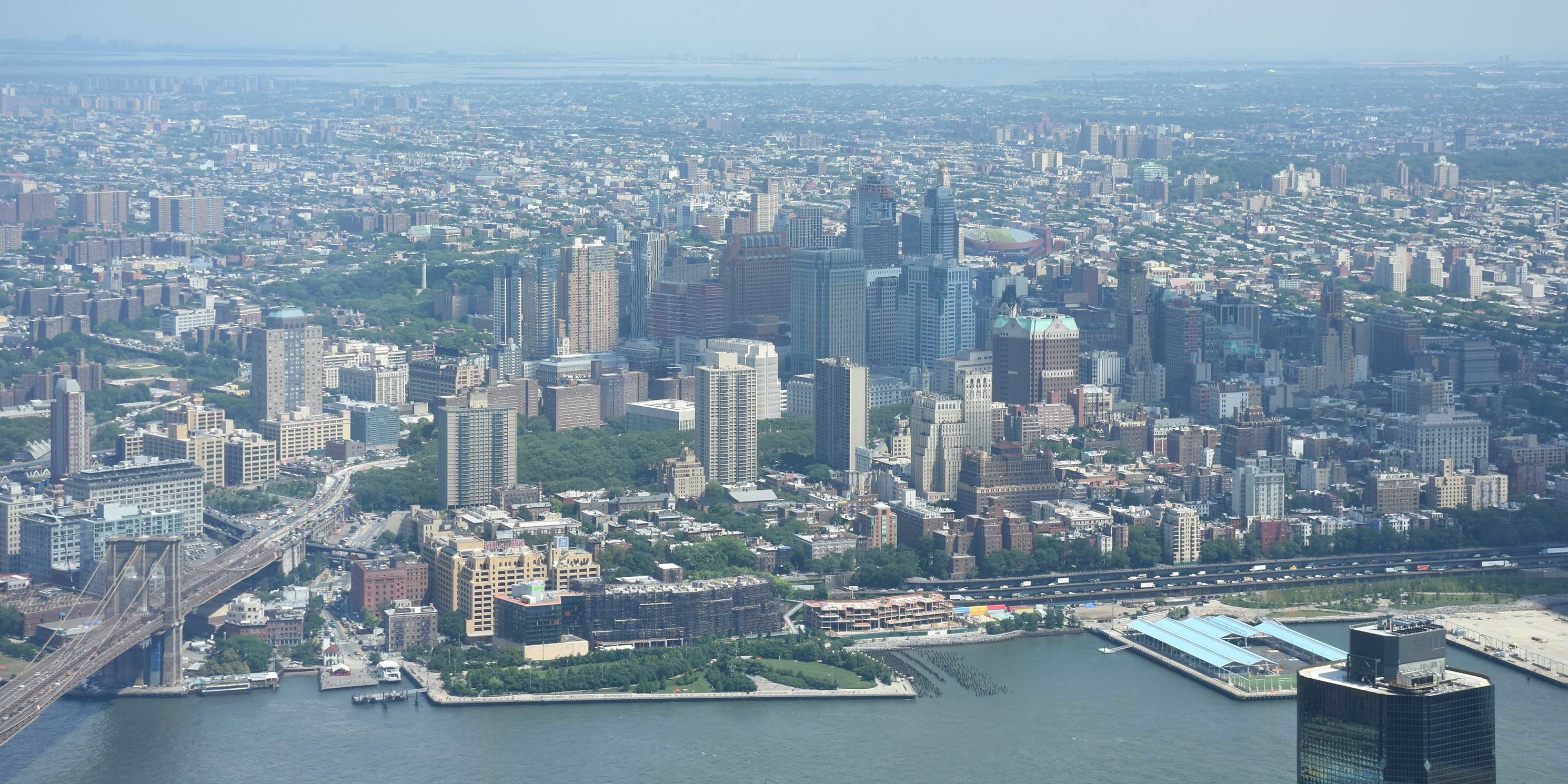