The Lower WEST Side

Manhattan’s Lower West Side from the World Trade Center to the Battery west of Broadway in the shadow of Wall Street was New York’s most diverse immigrant neighborhood over one hundred years ago. A 1917 survey counted 27 nationalities living in this small area. A true melting pot first with Irish and Germans in the 1840s, later intermingled with peoples from the Middle East and then various Slavic races. At one point the area was even known as “Little Syria”, the “Mother Colony” of all Arab immigrants to the United States. What happened to these people ? What’s left of their unique diverse neighborhood ? Hear their stories and view remnants of this once vibrant neighborhood including a former Syrian Catholic church, the Downtown Community House, and the few remaining tenements and Federal Era townhouses. We’ll discuss issues of planning, preservation and development as well as the immigrant experience with our tour leader whose family lived here over a hundred years ago. 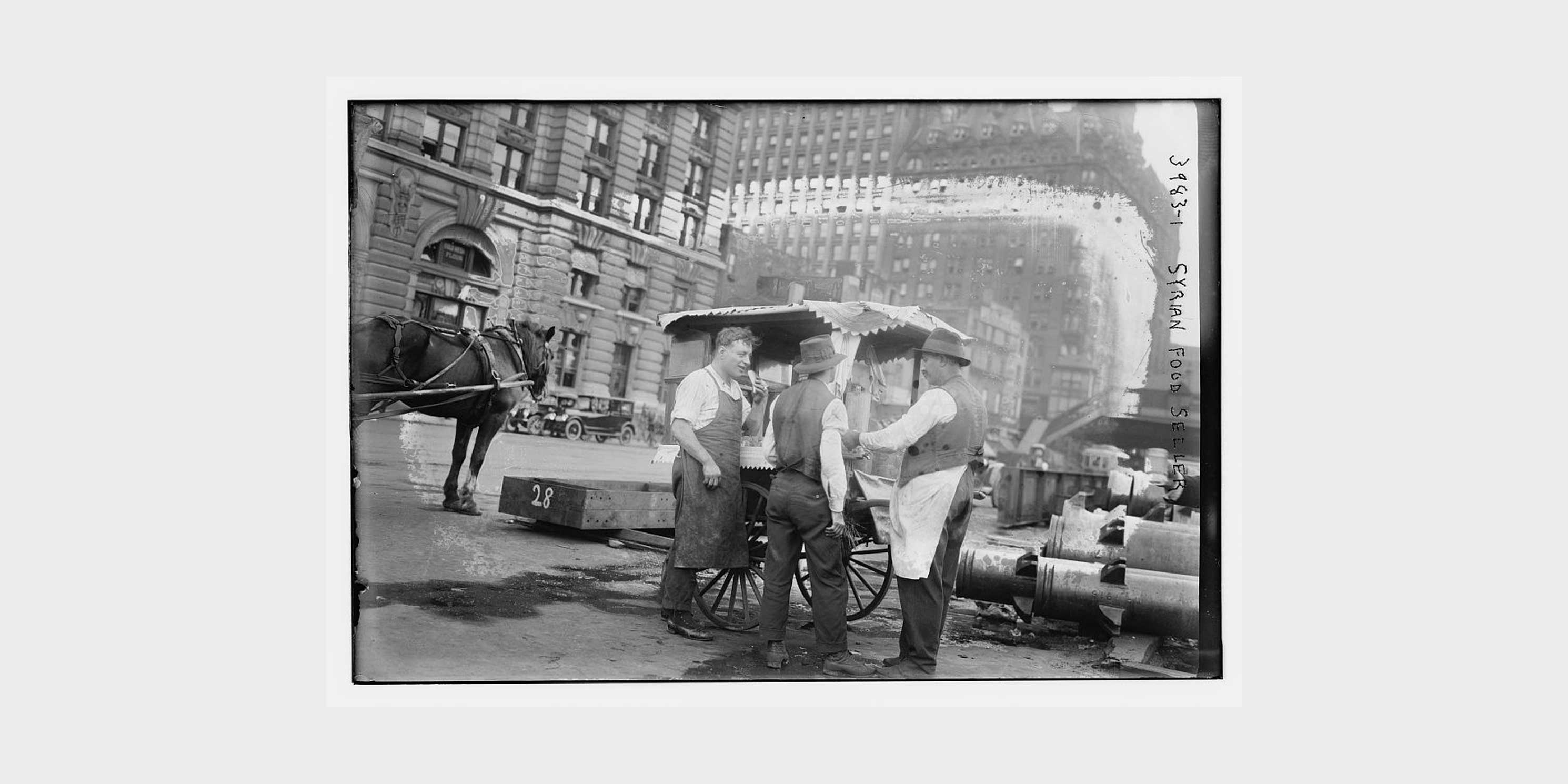