East 72nd Street from the East River to Central Park

Join us for a leisurely virtual stroll along the eight blocks of East 72nd Street between the East River and Fifth Avenue, and about halfway into Central Park where we will end at Bethesda Terrace, which is on the line of 72nd Street. We will see 19th-century tenements that were gentrified in the 1930s, notable postwar apartment buildings, and several of the city’s most spectacular mansions (including ones that are no longer there), and we will make a detour or two along the way. (This tour may run two hours long.) 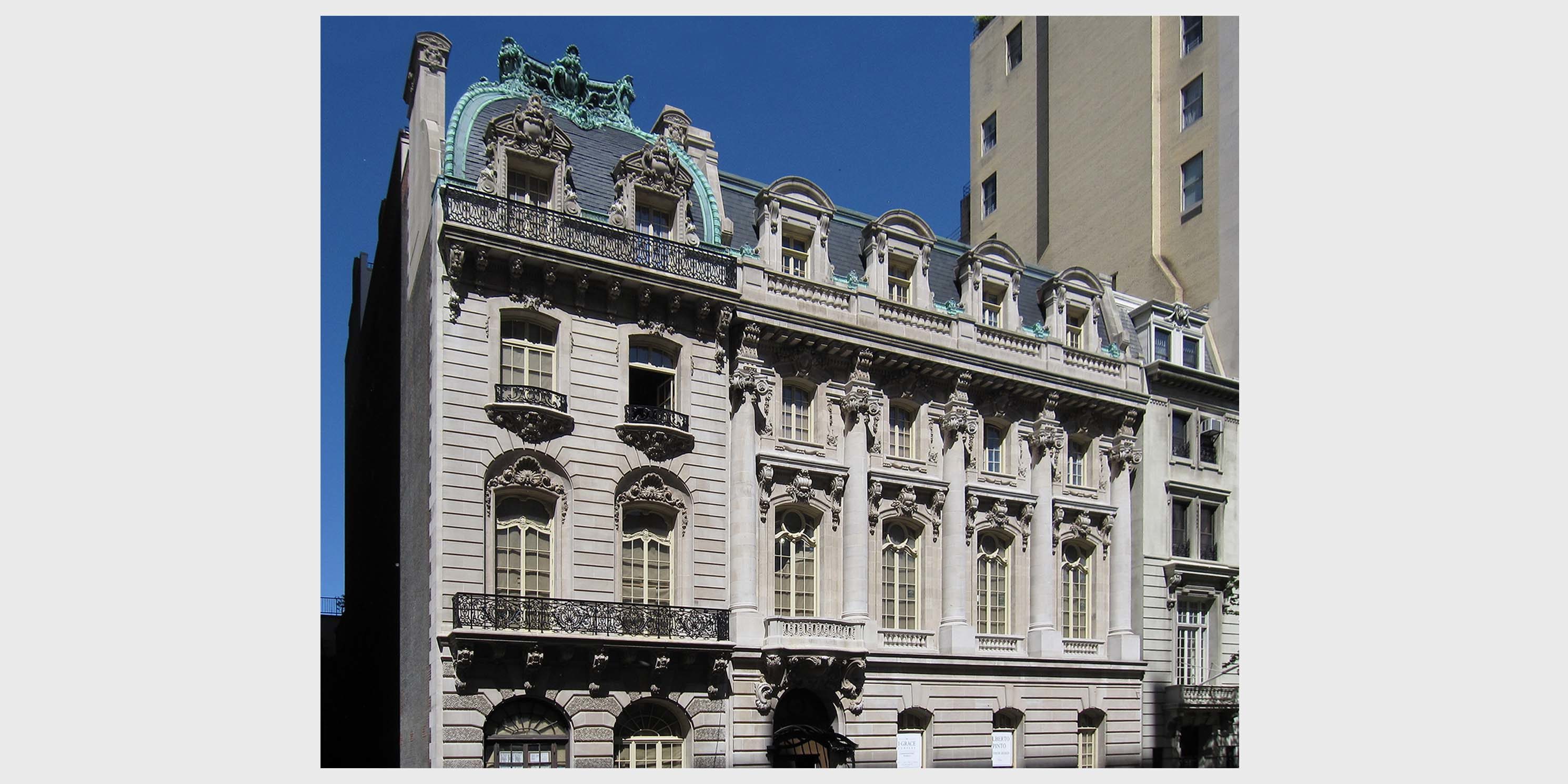