A Heart of Industry in Brooklyn

East New York was named by an industrious and enterprising Connecticut merchant with a grand plan, and during this tour you will learn more about what John Pitkin envisioned. We’ll explore the neighborhood’s heart of industry and home for makers known as the East New York Industrial Business Zone (IBZ). What East New York’s IBZ might lack in size (as it’s the second smallest industrial corridor in New York City), it makes up for with its rich history and moxie. From its centuries-old legacy of wood and steel fabrication to its connection to Bryant Park’s carousel, East New York’s IBZ has long served as a place for ingenuity and craftsmanship and with its most recent significant influx of capital investment, its legacy will continue for years to come. Stops will include a former brewery, a transit substation, and multi-disciplinary makers space. 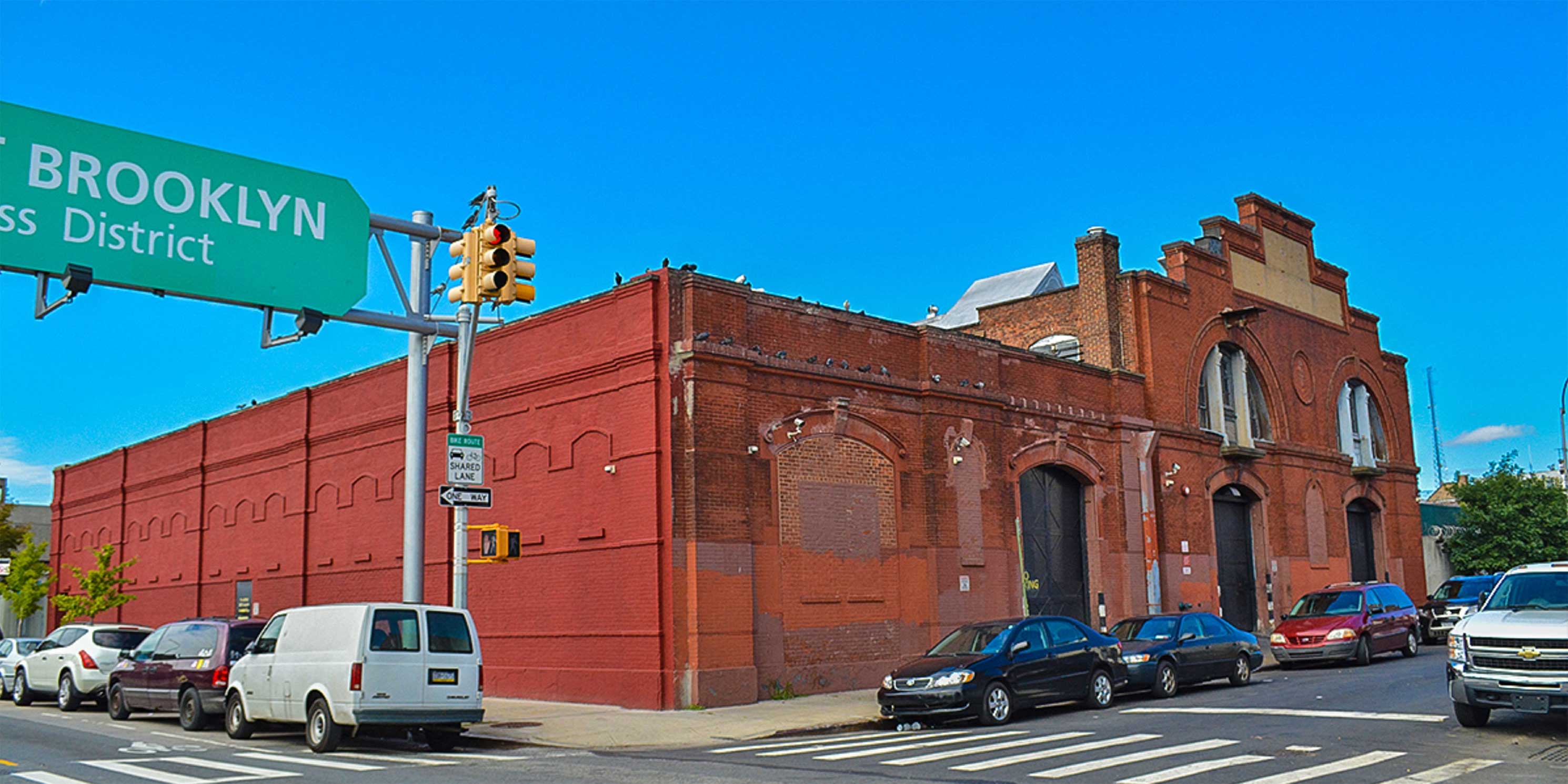