This historic district, designated in 2012, was once part of the estate of Dutch Governor Peter Stuyvesant, but saw a development boom beginning in the 1830s when German immigrants arrived. Originally considered part of the Lower East Side, the neighborhood assumed a new identity in the mid-20th century, drawing a vibrant mix of artist, musicians, and community activists and has been called the East Village since the 1950s. Join this special twilight tour to explore the different layers of history that still exist in the built fabric of this vibrant neighborhood. 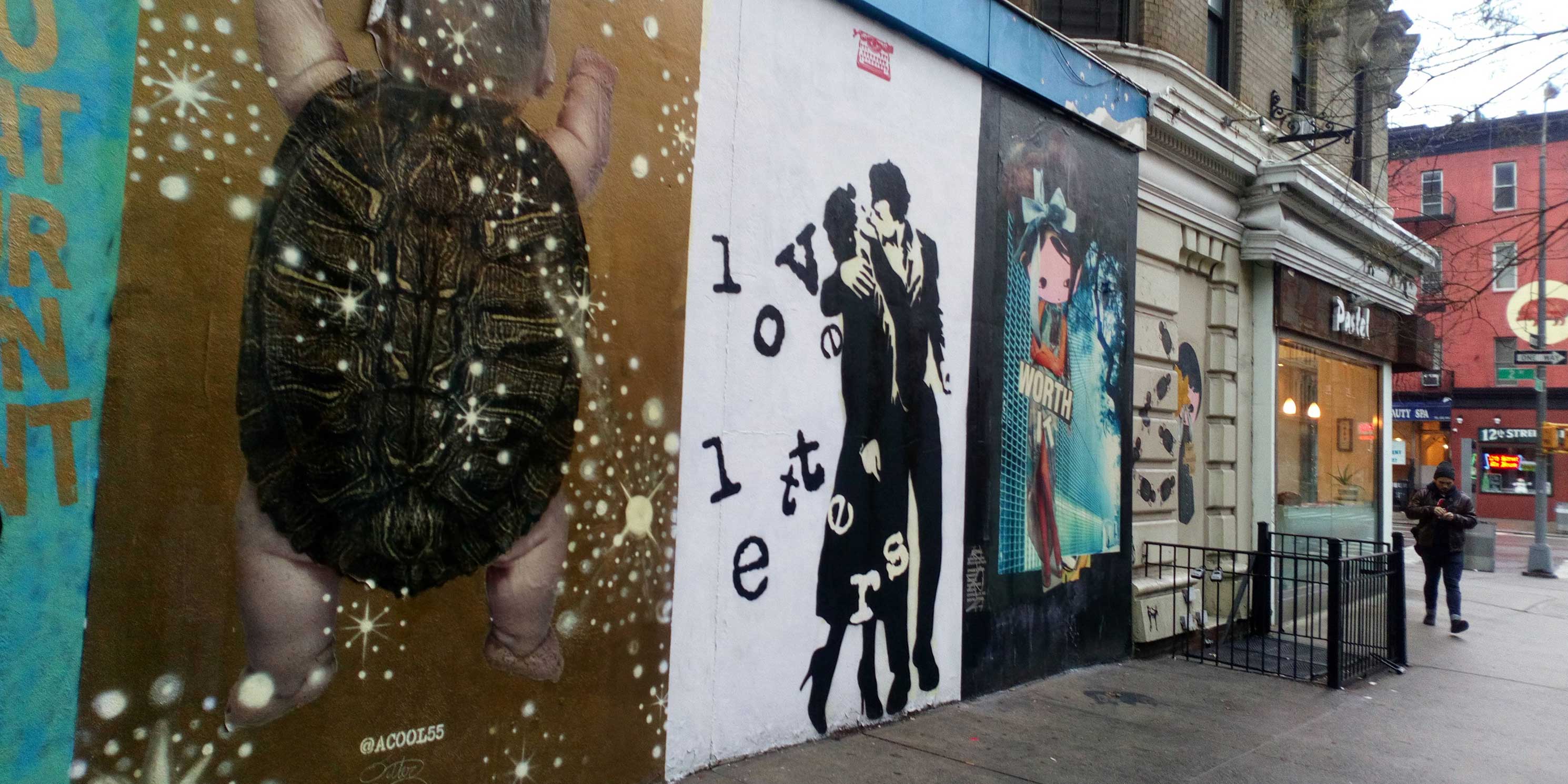