Edith Newbold Jones was born on January 24, 1862, at 14 West 23rd Street–in a building that still stands. There she grew up, right across 23rd Street from the bustling Fifth Avenue Hotel (on the site of Eataly), played in Madison Square, attended Calvary Church (Park Avenue South and 20th Street), where the pastor’s daughter was her best friend, wrote her first stories and poems, and got married, to Edward Robbins Wharton, at Trinity Chapel on 25th Street between Broadway and Sixth Avenue. Even after she, as an adult, moved out of the neighborhood, she returned, both in person, to visit her publisher, Scribner, on Fifth Avenue between 21st and 22nd Streets, and in spirit, using the neighborhood as the setting for some of her most successful works of fiction, including the novel “The Age of Innocence” and the novellas “New Year’s Day” and “The Old Maid.” In 1875, when Edith turned 13, Henry James lived nearby, on 25th Street between Park Avenue South and Lexington Avenue, though the two writers would not meet and become great friends for many years. Before the tour, please try to read “New Year’s Day,” a wonderful novella that is part of the tetralogy called “Old New York,” published in 1924. It will really help you to imagine the neighborhood in the time of Edith’s girlhood. 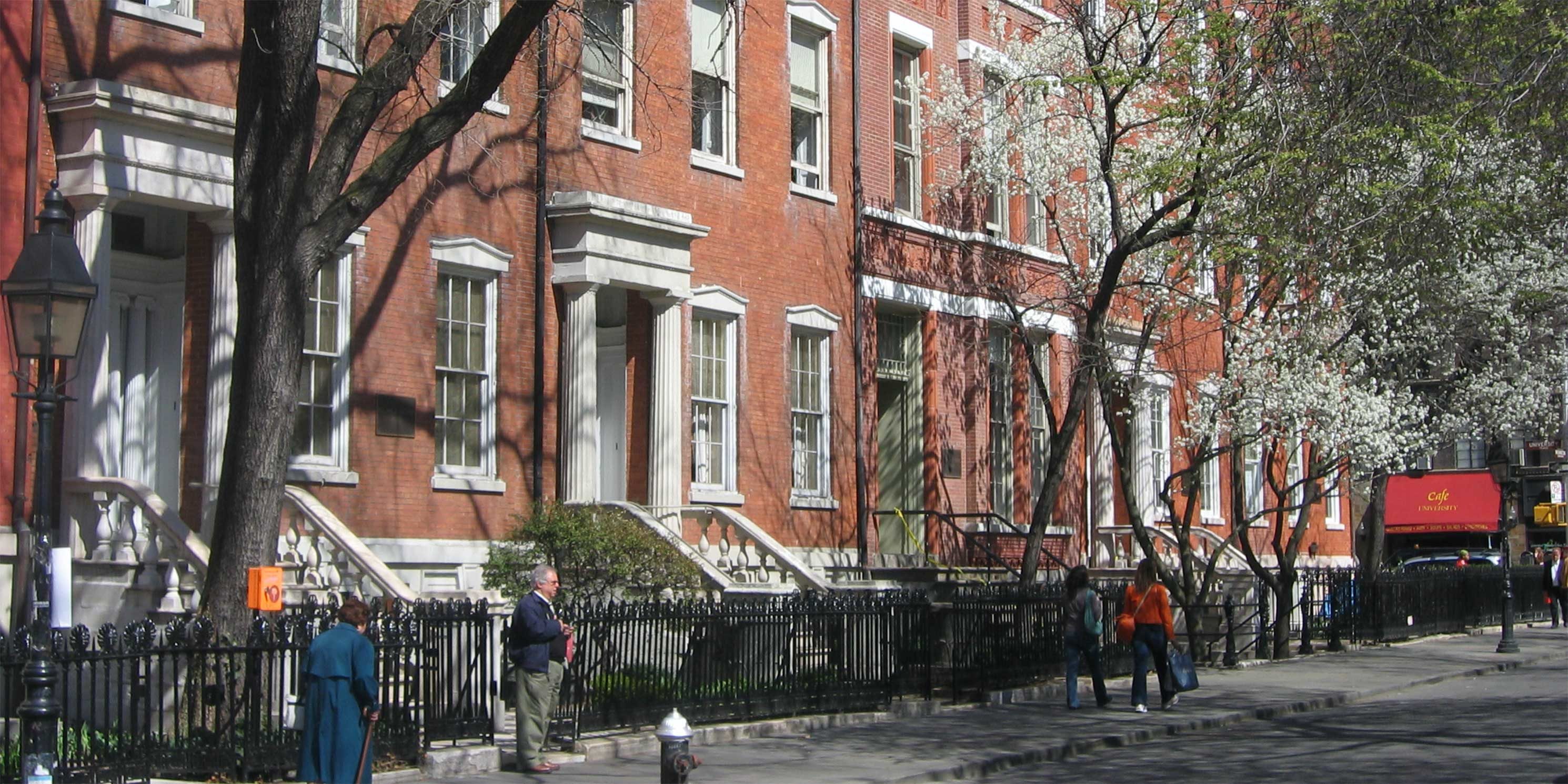