Ely Jacques Kahn and the Rise of the Garment District

[In-person tour] The architect Ely Jacques Kahn was considered a “master of the loft building” and a “father of the New York City skyline.” As a native New Yorker and graduate of Columbia University, Khan sought to achieve “a new style of architecture – a New York style.” We can see evidence of his vision all over New York, but it is particularly striking in the Garment District, where he designed 14 buildings. On this walking tour with Lucie Levine, we will consider Kahn’s work inside and out, from his skyscraper designs to his custom art deco lobbies. We’ll learn how Kahn’s “New York Style” contributed to the rise of the Garment District, and how the district itself grew and flourished after WWI to become the center of the fashion industry. 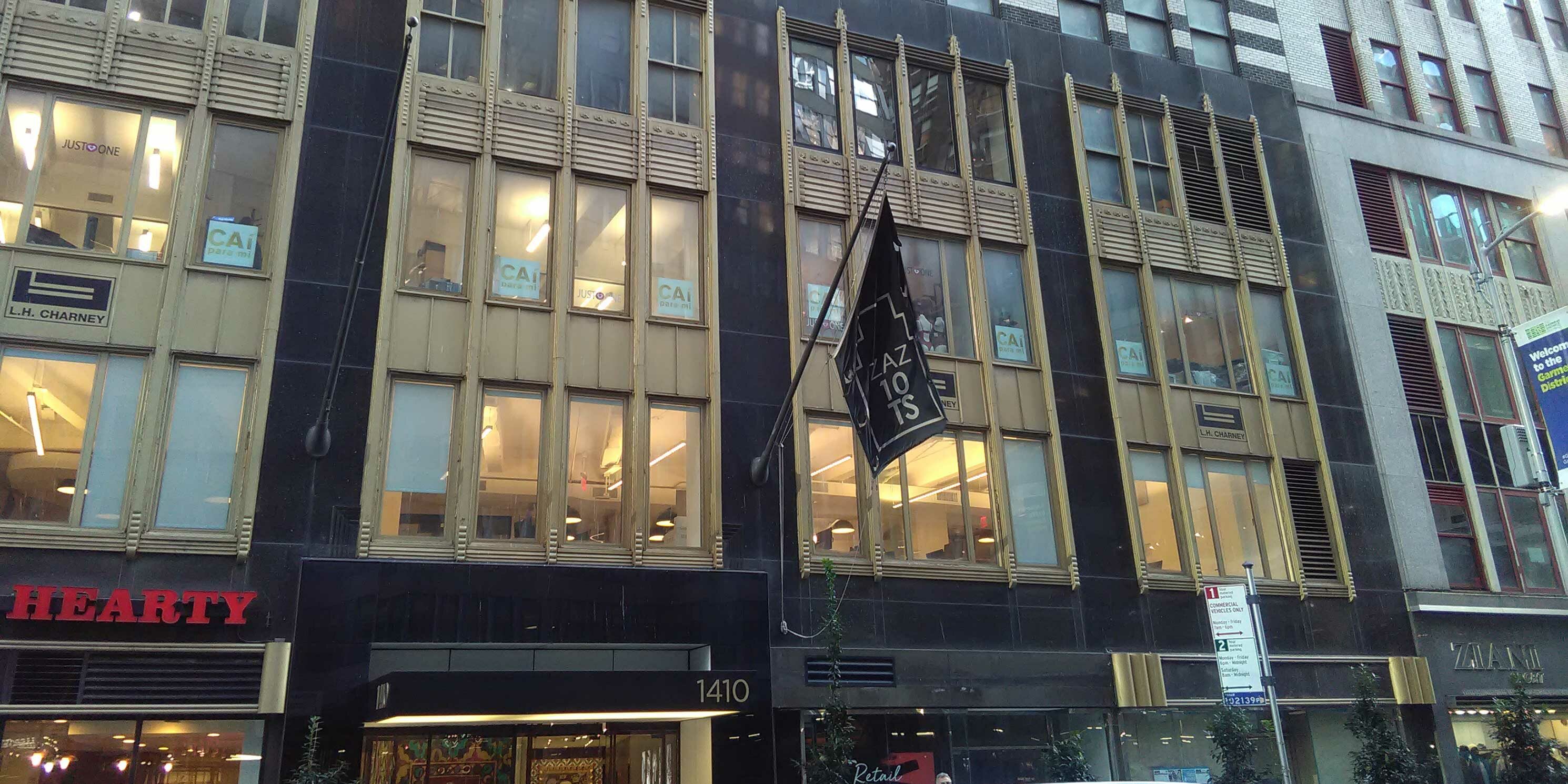