From Governor’s Island to Riverdale, this tour with architecture historian Matt Postal looks at some of this prestigious firm’s lesser-known commissions in New York City, including projects found in the Bronx, Staten Island, and Governor’s Island. En route, we’ll view a charming pair of early residences in West New Brighton, a colossal military barracks, distinguished educational structures and libraries, as well as some of their most impressive mausoleums at Woodlawn Cemetery. 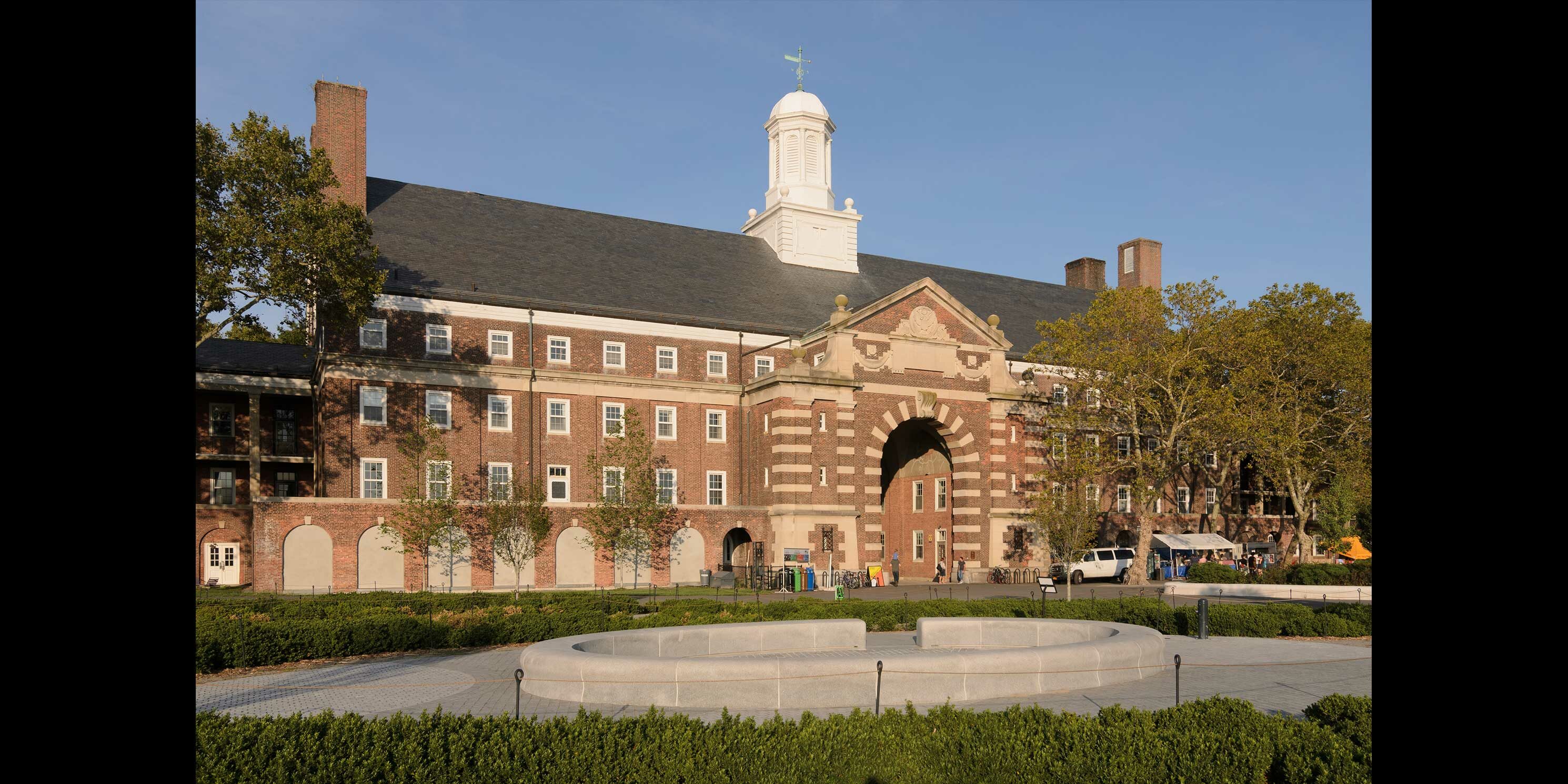