Giving Back: The Charitable Organizations of Stuyvesant Heights and Crown Heights

The measure of any society is in how it takes care of those not able to take care of themselves. Because Stuyvesant Heights and Crown Heights were primarily developed in the final two decades of the 19th century, many of Brooklyn’s charitable organizations, both religious and secular, were able to purchase multiple plots of land in those neighborhoods relatively cheaply. They built large hospitals, orphanages and old age homes on those properties, as Brooklyn grew up around them. Some of them are long gone, while others still remain – tangible reminders of a by-gone era before social safety nets and public care. Our tour takes you to some of the most memorable, with an emphasis on those buildings still standing. Join us to see how “giving back” was so admirably expressed. 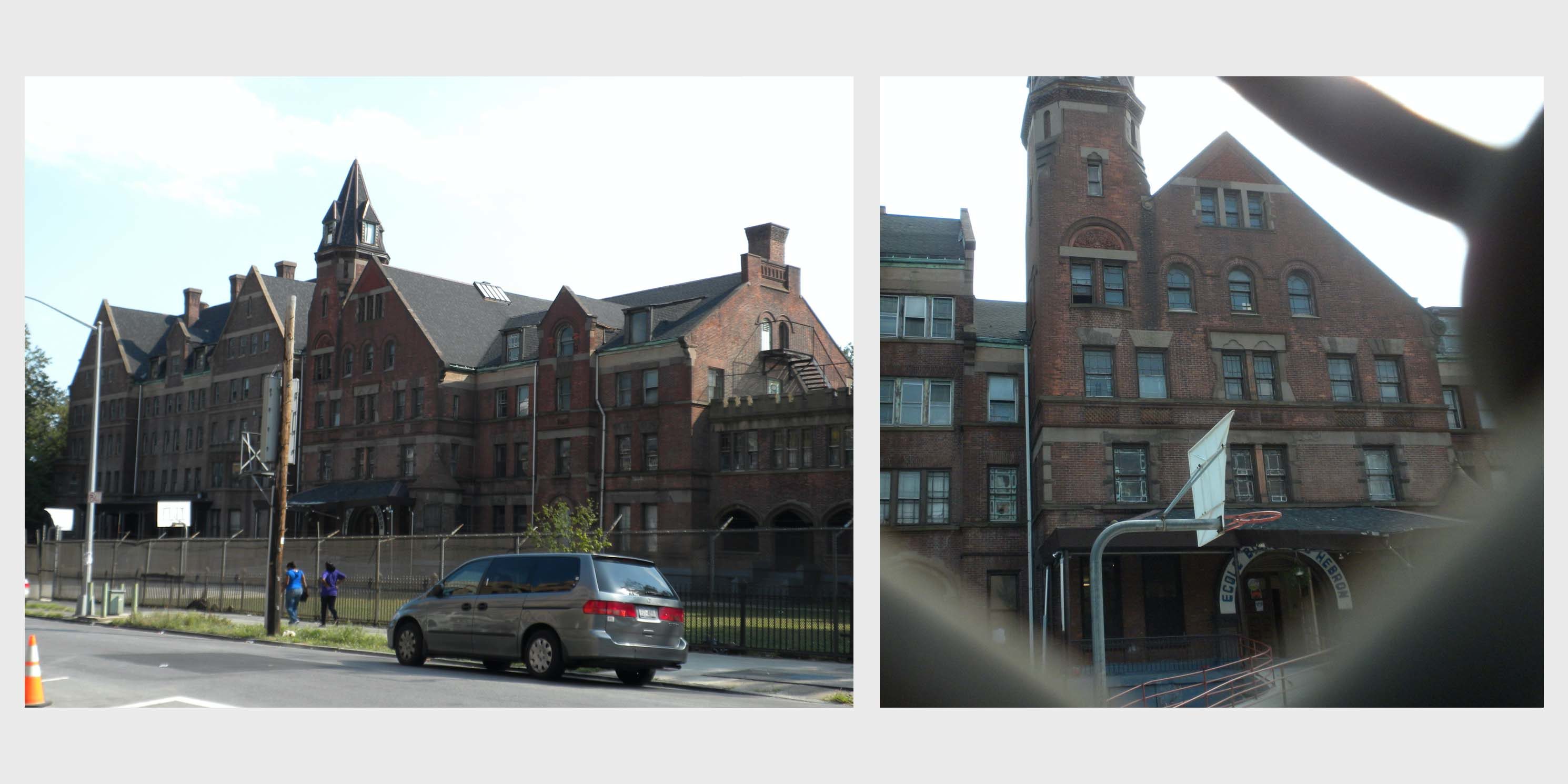