What You Won't Find in the Guide Books

Today’s crowds enjoy Manhattan’s Hell’s Kitchen for its active nightlife, the wide array of cuisine, and its Off-Broadway theatre district. But take a closer look at the clues visible throughout the neighborhood and you will see a history of Hell’s Kitchen that has been left out of guide books, and ignored by plaques and markers. Fading painted letters on a brick chimney hint at its industrial past as one of America’s most famous candy makers. See the scene of a senseless murder that rocked the nation, remembered only by the Broadway musical created about it, now a safe playground for area youth. A telephone company’s office tower turned luxury apartment building created by one of America’s most under-appreciated and troubled architects. From the building that gave us such iconic songs as “Imagine,” “American Pie,” and “Girls Just Wanna Have Fun,” to the diner where “Seinfeld” was first created, surprises await intrepid explorers on every block of Hell’s Kitchen. Join preservationist and tour guide Patrick Waldo as we explore these locations and many more, delving into the rich cultural and architectural history of one of New York’s most legendary neighborhoods. 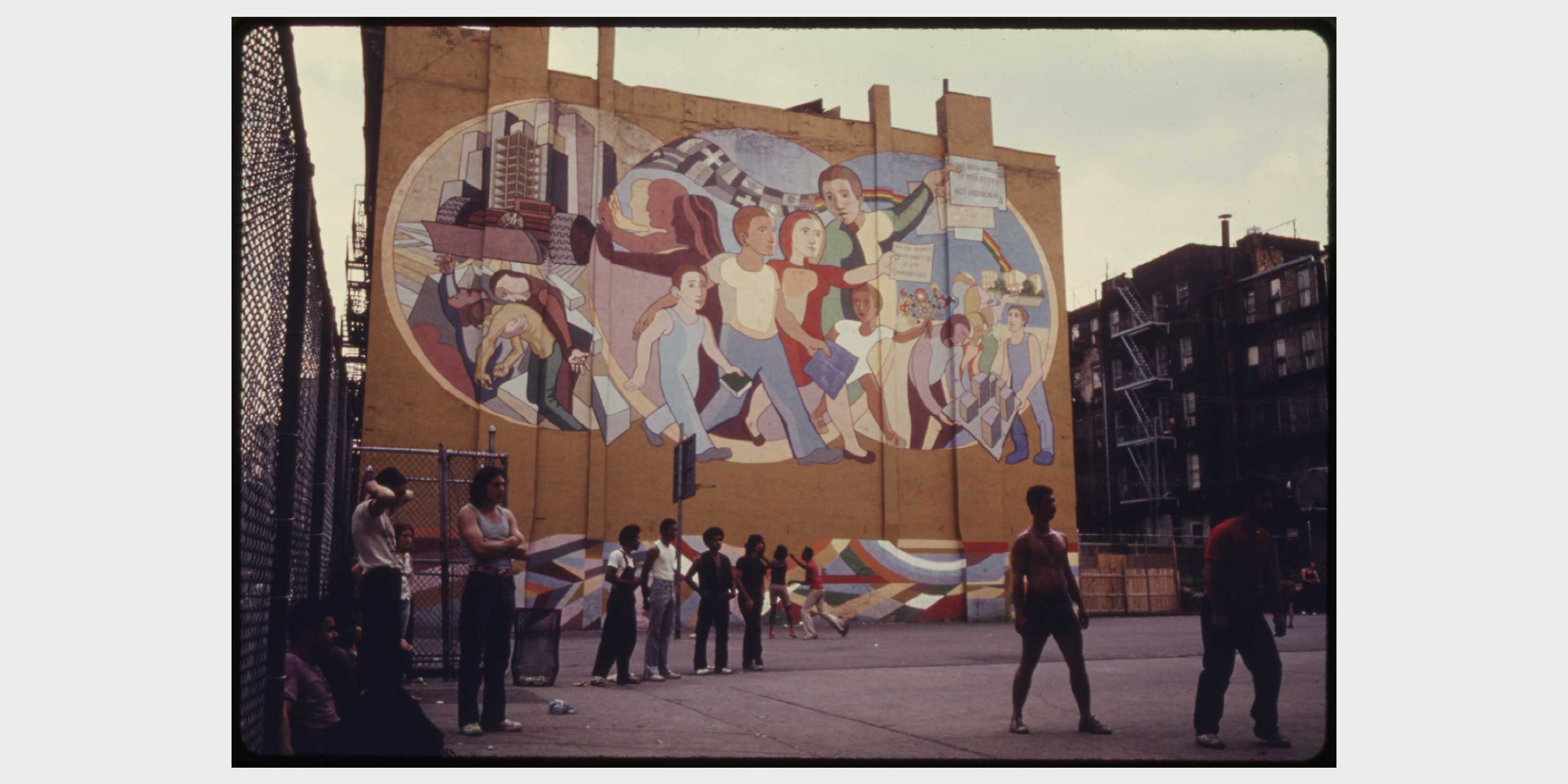