Since 2019 Frank Lloyd Wright’s Guggenheim Museum is inscribed on the UNESCO World Heritage list. When it first opened in 1959, it was quite revolutionary; a brand new concept of what museum architecture could be and, to some, stunningly beautiful. Conceived as a temple of spirits for the then pioneering collection of abstract paintings, it was the architect’s final masterpiece and very carefully thought through in each detail of its organic architecture. The founding director of the museum, Hilla Rebay, is less well known, but a true visionary as well and very much involved in bringing the extraordinary collection as well as its exhibition space to life. Many works were acquired directly from artists, on trips to Europe, or through art dealers like Karl Nierendorf, Thannhauser or Katherine Dreier. We will explore the history behind this leading art institution, its architecture, as well as some of its early masterpieces, for which the building was originally planned.

All tours are Eastern Time and last approximately 60 to 90 minutes. 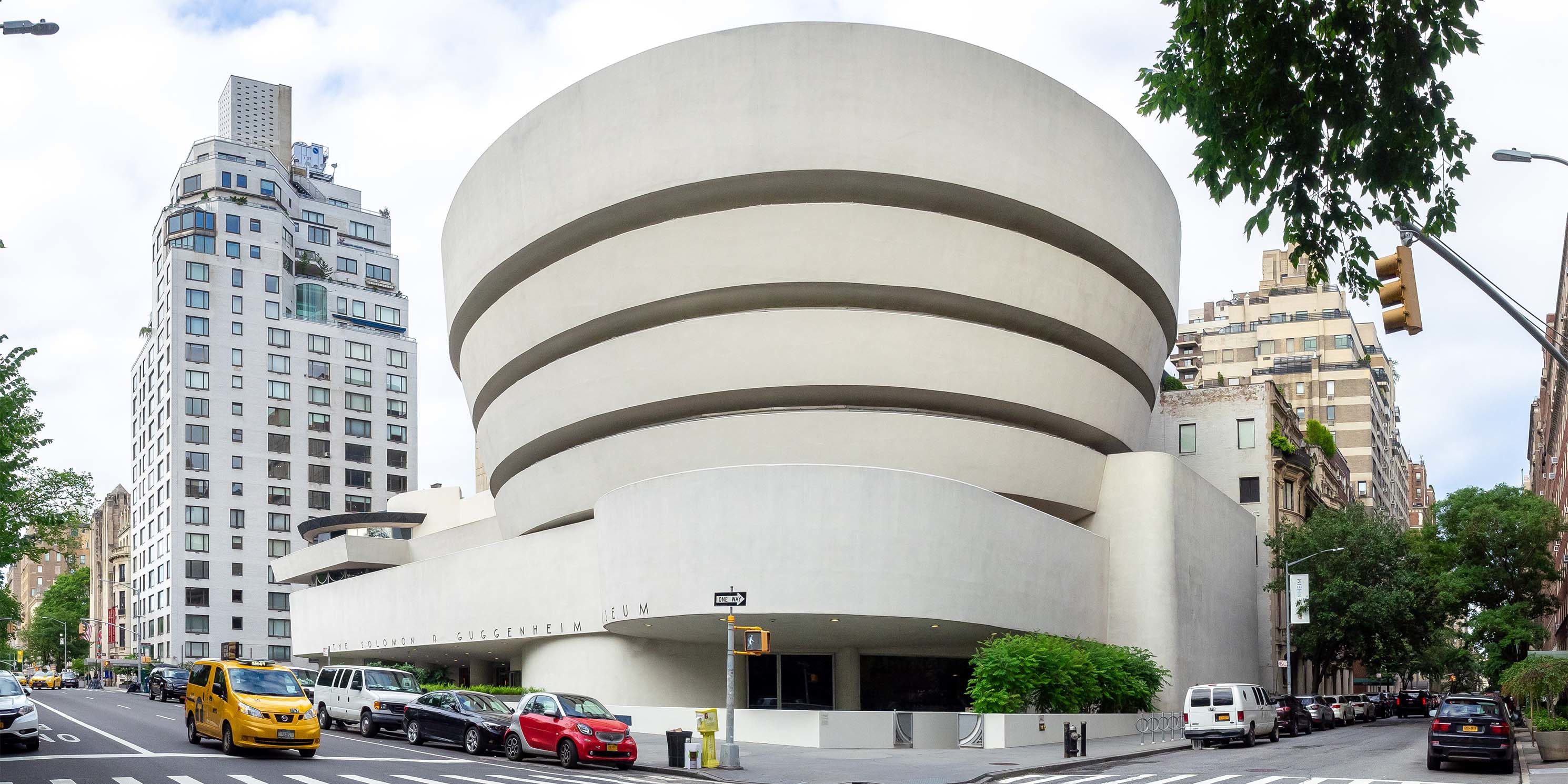