The History of Coffee and Sugar in Brooklyn

In the County of Kings, no two were more powerful than Coffee King John Arbuckle and Sugar King Henry Osborne Havemeyer, so when the two went head to head in the Great Sugar-Coffee War at the turn of the 20th century, the Brooklyn Eagle called it, “one of the greatest trade fights that has ever been known.”

At the time, 86% of the nation’s coffee was roasted in DUMBO, and 98% of its sugar was refined in Williamsburg. In fact, coffee and sugar were two of largest commodities on the Brooklyn Waterfront, an industrial scene so dense it was known for nearly a century as “America’s grocery and hardware store.”

This virtual walking-tour-and-slide-lecture will offer the sweet and stimulating history of coffee and sugar in New York, trace the products’ role in Brooklyn’s early industrial primacy, and consider how that history shapes Brooklyn current waterfront revitalization. With a mix of current and historic imagery, we’ll explore the East River Waterfront then and now, noting the proud industrial landmarks that still dot the water’s edge, and the new construction that pays homage to this robust history.

This special virtual tour is for MAS members only.
Each household only needs to purchase one ticket if you’ll be joining the tour on the same screen. 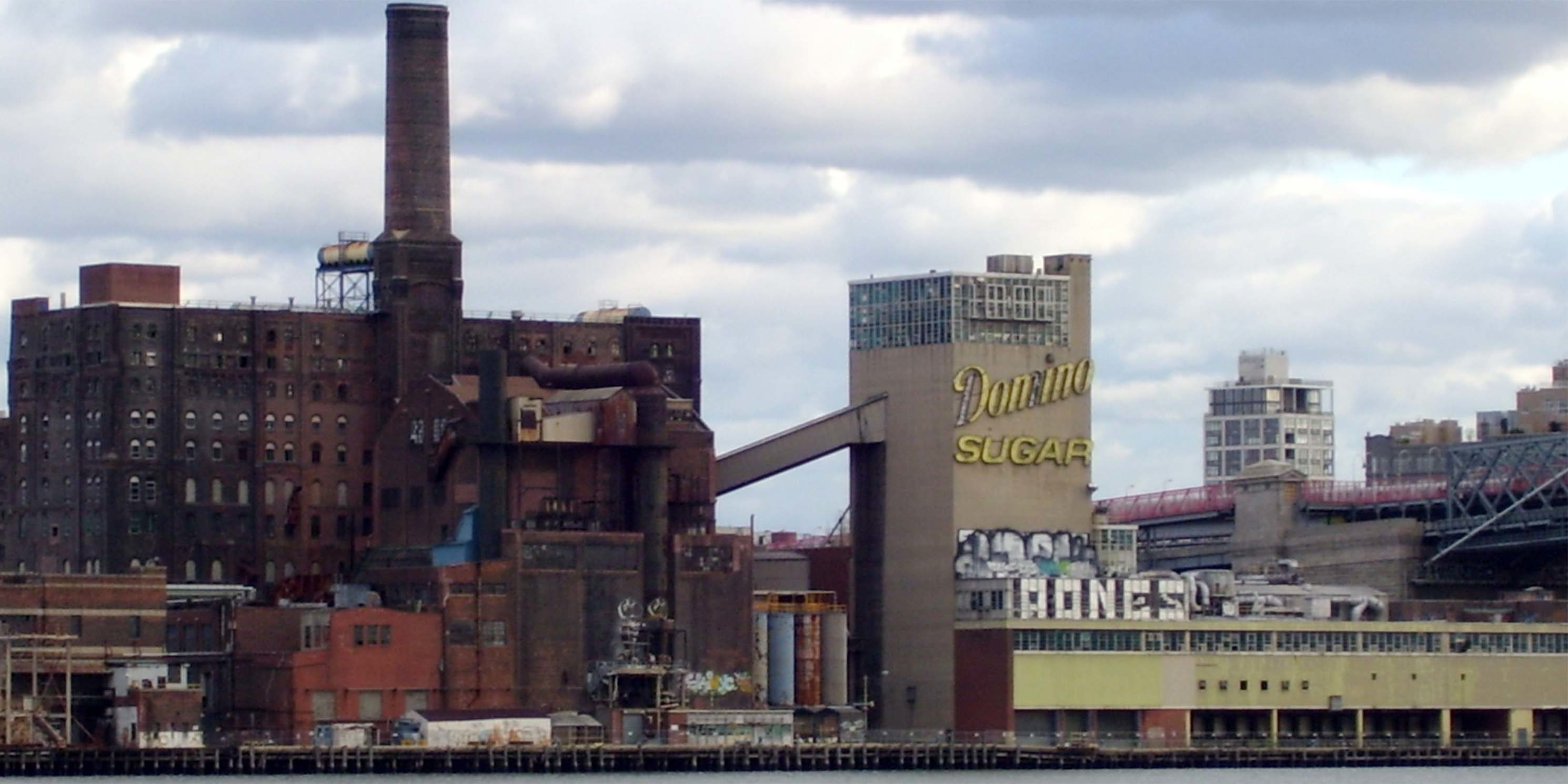