With the popularity of the summer blockbuster film, “In the Heights,” all eyes are on the Upper Manhattan neighborhood of Washington Heights. Lucie Levine will take us on a virtual tour of this neighborhood, known for the influence of the Latin American immigrant communities, but also the United Palace (one of the remaining Loew’s Wonder Theaters,) Yeshiva University (and several synagogues,) the planned community of Castle Village, Fort Washington, the High Bridge, and much more. 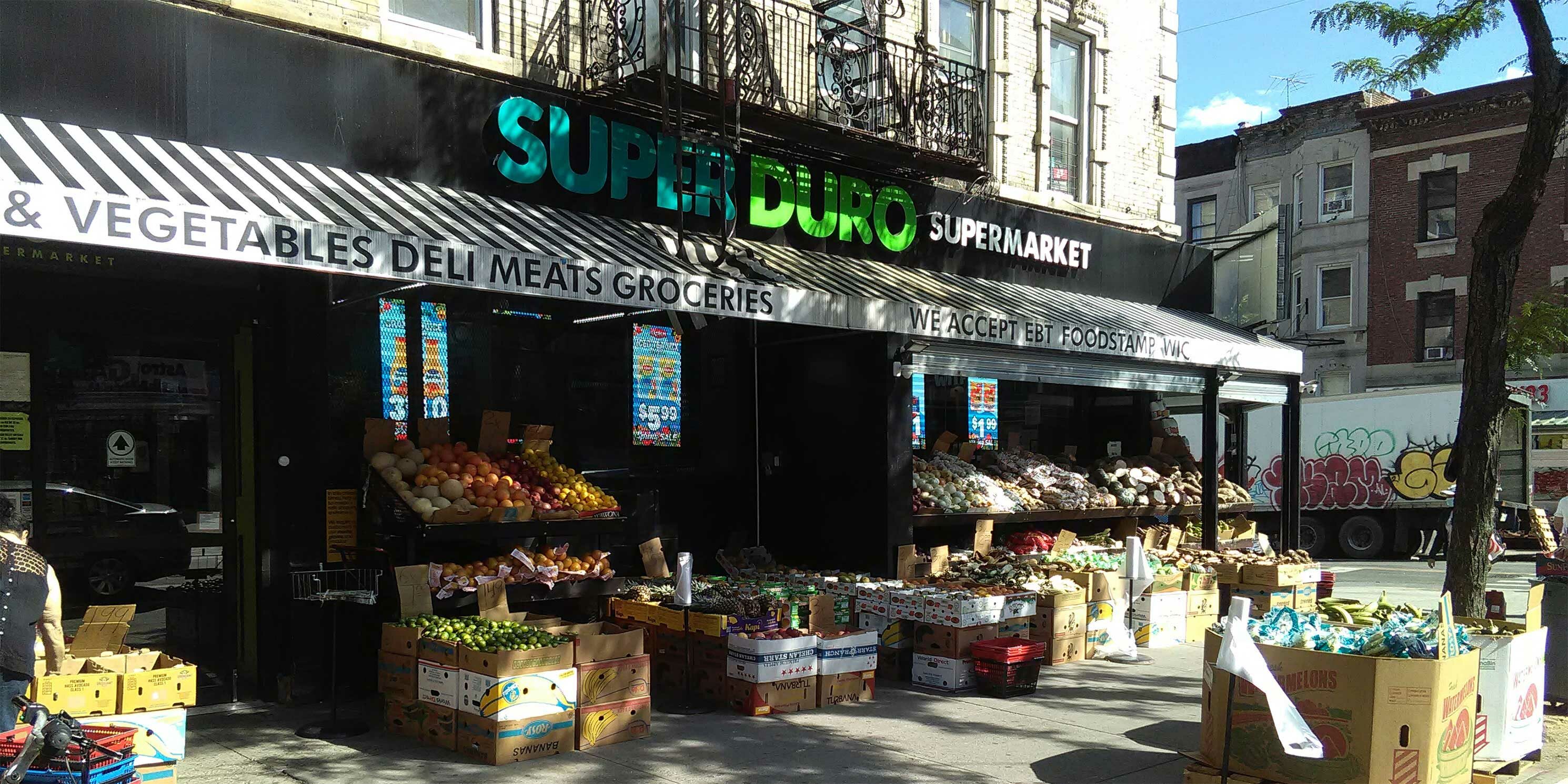