Join Staten Island’s own John Kilcullen for a virtual rail tour highlighting New York City landmarks that are reachable via the Staten Island Railway from St. George to Tottenville. There are about 20 plus landmarks within walking distance of a train station. Some of those we may visit include Borough Hall and The Courthouse in St. George, Lyons Pool in Tompkinsville, Edgewater Village Hall in Stapleton, the Perine House in Dongan Hills, Abraham Levy House in Prince’s Bay, Reformed Church of Huguenot Park, and others. Virtual tours need no Metro Card! 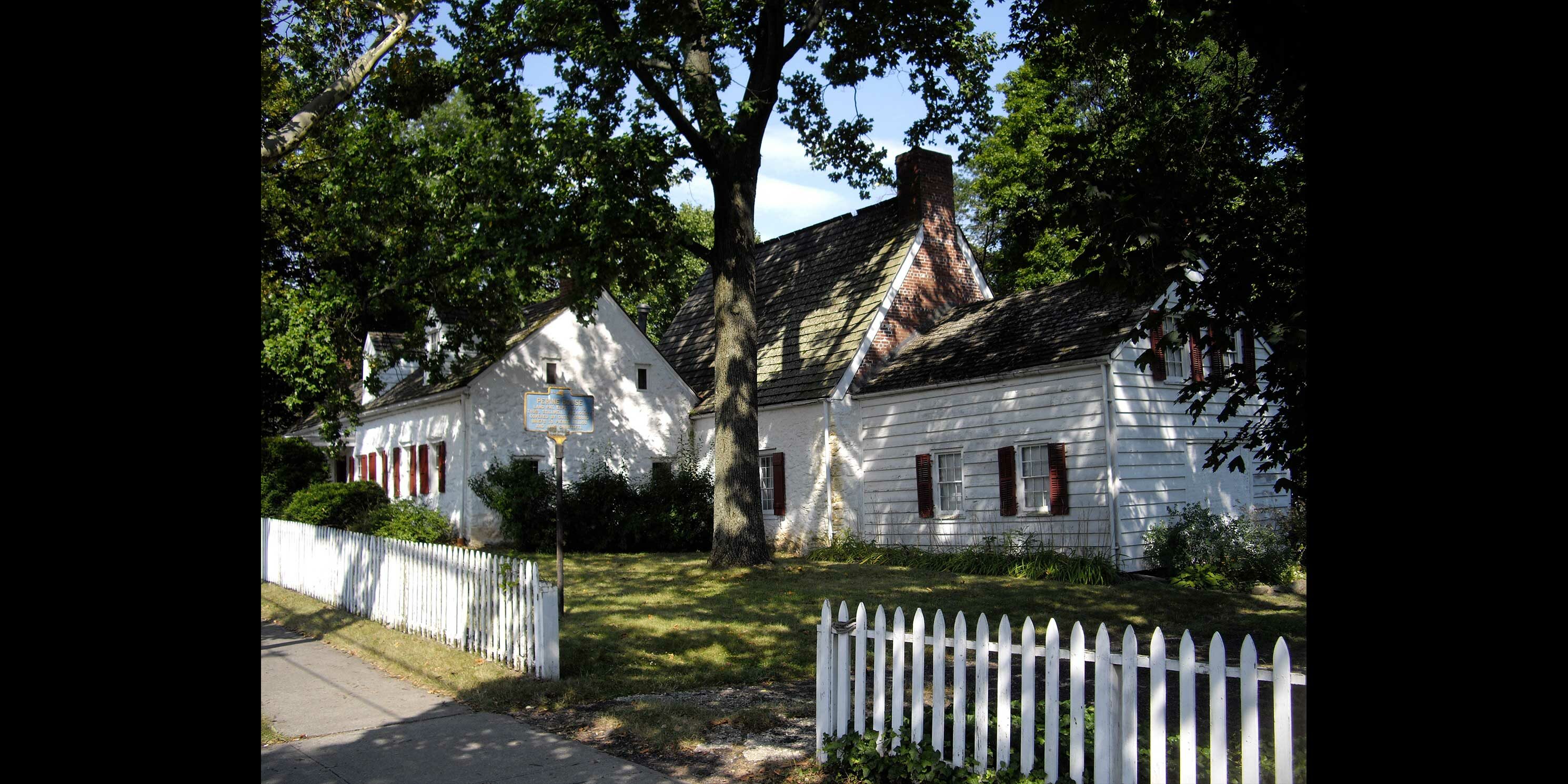