Save Chelsea ( A member of the Stonewall 50 Consortium) offers this special tour in honor of the 50th anniversary of the Stonewall Riots. Chelsea is a neighborhood that was strongly associated with gay life in the 1990’s –but was actually quite “gay” for many, many years before that. Such important pioneering pre-Stonewall gay rights groups as The Mattachine Society, The Daughters Of Bilitis and the West Side Discussion Group were located in Chelsea in the decade before Stonewall. In the aftermath of Stonewall, the radical Gay Liberation Front had its first meetings in Chelsea and the neighborhood was home to such pioneering lesbian organizations as Lesbian Feminist Liberation, the Lesbian Herstory Archives and the Lesbian Switchboard which were all housed at the Women’s Liberation Center on W 20th St.

Looking for another great tour about LGBTQ history in Chelsea? Check out: https://www.mas.org/events/gay-bars-that-are-gone-2/ ! 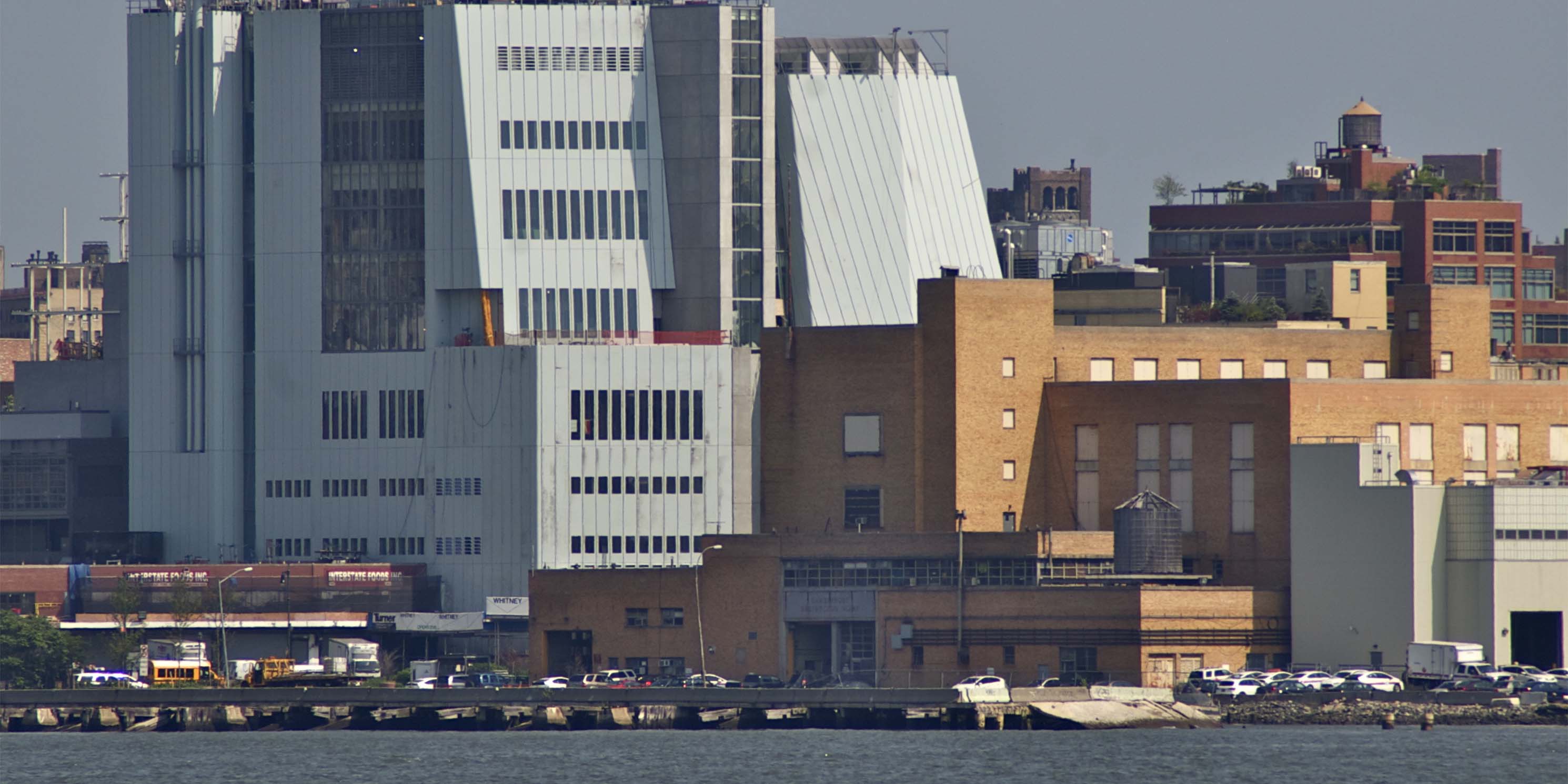