Legendary director Baz Lurhmann faced a daunting task in 2013 when he decided to do a remake of F. Scott Fitzgerald’s “The Great Gatsby.” The task of distilling into media the book’s challenges of character development and the storyline was complicated by diverse settings in Midtown, Wall Street, Flushing, Washington Heights, and the Queensboro Bridge. He succeeded. This was made possible, in no small part, from a body of behind-the-scenes research compiled by Bob Singleton and his team at the Greater Astoria Historical Society. During production Luhrmann and his crew dubbed this effort “The Bible.” That work enabled them to create a vision of 1920s New York, earning two Academy Awards. Meet Jay Gatsby and the gang. Bob Singleton invites you to step into their world for a virtual walking tour. 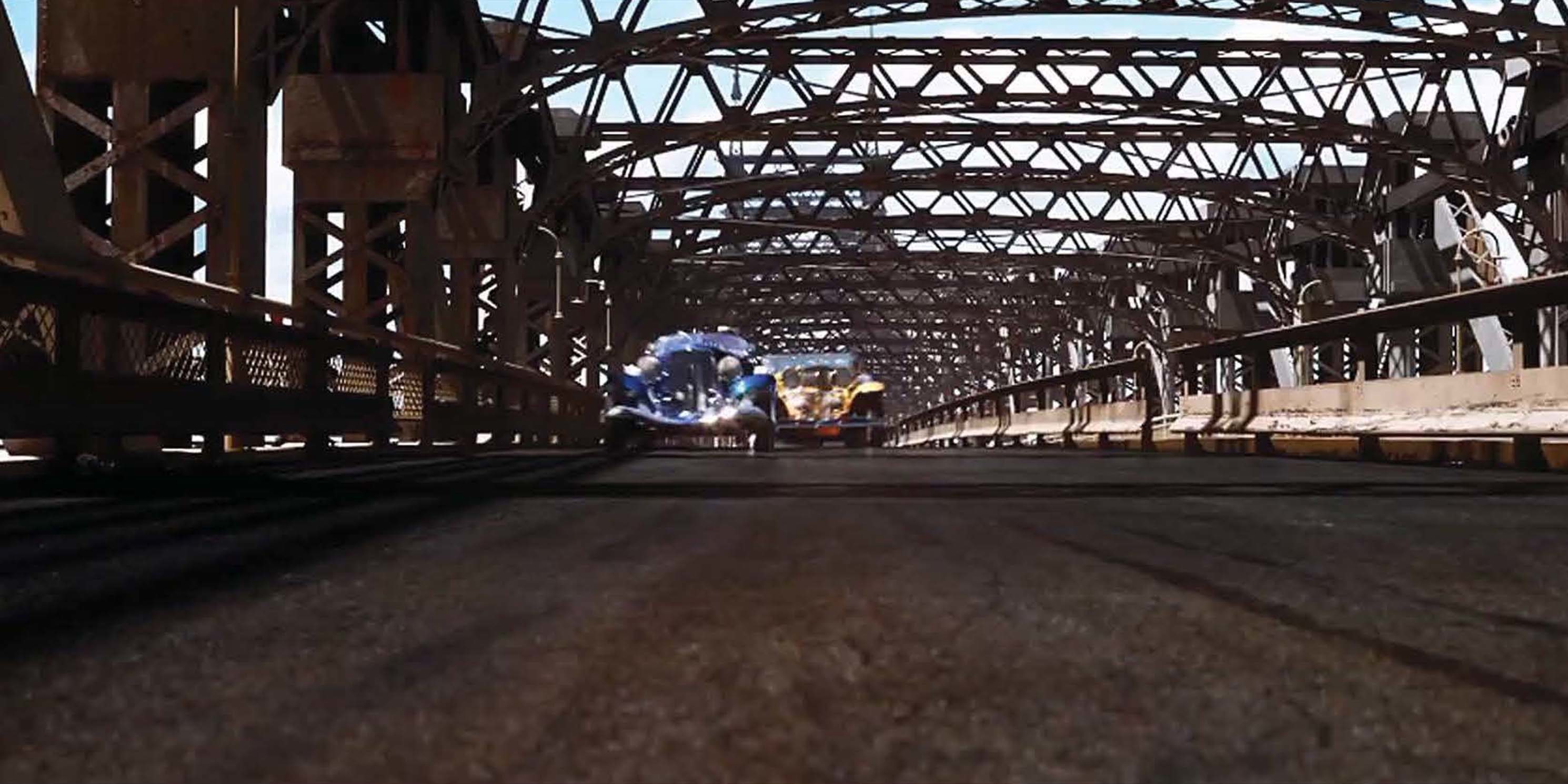