[In-person tour] Columbia Community Scholar Eric K. Washington created the first comprehensive tour of this bygone pre-“West Harlem” neighborhood, in continuous flux since being laid out in 1806. Its founders still reside beneath St. Mary’s Episcopal Church-Manhattanville (landmarked by New York City in 1998), which turns 198 on this tour date. Despite the conspicuous rise of Columbia University’s new Manhattanville campus, history reveals that its namesake – the surrounding 215-year-old valley enclave – is greater than the sum of any construction footprint. Discover why Manhattanville, a once crucial 19th-century town, became “a place of considerable consequence” for all Harlem. Also see where the struggle between institutional might and community spirit is forging some vibrant new neighborhood features that make this a neighborhood worth exploring afresh. Join Eric, a winner of the Municipal Art Society’s 2010 MASterworks Award (for his interpretive signage in West Harlem Piers Park), whose book, “Manhattanville: Old Heart of West Harlem,” sets this tour’s theme. He is also a 2020 Brendan Gill Prize finalist for his biography, “Boss of the Grips.” 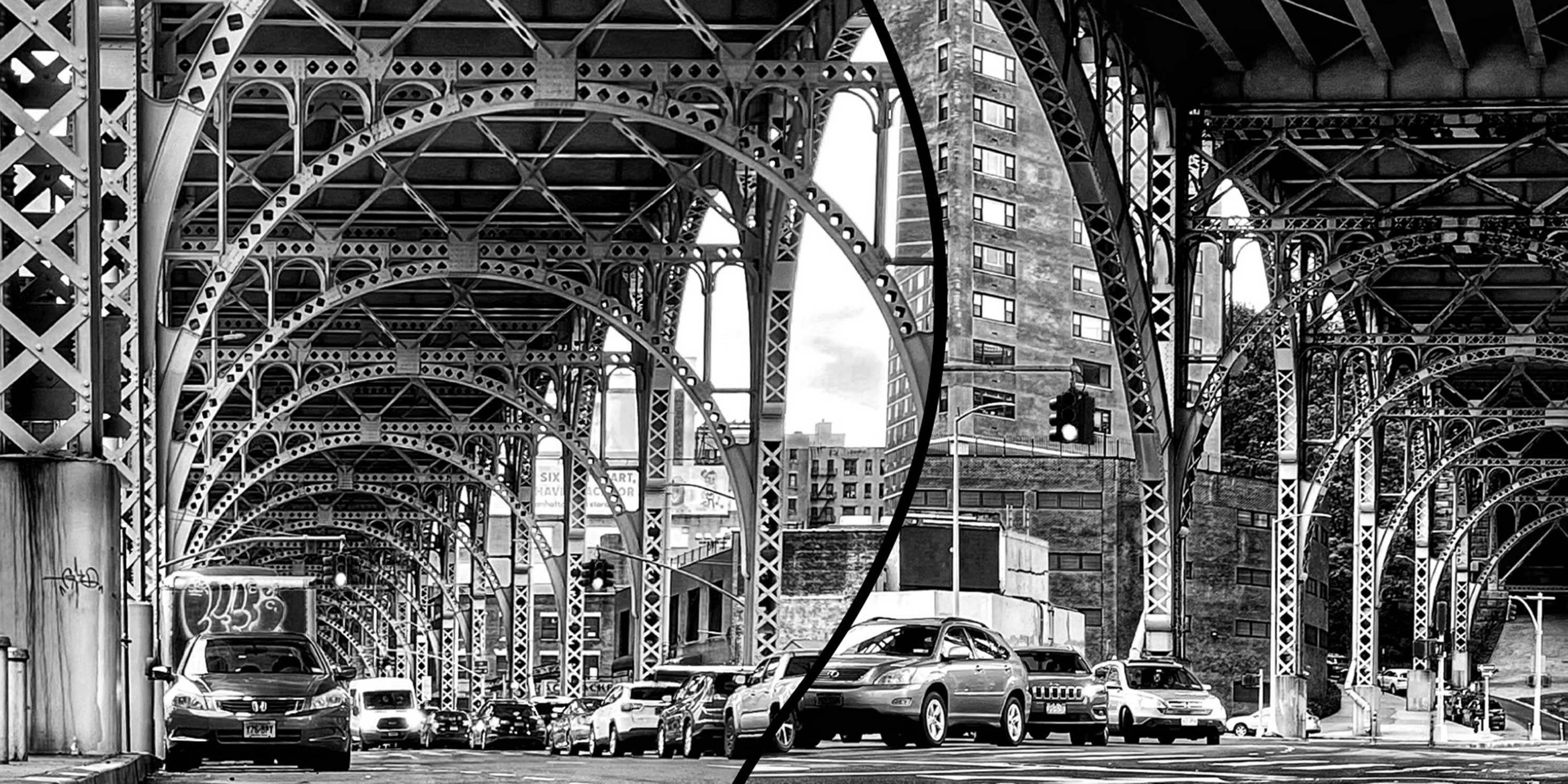