Columbia Community Scholar Eric K. Washington created the first comprehensive Manhattanville tour, based on his research for New York City’s 1998 landmarking of St. Mary’s Episcopal Church-Manhattanville. Established in 1806, this ancient pre-“West Harlem” neighborhood is in continuous flux. Though Columbia’s campus expansion is conspicuously under way, evidence remains of a historic town that is much greater than the sum of the university’s development parcel. On this virtual tour, you’ll discover why this once crucial 19th-century town of Manhattanville became “a place of considerable consequence.” Also see where the struggle between institutional might and community spirit is forging some vibrant new features that make this a neighborhood worth exploring afresh. Join Eric, independent historian and a winner of the Municipal Art Society’s 2010 MASterworks Award (for his interpretive signage in West Harlem Piers Park) and author of the book that sets this tour’s theme, “Manhattanville: Old Heart of West Harlem.” 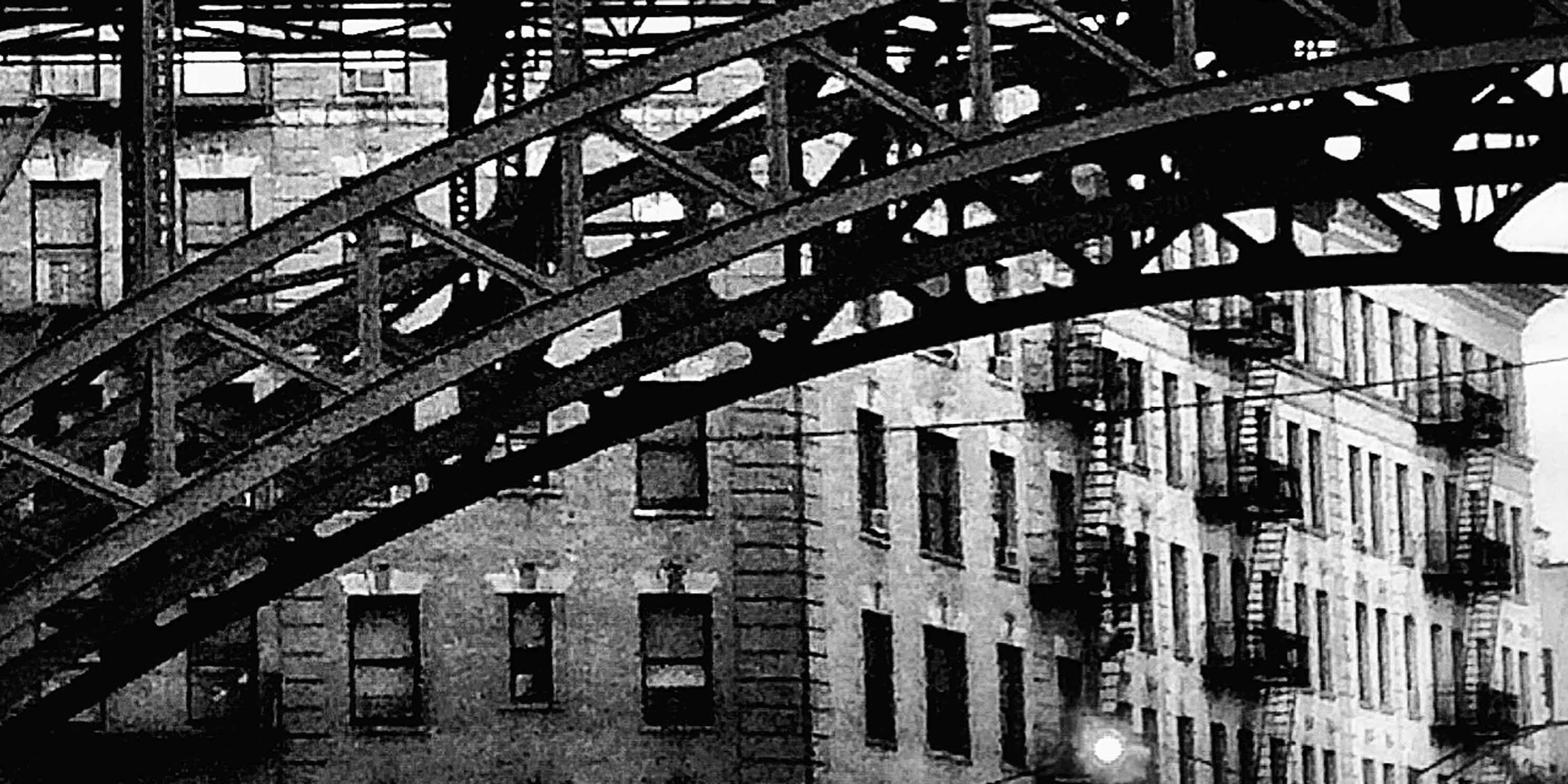