Join us for the fourth in our series of explorations of the buildings of McKim, Mead & White (and architects associated with them) in New York. So far we have done two tours in Midtown, and one in Midtown South. Now we turn our attention downtown, south of Canal Street, and such buildings as the Municipal Building, the Bowery Savings Bank, and 55 Wall Street. We will also look at works by architects—such as Carrère & Hastings and York & Sawyer—who began their careers with McKim, Mead & White. In the early 20th century, McKim, Mead & White was New York’s most successful architectural firm, and their deep understanding of classical forms and the constructional quality of their buildings has made them, in many people’s view, New York’s greatest architects. At the very least, New York would not be New York without their buildings, as these tours demonstrate that you can’t go far in New York without encountering one of their buildings. Stay tuned for further McKim, Mead & White tours, in the Village, Brooklyn, and upper Manhattan.

All tours are Eastern Time and last about 60 to 90 minutes. (Note: This tour may last two hours.) 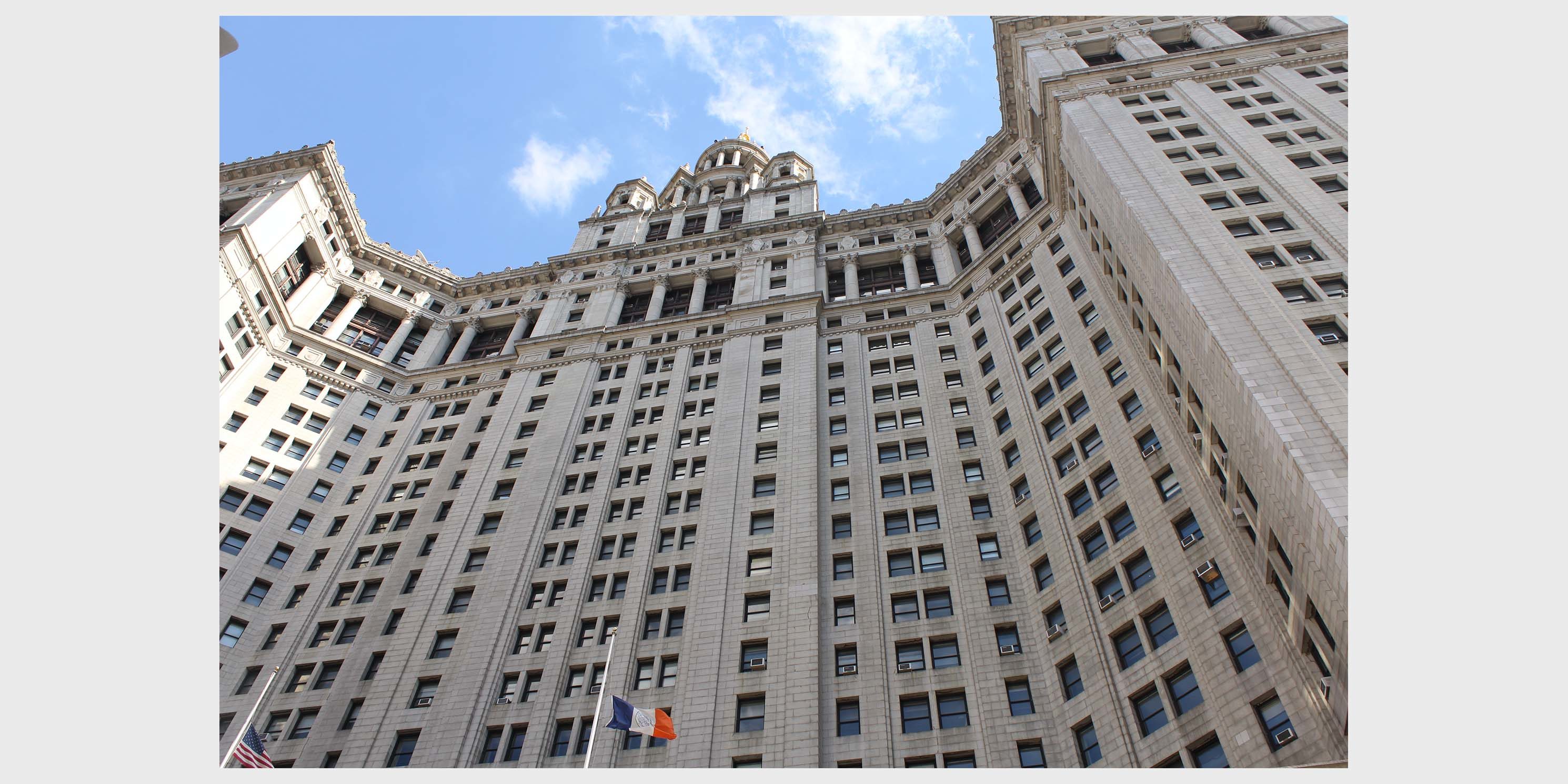