Mount Morris Park: Then and Now – The Municipal Art Society of New York
Skip to content

Mount Morris Park: Then and Now

During this walk, we will learn about the people who live in Harlem and what events, such as the Summer of Soul, which was filmed and won an Oscar, made Harlem so important.

Accessibility
This is a guided group tour and we will be walking between 124th - 120th Streets and through Marcus Garvey Park.
Location Information 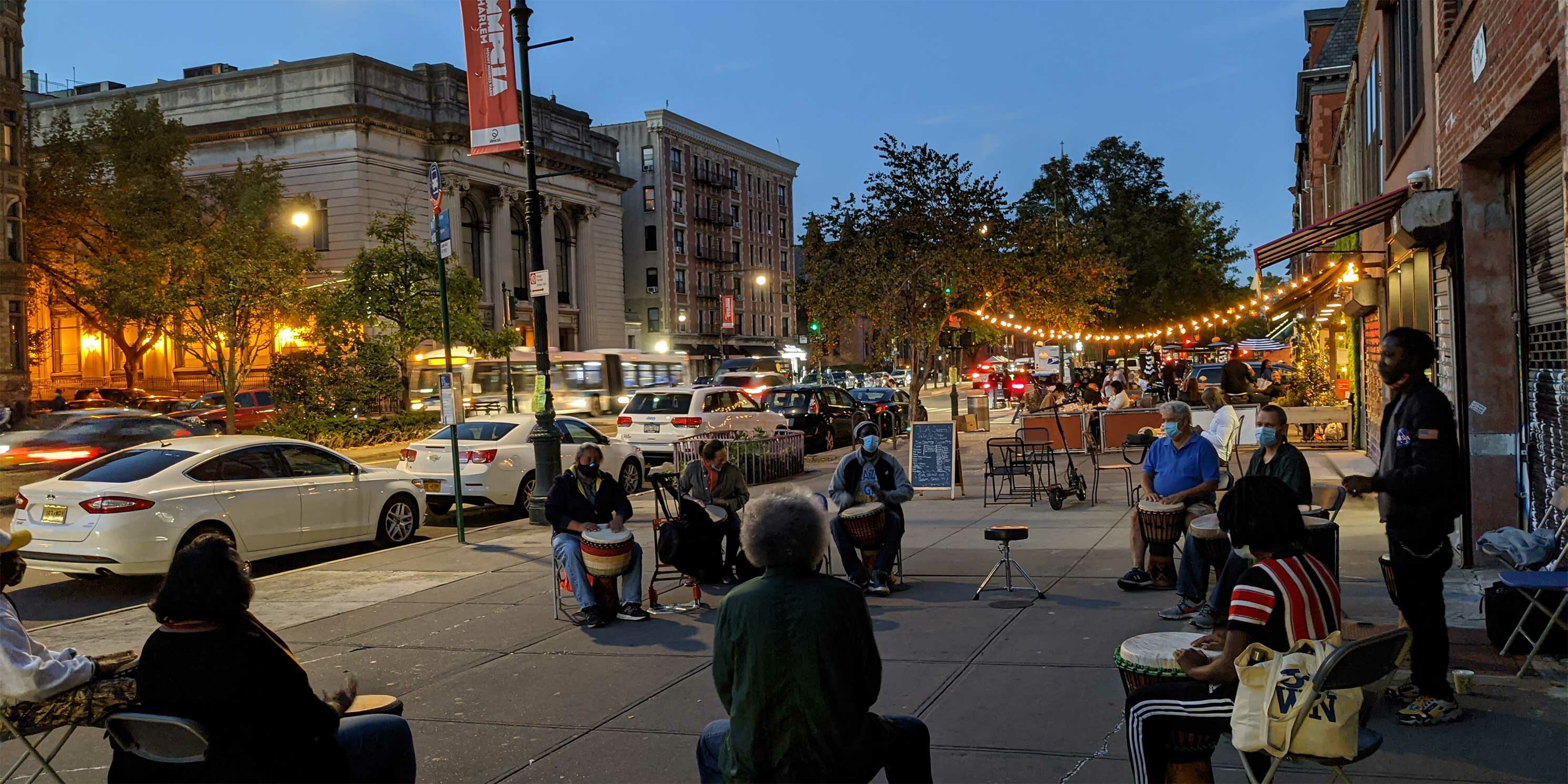