New York’s iconic bridges are engineering marvels, and emblems of the city, immortalized in art and literature by everyone from F. Scott Fitzerald to Henry James, Hart Crane to Nora Ephron.These great links loom so large in the iconography of the five boroughs, because they helped make an interconnected 5-borough metropolis possible. Without its bridges, New York City as we know it would not, and could not, exist. Since 1848, when New York’s oldest span, the High Bridge, opened as part of the Croton Aqueduct, bringing clean, safe, water to the city for the first time, New York’s Bridges have played an enormous role in the history and development of the city.

On this virtual tour will take a chronological look at the history of New York’s Bridges, beginning in 1848, and discover how each new span transformed New York. Along the way, we will also take in the social and cultural history of the Bridges, (so we’ll discover not only the “utopian communist” origins of the Brooklyn Bridge, and consider its transformative role in the life and development of Manhattan and Brooklyn, but also, we’ll find out why it stands out as a feminist landmark, where its secret champagne cellars are located). 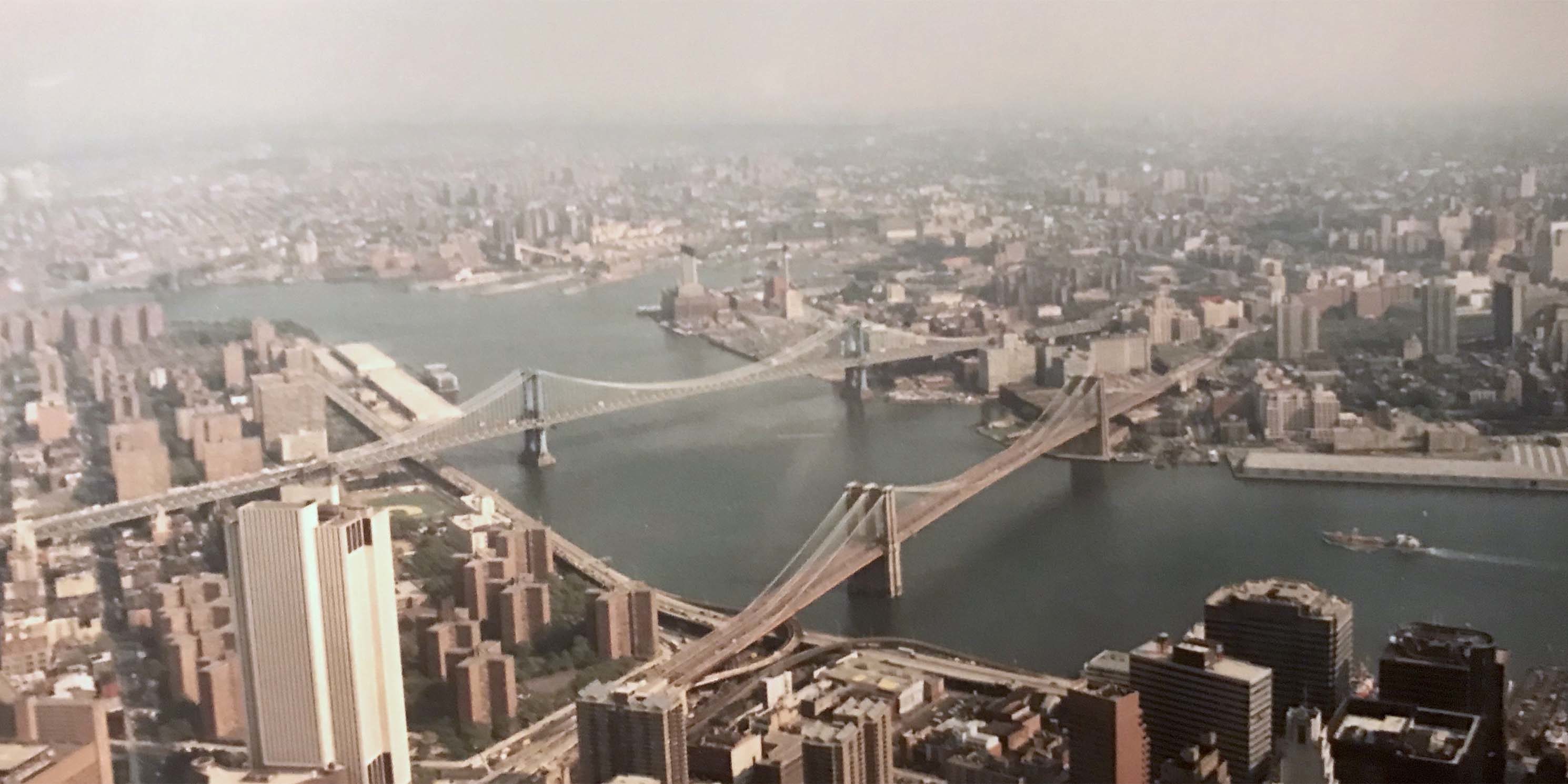