New York in the Time of Washington Irving

Downtown History at the Holidays

When Washington Irving, the first New York writer to achieve an international reputation, returned to the city in 1832 after 17 years abroad, he felt like his own Rip Van Winkle. This tour is about what the city was like in the 1830s and 1840s, about Irving’s life in the city (where he spent as much time as he did at his country house Sunnyside, in Tarrytown), and about the people he knew, especially John Jacob Astor, America’s richest man. In addition, we will discuss Irving’s role in the invention of the modern Christmas. 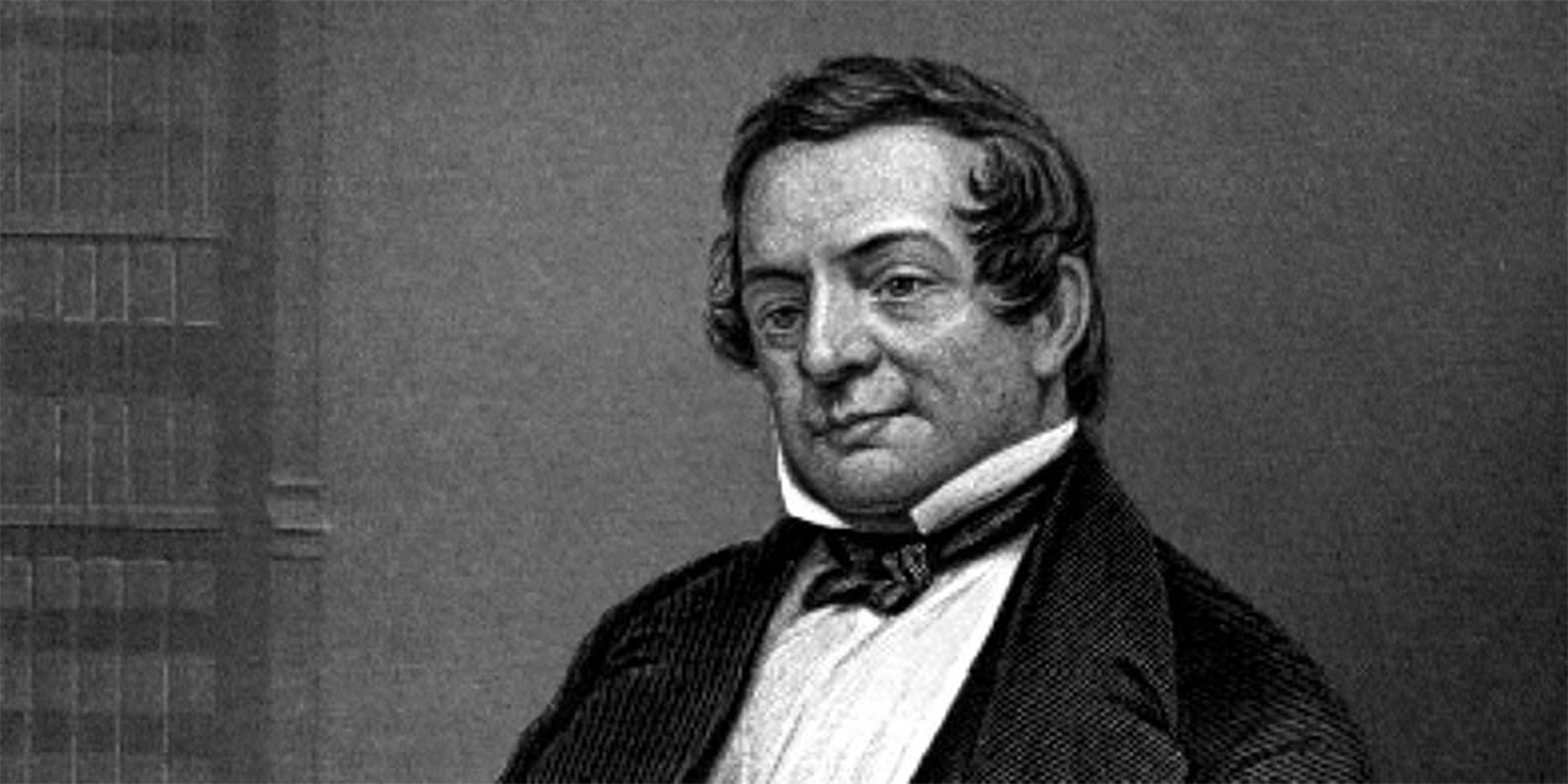