The History and Future of Modern Art in Midtown

During the summer months, up until late October, MoMA is closing its doors to the public in order to expand its gallery spaces into the newly constructed Jean Nouvel Tower, 53 West 53. When it was founded, in 1929, the museum moved into the vicinity of the gallery district along 57th Street, where Pierre Matisse and Knoedler had their galleries, and Peggy Guggenheim would open her “Art of this Century” during WWII. The neighborhood still has a large number of galleries and even Lever House restarted its gallery program in the beautiful SOM designed building. But also a most interesting mix of public art: permanent as well as temporary projects at Doris C. Freedman Plaza, Park Avenue, as well as various lobbies and even some stores! 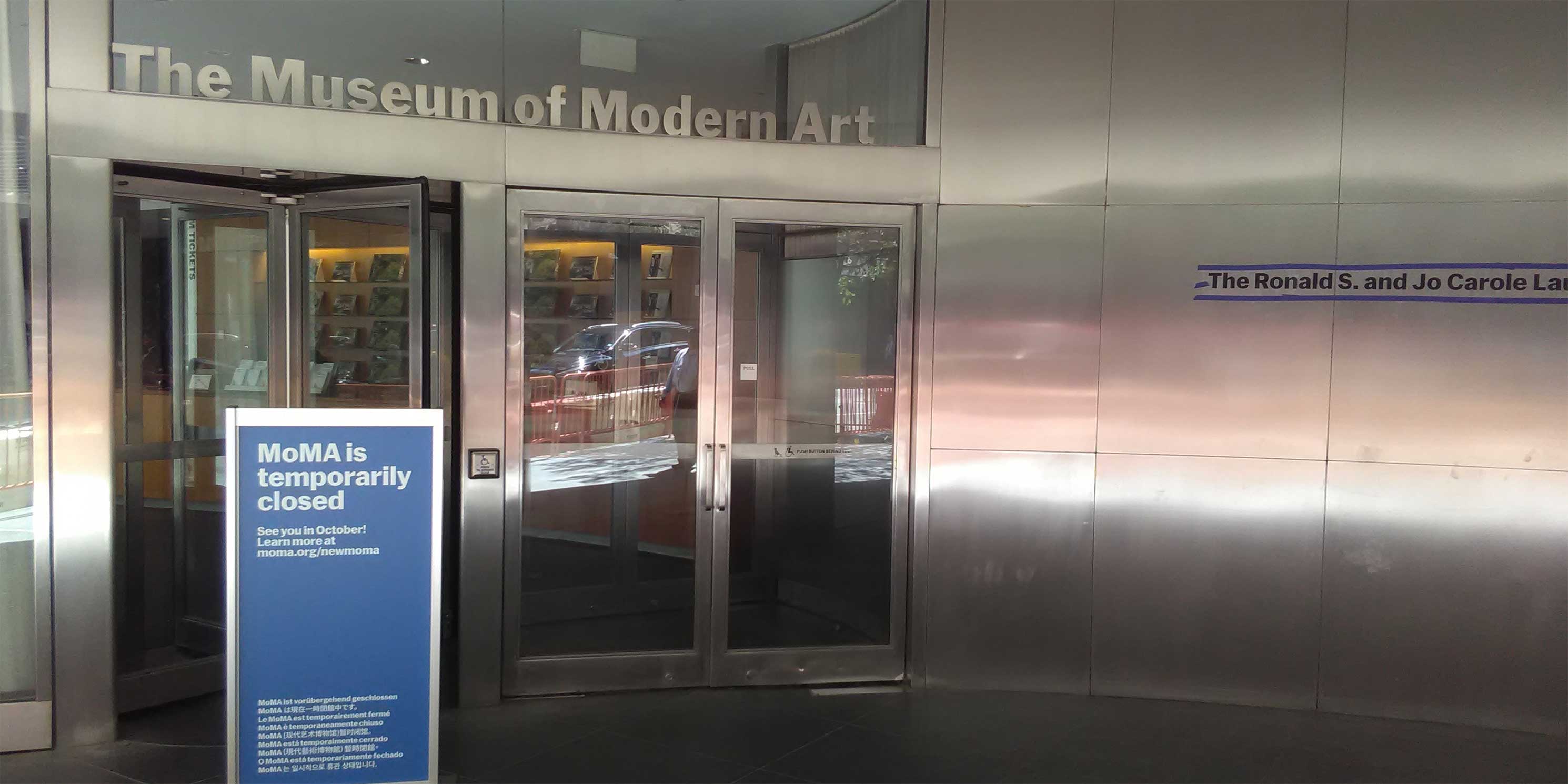