Take a virtual tour of the historic neighborhood of NoHo! Here we will begin by looking at the buildings that speak to the area’s initial residential development during the first half of the 19th century. From there we will travel through time as the area developed into one of mixed use, accommodating entertainment venues, commercial enterprises, and following the Civil War, a center for manufacturing. Finally, we will move into the latter half of the 20th century when the neighborhood caters to a flourishing artists’ community. 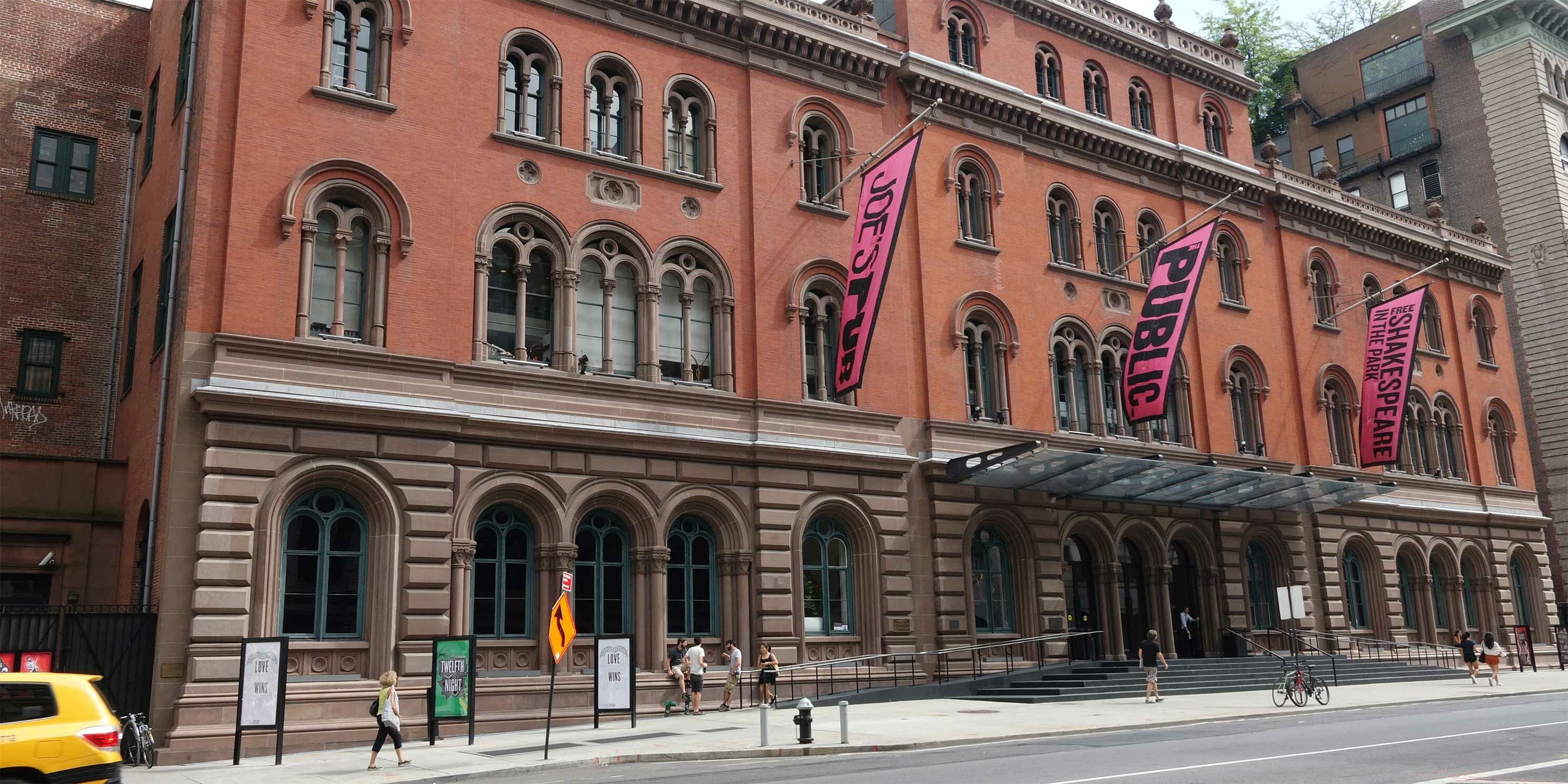