From New York City to Troy and Back

[Virtual tour] The Erie Canal was a major factor in naming New York the “Empire State.” From Lake Ontario to the Hudson River, down to the New York City and Brooklyn harbors, the canal joined the city to New England, the Midwest and Canada. The upstate nexus point was Troy, where the Mohawk River meets the Hudson. By the end of the 19th century, Troy was the fourth wealthiest city in the nation, a leader in manufacturing, trade and pioneering educational opportunities for both men and women. The city’s wealth drew some of NYC’s finest architects and artists to Troy, adding to the city’s beauty and prominence. Troy was also an important stop on the Underground Railroad. Harriet Tubman frequently visited Troy, as did other prominent anti-slavery advocates. They joined a dedicated local movement, all making history in the process. Today, Troy’s intact 19th century streets stand in for New York City on HBO’s “The Gilded Age.” This virtual tour introduces you to the city, its people and rich history, with lots of photographs and illustrations. Your tour guide is Suzanne Spellen, a long-time Brooklynite and now a proud Trojan. 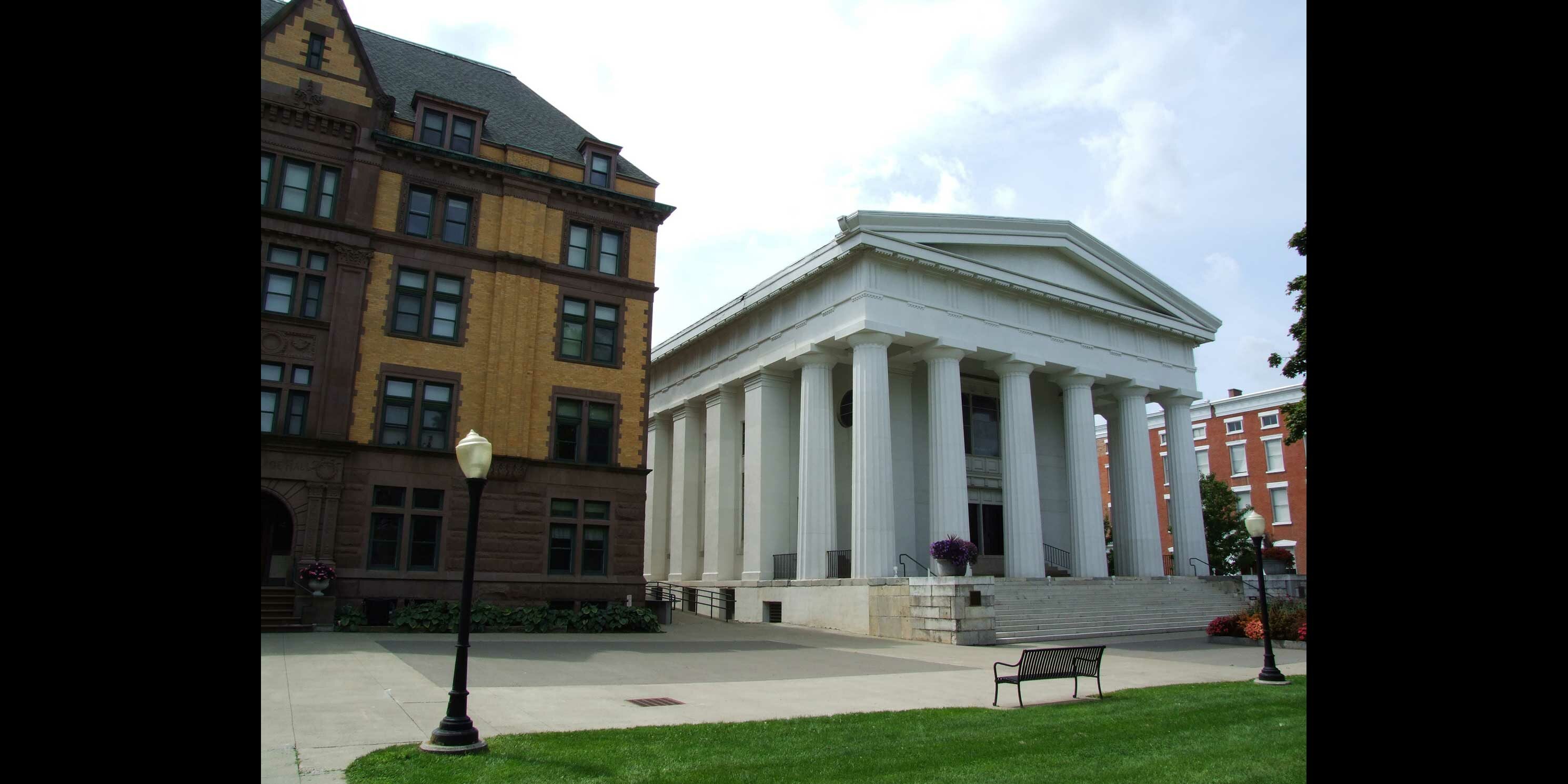