Visit some of New York’s most iconic works of Modern architecture and learn about the evolution of Park Avenue. The seminal Seagram Building (1958), designed by Mies van der Rohe with Philip Johnson, was described by the critic Herbert Muschamp as “the millennium’s most important building.” Lever House (1952) and the former Pepsi-Cola Building (1960) are two of the most notable and elegant designs of Pritzker laureate Gordon Bunshaft of Skidmore, Owings & Merrill. The tour also considers lesser known Modern buildings and significant contemporary projects such as Rafael Viñoly’s controversial 432 Park Avenue (2016) and 425 Park Avenue (2020) by Foster + Partners.

We will follow the route of a tour from Ada Louise Huxtable’s guide “Four Walking Tours of Modern Architecture in New York City,” jointly published by the Municipal Art Society and the Museum of Modern Art in 1961. Tour guide John Arbuckle is President of the New York/Tri-State Chapter of DOCOMOMO, an international organization dedicated to preserving Modern architecture. 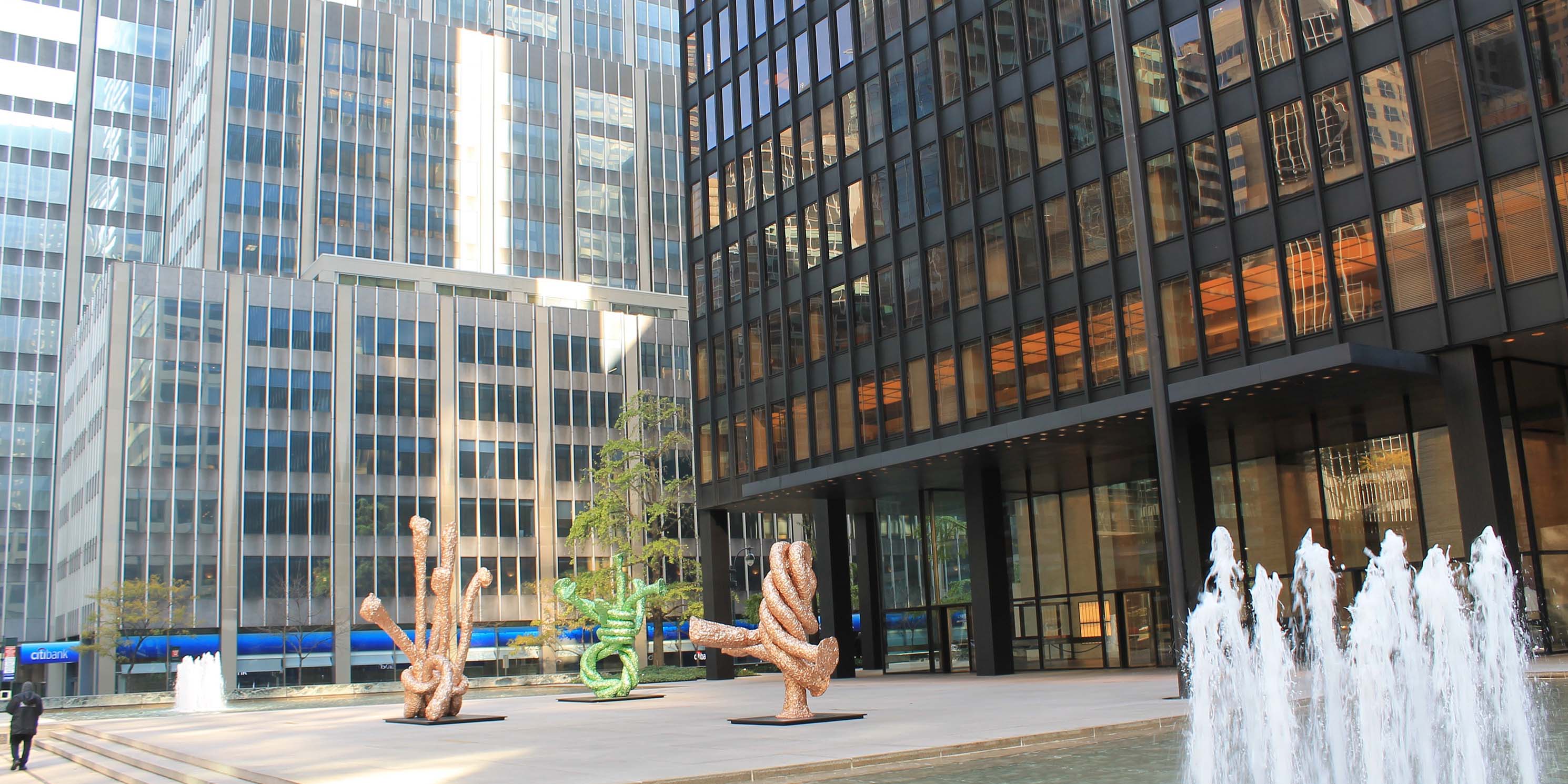