The Port Authority Bus Terminal is consistently voted one of New York’s “ugliest buildings.” John Oliver described it as the “single worst place on Earth.” And it got the Buzzfeed treatment with “17 Reasons Why Port Authority is Literally Hell on Earth.” But these exaggerations, in addition to dismissing the gritty charm that makes Port Authority one of New York’s most unique spaces, describe the weekday, daytime Port Authority. By night, however, a different Port Authority emerges. The crowds clear out and the place becomes strangely serene. And for the intrepid explorer, the terminal has many surprises waiting to be discovered, including a sculptural installation by one of the most celebrated pop art sculptors, a gigantic whale mural that is simultaneously two blocks long and nearly hidden, and one of New York’s most daring and experimental light installations, best viewed at night. Join preservationist and tour guide Patrick Waldo for a rare nighttime tour of Midtown’s most under-appreciated and misunderstood landmark. 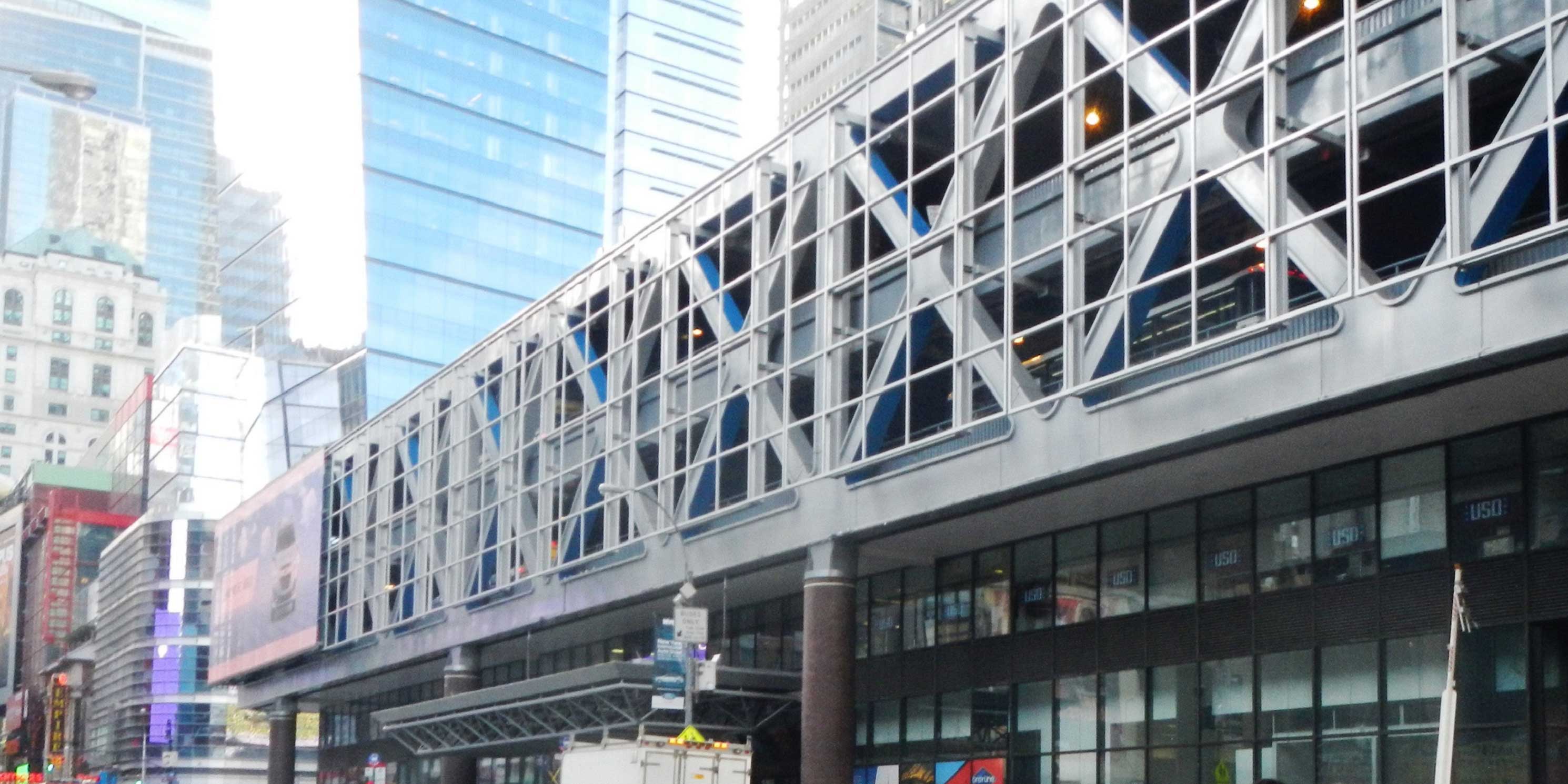