Protecting the Heart of Brooklyn

The late 19th century was the Golden Age of Brooklyn’s grand National Guard Armories. These massive castles had multiple purposes. They were more than just huge impressive barracks for weekend soldiers. They were meant to awe the masses, they were great pork projects for everyone involved in financing, designing, and building them, and they became valuable neighborhood civic centers, able to host all kinds of events. Central Brooklyn had not one, but three immense armories within its borders. We’ll look at the architecture, history and present day uses of the 13th Regiment Armory, on Marcus Garvey and Jefferson avenues, the 23rd Regiment Armory, on the corner of Atlantic and Bedford Avenues, and the early 20th century Troop C Armory on Bedford Avenue and Union Street in Crown Heights South. 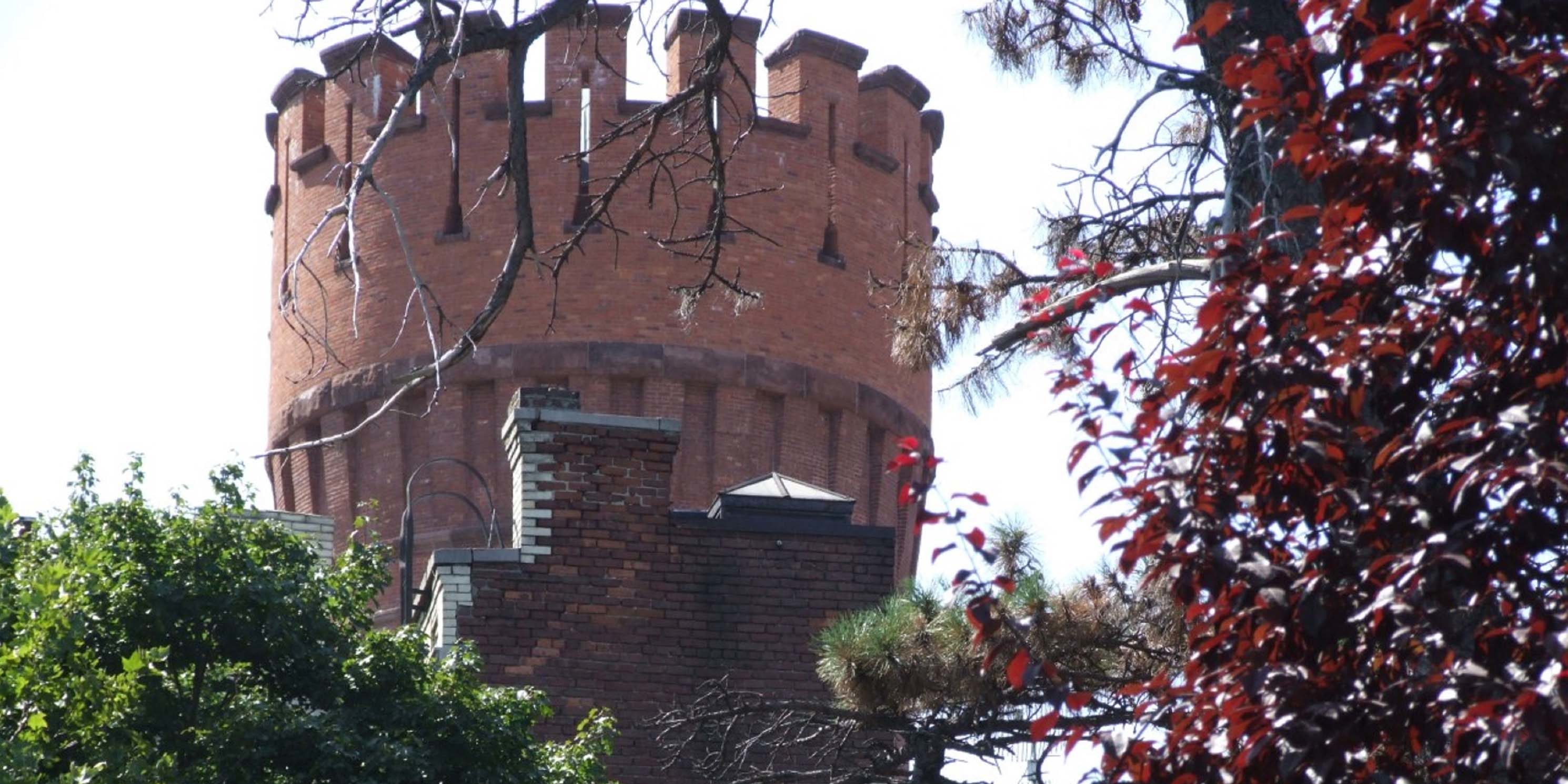