[Virtual tour] Now that more than two decades have passed since the disaster of September 11th, 2001, and a new World Trade Center occupies the site, we can begin to remember what the original was like — “a city-within-a-city” that housed 50,000 employees, and welcomed 80,000 to 100,000 visitors every day to its Twin Towers, briefly the tallest structures in the world. Based on Tony Robins’s book “”Classics of American Architecture: The World Trade Center,”” this virtual tour reviews the story of its creation, post-World War II Downtown redevelopment, the origins of the Trade Center concept, the search for an architect, the evolution of the design, the engineering feats required for the towers’ construction, and the critical response. It is offered as a reminder of a time when the Center stood as a symbol, certainly, of hubris, wealth and power, but also of the conviction that in New York, Americans could do anything to which they set their minds. We’ll close with a brief review of the new complex. 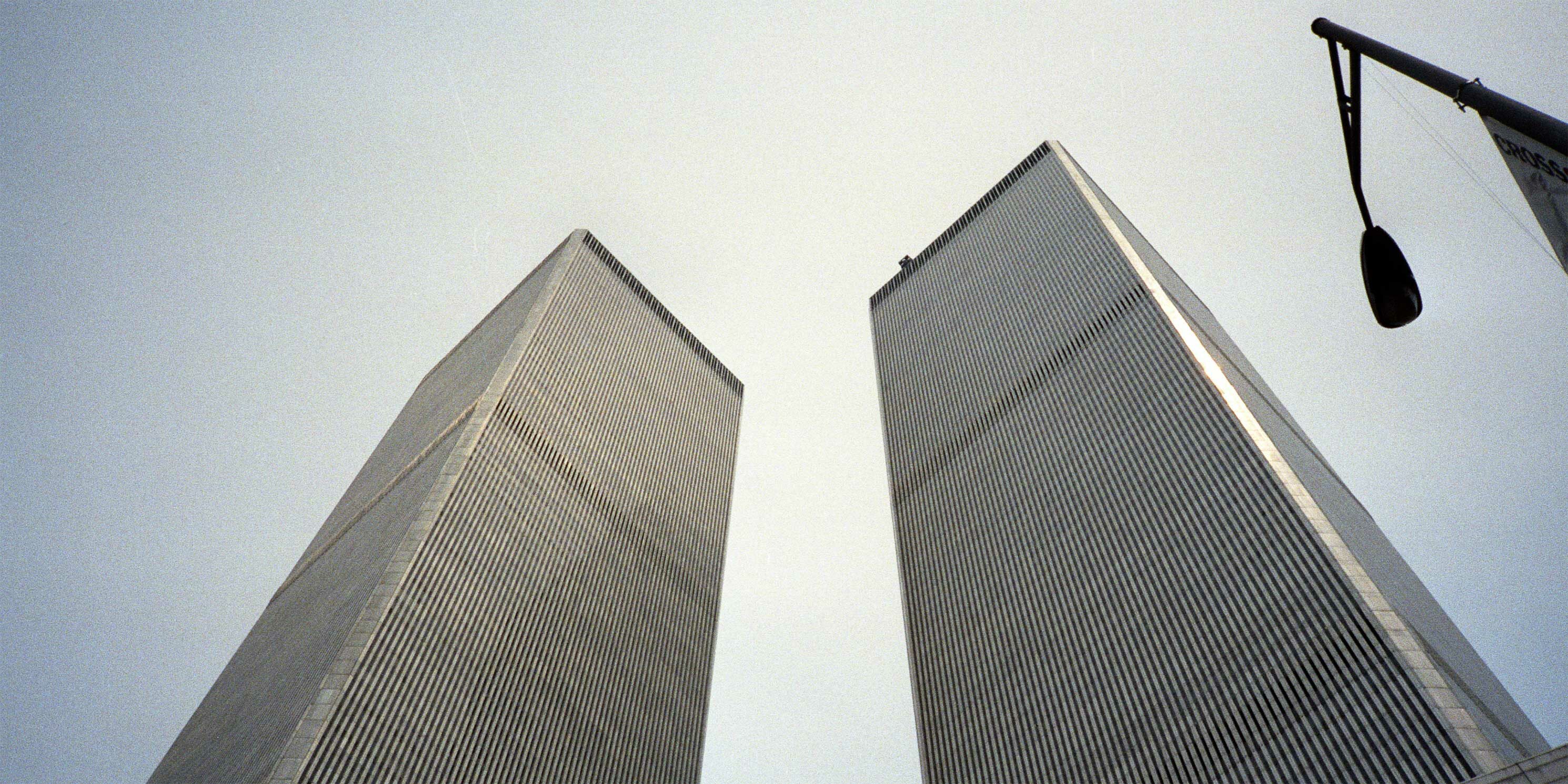